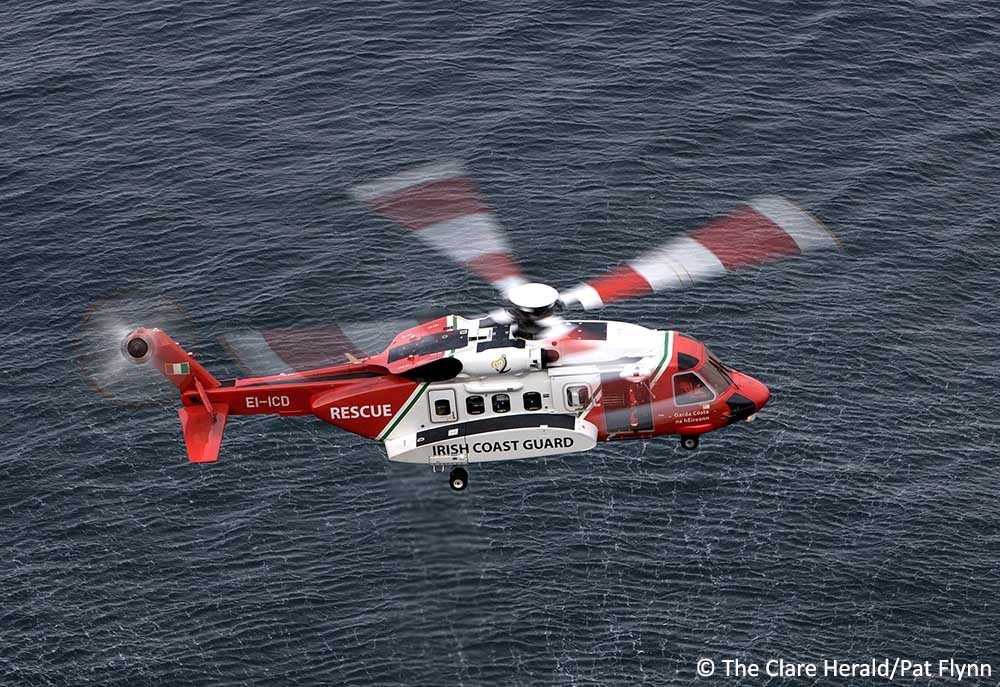 The Shannon-based Irish Coast Guard helicopter was tasked on a long-range operation off the south west coast early today.

Watch officers at the Irish Coast Guard’s marine rescue sub centre on Valentia Island requested the helicopter crew to respond to a fishing vessel in in difficulty over 200 kilometres (110 nautical miles) west-south-west of Shannon.

Rescue 115 took off at around 7.15am and reached the scene in what were described as poor and rough conditions. At the time, there was a Status Orange gale warning in operation Atlantic coasts from Mizen Head to Loop Head to Rossan Point.

On arrival at the scene, the helicopter crew made radio contact with the vessel and confirmed that all on board were safe and well. Another fishing vessel, that had been in the area, also made its way to meet the vessel and offer assistance.

The vessel’s crew confirmed they required no assistance at the time but said they would contact the Irish Coast Guard station at Valentia if their situation worsened. 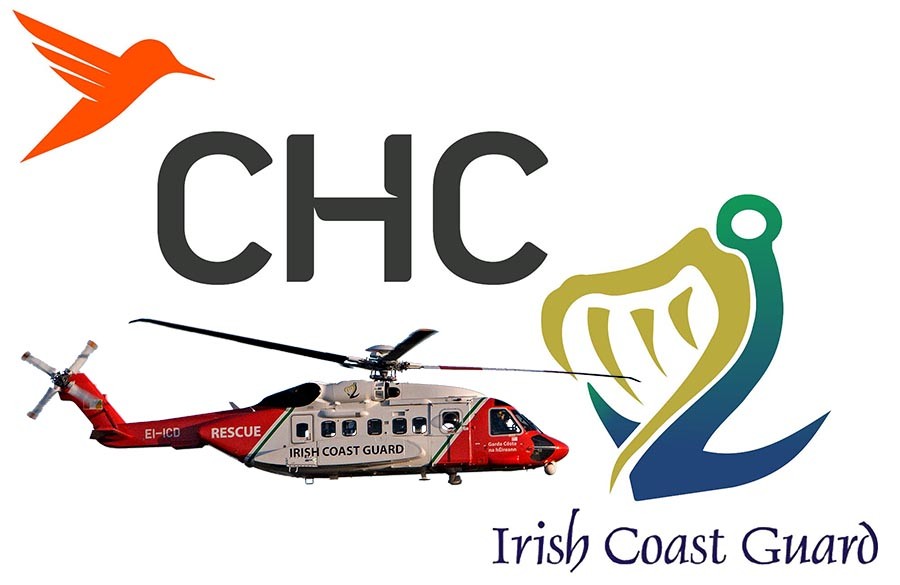