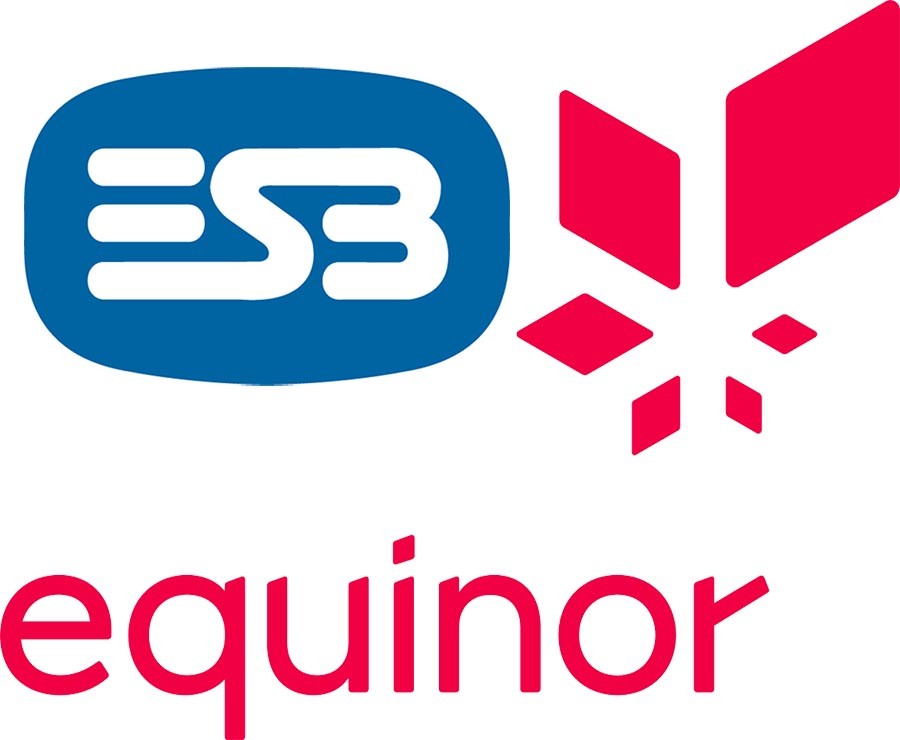 Sinn Féin TD for Clare Violet-Anne Wynne has described as devastating the news that Equinor has pulled out of windfarm project at Moneypoint, Co Clare.

Last April, the ESB announced plans for the ‘Green Atlantic’ project at Moneypoint in West Clare in partnership with Norwegian company Equinor.

The site at Moneypoint was to be set to be transformed into a green energy hub, where a range of renewable technologies will be deployed over the next decade with the capacity to power 1.6 million homes.

The Irish Examiner is reporting however that Equinor is withdrawing from the partnership and cites one of the main reasons for the company’s decision as dissatisfaction with the regulatory and planning regime.

Clare Sinn Fein Deputy Violet-Anne Wynne said: “This offshore windfarm was a central component to the Government’s commitment in the Programme for Government to provide 5GW of wind energy by 2030. This is part of a greater promise to generate 80% of Ireland’s energy needs through renewable sources by 2030.

“The irony is that Equinor have pulled out the same day that the Government are announcing their much-awaited Climate Action Plan. Which is more telling of the Government’s capacity to reach carbon neutrality; their ability to produce another lengthy document or their sustained engagement on crucial renewable projects such as this windfarm off Clare’s coast?

“It is a devastating blow for the community in West Clare. There have been very scant details about what the ‘Green Atlantic’ project is actually going to look like. The €2bn. offshore windfarm in the pipeline, using floating technology seemed like positive movement in the right direction.

“However now, the future of the project is called into question. Are other foreign investment partners going to be similarly offput by Ireland’s excessive bureaucracy in terms of planning and regulation? I appreciate that the Maritime Area Planning Bill is going through the houses at the moment but energy experts warn that the protracted nature of this process will have detrimental effects on how responsive we are to adapting to the challenges presented by Climate Change.

“Planning applications began for this project in 2019. Now in 2021 – we come to learn that Equinor has pulled out. That is two years wasted. The battle against Climate Change is a battle against time.” 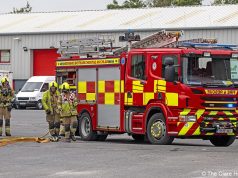 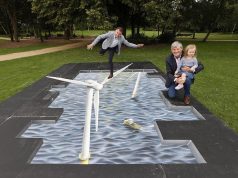 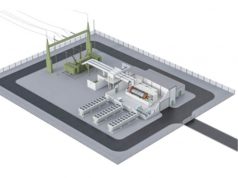 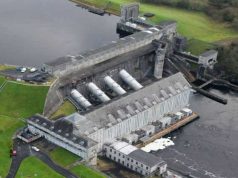 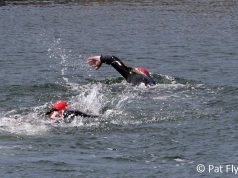 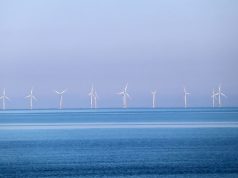