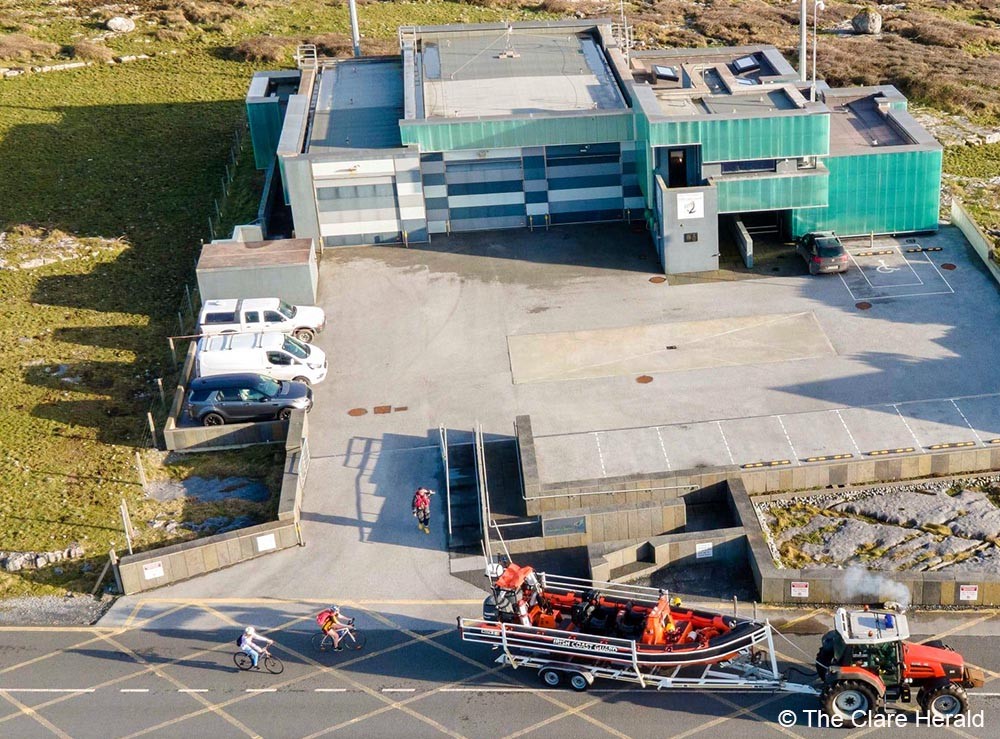 Members of one of the country’s most experienced Irish Coast Guard units are no longer allowed to respond to emergencies. This follows a decision on Monday by the Irish Coast Guard to take the Doolin unit in Co Clare ‘off the board.’

The move was precipitated by news earlier in the day that six volunteers at Doolin had resigned including the unit’s Officer in Charge (OiC).

The Irish Coast Guard has now confirmed that the unit has been stood down but said that the team on Inis Oírr in the Aran Islands, which is managed by Doolin Coast Guard, will remain operational.

Monday’s resignations left the unit with just 11 members however the Irish Coast Guard decided to stand the service down. This means that members are not allowed to respond to any land or water-based incident.

One member said: “The unit has been taken off the board. Simply, it means the we’re stood down and the coordination centre at Valentia has been told by Dublin that the Doolin unit is not to be tasked to any call.”

“Management and the Department had years to resolve issues in Doolin. Their HR people did engage but they’ve done nothing so they can’t say they didn’t see this coming. There are HR issues in stations all over the country but this has been simmering in Doolin for years.

The six people who resigned have 100-years service and experience between them. That cannot be replaced. Each and every one of those members was an invaluable asset to the service. Dublin wasn’t blindsided by this but they blindly let it happen,” the said.

The Doolin unit has been long recognised as one of the top Irish Coast Guard teams in the country with highly trained and dedicated members qualified in a multitude of competencies. The team was rocked in 2016 when their colleague Caitriona Lucas died tragically while involved in a search for a missing man in Kilkee. 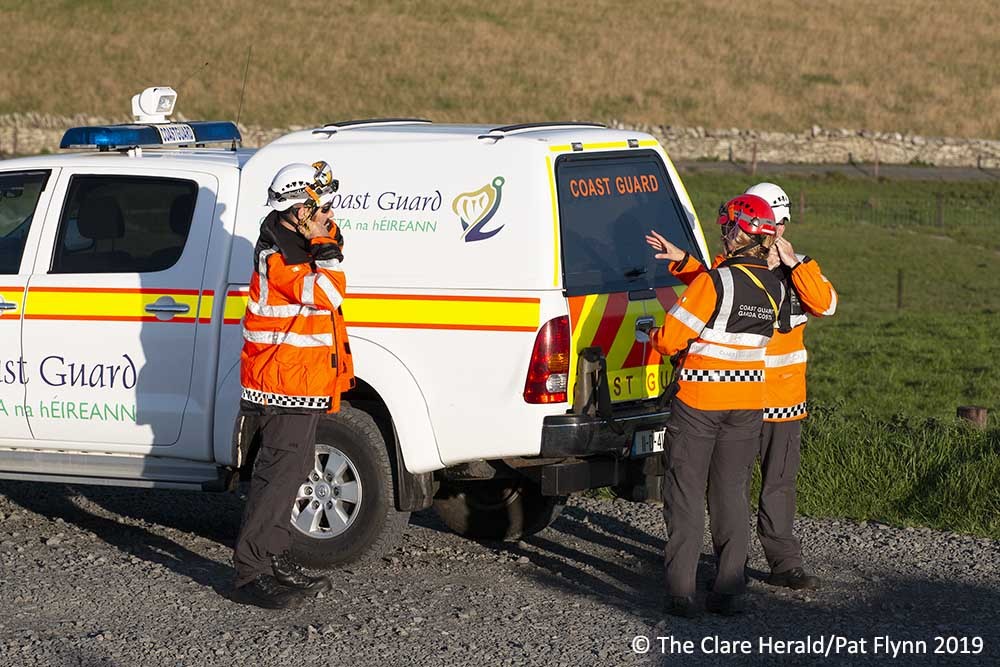 A spokesperson for the Irish Coast Guard said: ”Doolin Coast Guard Unit was stood down from operations yesterday evening. Inis Oírr Coast Guard Unit, which falls under the direct management of the Doolin Unit, shall continue to remain fully operational. In the interim Coast Guard is liaising with other SAR stakeholders in the area in order to provide cover for services that otherwise would be provided by the Doolin unit.”

The spokesperson added: “The Irish Coast Guard also acknowledges the divisions that have unfortunately existed within the unit for a number of years, and recognises the strenuous efforts and leadership displayed by many members of the unit, its management team in particular, and other stakeholders to address these difficulties.

The Irish Coast Guard will continue to offer support to all those affected by this event, and with the aim to strengthen the unit’s management structure, provide relevant training and mediation services as may be required, and return the unit to operational readiness as quickly as practicable.”

North Clare Councillor Joe Garrihy said: “All nine councillors at our West Clare MD meeting today proposed and passed a motion to call on Transport Minister Eamon Ryan to intervene as necessary and give whatever support to secure the future of this priceless centre and the full retention of the services given for our area, county and country. We will work as one to ensure the volunteers and services are given the full focus they have earned and deserve following the major investment made to ensure its development after many years of hard work.” 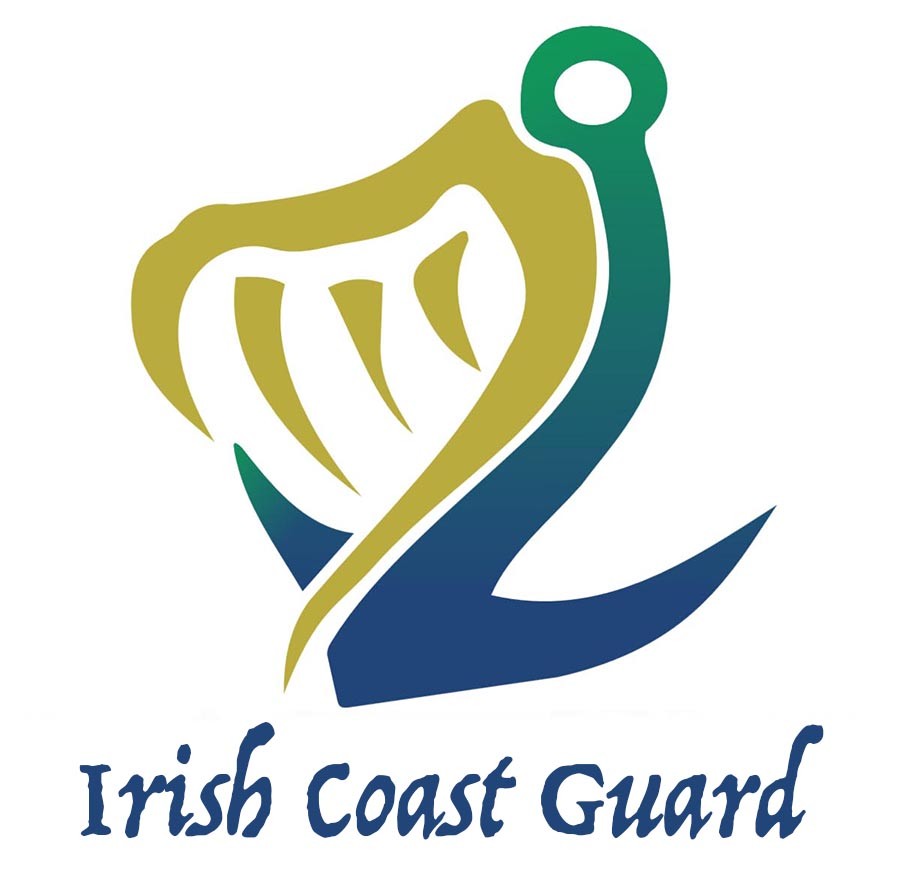