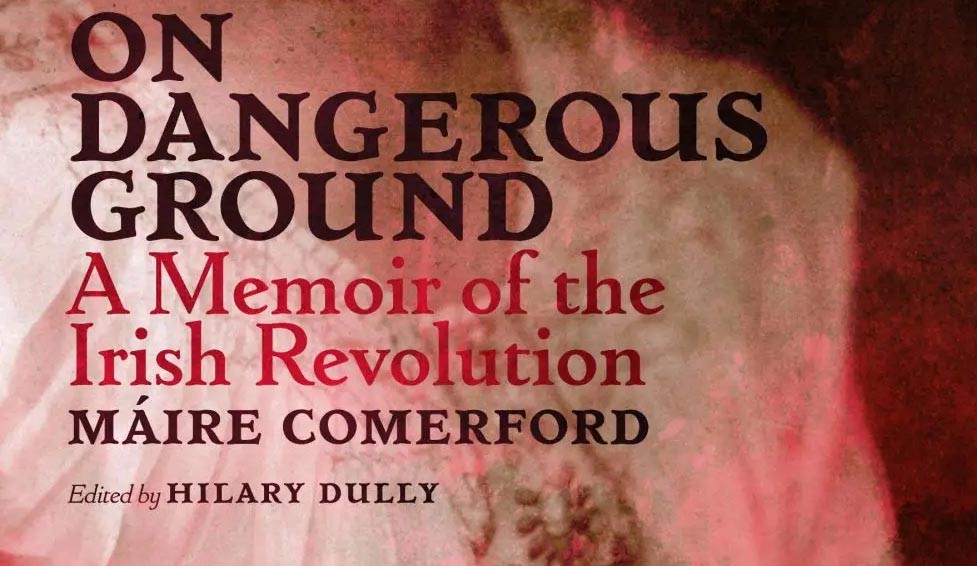 On Dangerous Ground is the revolutionary period memoir of Republican Máire Comerford (1893–1982).

This striking memoir, one of the last of its era, includes Comerford’s original text, written mainly in the 1940s and ’50s, and new material unearthed from her extensive archive that also contains a wealth of photographs and memorabilia from the period.

This first-hand account is one of the last of its era, and includes Comerford’s original text, written mainly in the 1940s and ’50s, and new material unearthed from her extensive archive that also contains a wealth of photographs and memorabilia from the period.

Hilary, who has a family connection to Comerford, lives in East Clare with her family. Her film work has been shown on RTÉ, Channel Four, TG4 and at a number of international festivals.

Máire Comerford was described by the media as the ‘Jeanne d’Arc of the republican cause’.

She positioned herself as an able keeper of her own history, and as champion for the many women who, like herself, found themselves excluded from the historical canon of the period. Her extensive archive is testament to a determination to leave her version of Irish history behind – giving voice to the experience of revolutionary women.

As a worker for Cumann na mBan, Sinn Féin, the Dáil and the White Cross, travelling throughout the country, moving arms, carrying dispatches, finding safe houses, researching atrocities, her lively intelligence and powers of description make her an invaluable witness. She experiences raids, prison vigils, funerals of her comrades, and dangers of all kinds, but nothing cuts as deep as the sense of utter betrayal following the signing of the Treaty in 1922.

Comerford’s memoir places the reader in the lived reality of the time, showing how ordinary lives crossed over with history. Editor Hilary Dully not only has access to original documents, photos and stories, but can also see the direct personal impact Comerford has on the lives of people around her.

While Máire’s memoir ends in bleak times, her overarching vision suggests an unquenchable optimism – and that the fight will go on. An epilogue by the Hilary chronicles the years between 1927 and her death. 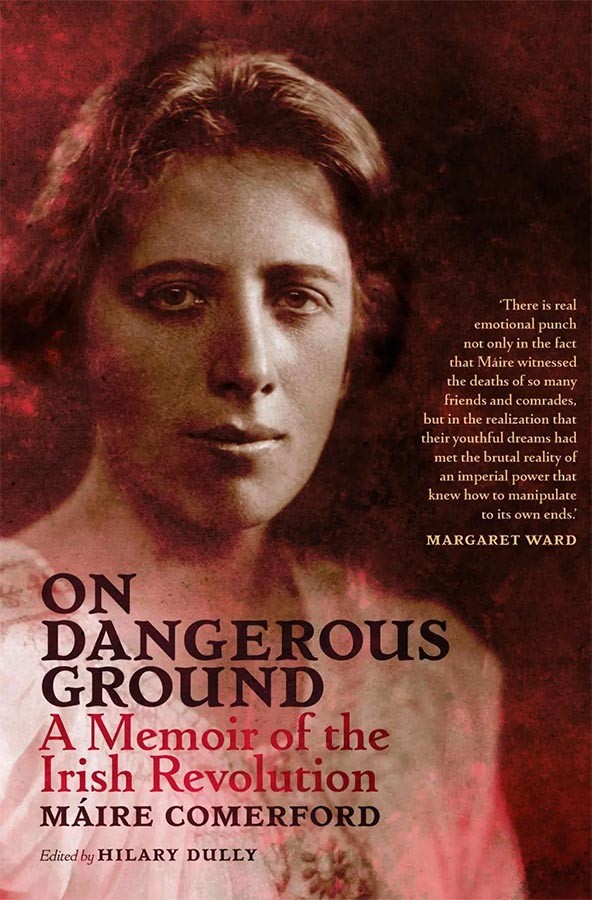 Máire Comerford (1893–1982) was an Irish Republican from County Wexford who witnessed central events of the Irish Revolution 1916-23 and remained a committed historical researcher, republican  activist and writer until her death in 1982. She worked as a journalist for the Irish Press for over thirty years, editing the Women’s Page, and was last arrested in 1974 for her republican activities, aged 81.

Hilary Dully is a documentary filmmaker, film teacher and writer. Her film work has been shown on RTÉ,

Channel Four, TG4 and at a number of international festivals. She lives with her family in East Clare. She has a family connection with Marie Comerford and has integrated archival photographs and letters to enhance the memoir.