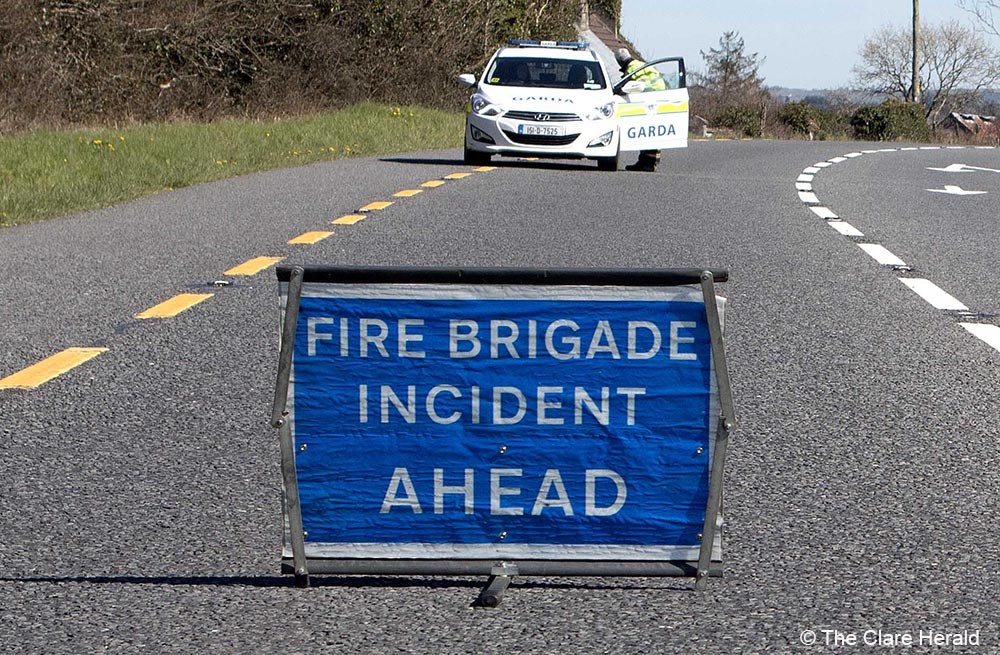 Traffic was brought to a standstill on a busy motorway in Co Clare this evening after an elderly man drove the wrong way into oncoming traffic.

A quick-thinking motorist stopped her vehicle when she saw a car driving on the wrong side of the motorway. The woman’s car was then struck from behind by another vehicle.

The woman and the driver of the second car escaped injury while the wrong-way driver did not collide with any of the vehicles. The elderly driver realised his mistake when he saw vehicles stopped in front of him and pulled safely into the hard shoulder.

The incident happened shortly before 6.00pm just north of junction 10 at Carrigoran near Newmarket on Fergus.

Emergency services rushed to the scene and found that an elderly man had entered the motorway at Carrigoran by driving up the off ramp and travelling north in the southbound lanes.

Units of Clare County Fire and Rescue Service from Shannon and Ennis stations responded to the incident along with Gardaí and National Ambulance Service paramedics.

The drivers of the vehicles that had collided were assessed at the scene but were found to have been uninjured. Both cars were extensively damaged however neither required to be transported to hospital.

The M18 motorway was closed until the vehicles could be cleared from the roadway while traffic was diverted off the route at junction 11 at Dromoland.

The incident was cleared and the motorway reopened again at around 7.30pm.

Gardaí at Shannon are investigating the circumstances of the incident.