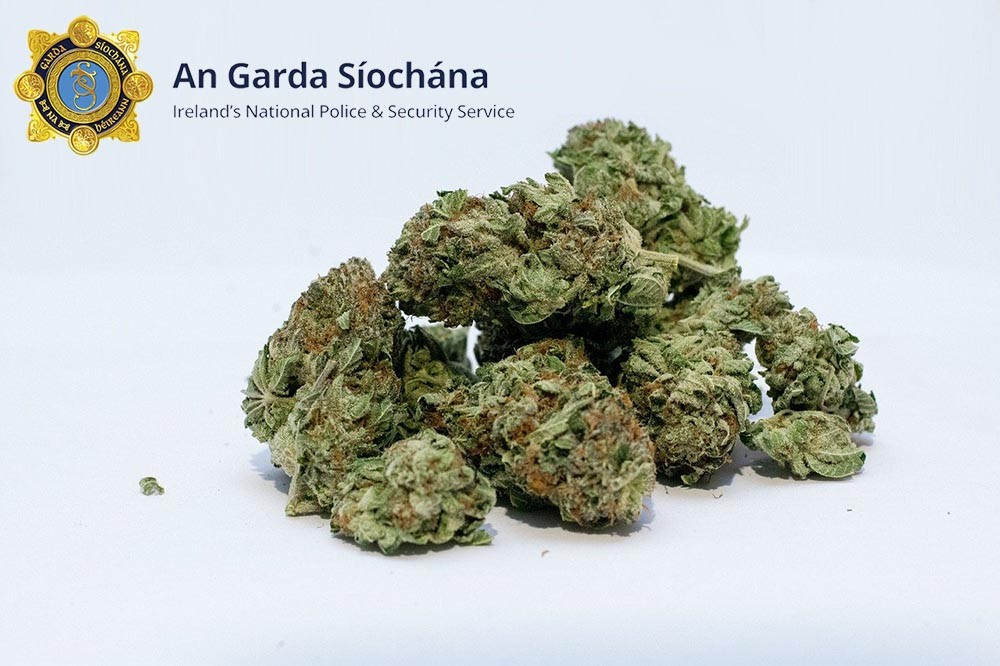 Gardaí in Clare have made several arrests and seized a quantity of drugs following a number of recent searchers in the county.

On Tuesday, 22nd February at 8 p.m. detectives and uniformed Gardaí from Ennistymon and Kilrush conducted a search under warrant at a house in the Lahinch area of the county. During the course of this search €4,600 worth of suspected Cannabis Herb was seized.

A male in his late 20’s was arrested at the scene and detained at Kilrush Garda Station. This male has since been released from custody and a file is now being prepared for submission to the DPP.

On Wednesday, 23rd February at 9 p.m. the Divisional Drugs Unit stopped a car in the Ennis town area and conducted a search of the car. During the course of this search suspected Cocaine with an estimated street value of €1,500 was seized. A male in his late 20’s was arrested and detained at Ennis Garda and was later released from custody pending submission of a file to the DPP.

On Thursday, 24th February a search of a car was carried out in Clonlara by uniformed members from Killaloe Garda Station. During the course of the search €3,000 of suspected Cannabis Herb was seized.

Crime Prevention Officer for Clare Sergeant Triona Brooks said: “All the suspected controlled substances have been forwarded to Forensic Science Ireland for analysis.These seizures form part of Operation Tara which is an enhanced national anti-drugs strategy.

The focus of Operation Tara is to disrupt, dismantle and prosecute drug trafficking networks, at all levels – international, national, local – involved in the importation, distribution, cultivation, production, local sale and supply of controlled drugs.”