Clare’s Independent TD has told the Dáil that urgent Government intervention is required to mitigate huge food price increases in the coming months.

Addressing Tánaiste Leo Varadkar during Leader’s Questions today, Deputy Michael McNamara cited how the conflict in Ukraine would lead to food shortages in western Europe which would in turn impact the price of food in Ireland.

“Ukraine has a population of 40 million and produces enough food to feed 600 million. Obviously, it is expected that there is going to be an interruption in that food production, which will lead to a huge increase in food prices,” explained Deputy McNamara.

“The biggest exporter of fertiliser in the world is Russia while Belarus is a major exporter as well. The biggest exporter of grain in the world is Russia and Ukraine is a major exporter. Both the rising cost of grain and fertiliser will have a knock-on cost for farmers and unless the Government helps with the cost this year, they are going to have to pass it on next year,” he added.

In response, Tánaiste Leo Varadkar said, “We will try to help farmers in any way we can but we also need to be realistic. These are international developments. The price of energy is going to rise and that will have a knock-on effect on the price of food and the price of other things. The Government has intervened to help and will continue to intervene to help, but we need to be realistic too. We are still a country that is not balancing the books at the moment. Borrowing the people’s money to help them out is ultimately self-defeating, and we have to be cautious as to what we do in that regard.”

The Tánaiste added, “If what is happening with energy prices continues and if what is happening in Russia and Ukraine unfolds, then there is a real probability that the price of food will go up here in Ireland and in western Europe. We have benefited from cheap food for a very long time. I think the price of food is going to go up, and the question is how we deal with that. That is going to be about helping farmers with costs, and we will do that, but it is also going to be about incomes policy.”

Speaking after the Dáil exchange, Deputy McNamara explained, “Food security was the objective of the Common Agricultural Policy (CAP) at its outset until it was replaced by environmental measures in the latest CAP negotiations. Of course, protection of our environment is an important objective but so too is food security, especially at this time.” 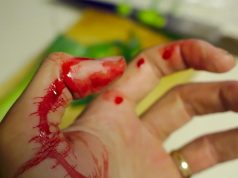 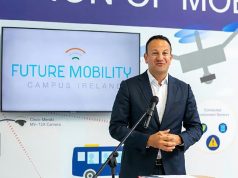 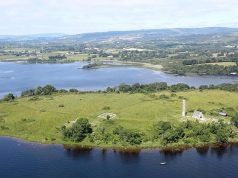 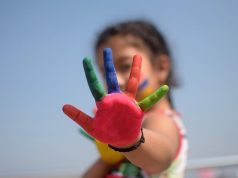 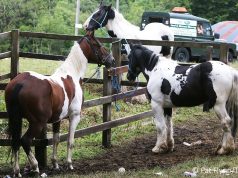