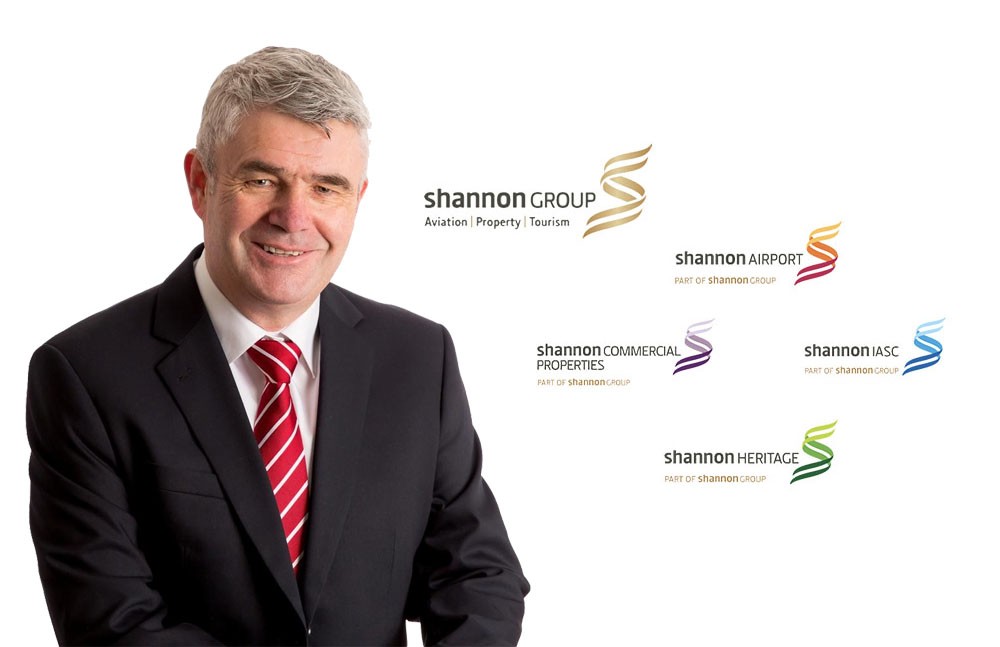 The chairman of Shannon Group has stepped down from the position just over six months after his appointment by Transport Minister Eamon Ryan.

Now, it’s understood, that Mr Ó’Céidigh has tendered his resignation to Minster Ryan on Wednesday.

Speaking to Clare FM, Mr Ó’Céidigh said he believes it would be “more than a full-time job to do the role to the degree and detail required, given the circumstances, to get the airport to reach its potential”.

News that Pádraig Ó’Céidigh would take up the role was confirmed last September after he had previously told Clare FM he had no interest in the job.

When appointed, the news was broadly welcomed as the position had been left vacant for over a year after Rose Hynes’s tenure as chair ended in August 2020.

Fianna Fáil Spokesperson on Tourism and Aviation Cathal Crowe has called for representatives of Shannon Group and the Department of Transport to appear before the Oireachtas Transport Committee to discuss the path forward for Shannon Group.

“I, like so many people in this region with high interest and concern for Shannon Airport, saw huge hope in Ó Céidigh’s appointment,” he said.

“I’ve written to the chairperson of the Oireachtas Transport Committee, Deputy Kieran O’Donnell, to suggest that we urgently summon Mr Ó Céidigh, Mary Considine and Fintan Towey, Assistant Secretary for Aviation in the Department of Transport, to appear before our committee to discuss the reasons behind this resignation and the pathway forward in terms of a replacement.

Mr. Ó Céidigh has extensive knowledge in the aviation sector and has a strong track record at senior levels in both the public and private sectors. He has held senior management positions including Chief Executive Office and Chairman of Aer Arann for some 26 years. He is a former winner of the Ernst & Young Entrepreneur of the Year Award and represented Ireland at the EY World Entrepreneur of the Year.

Mr.  Ó Céidigh served in Seanad Éireann from 2016-2020.  He is a native Irish speaker and is an alumni of Harvard University and University College Galway, where he was awarded Business Alumni of the Year and is adjunct professor of Entrepreneurship and Business. He also holds a qualification from the Law Society of Ireland. He has previous board experience with Fáilte Ireland, RTÉ and An Bord Iascaigh Mhara.