The Shannon-based Irish Coast Guard helicopter Rescue 115 responded to an incident in Co Limerick this afternoon.

The alarm was raised at around 4.30pm when it was reported that a boat with three people on board was sinking on the Deel River near Askeaton in the west of the county.

Units of Limerick and Rescue Service along National Ambulance Service resources and Gardaí responded to the incident. The Irish Coast Guard was also alerted and Rescue 115 was dispatched to assist with the search.

The helicopter reached with scene in a matter of minutes from its base at Shannon Airport just 11kms away.

The crew was undertaking a search of the river between Buola and Askeaton when it was confirmed that the three people had been taken to safety. All are reported to be safe and well.

Once this was confirmed the search and rescue operation was stood down. The effort was coordinated by watch officers at the Irish Coast Guard’s marine rescue sub-station on Valentia Island in Kerry. 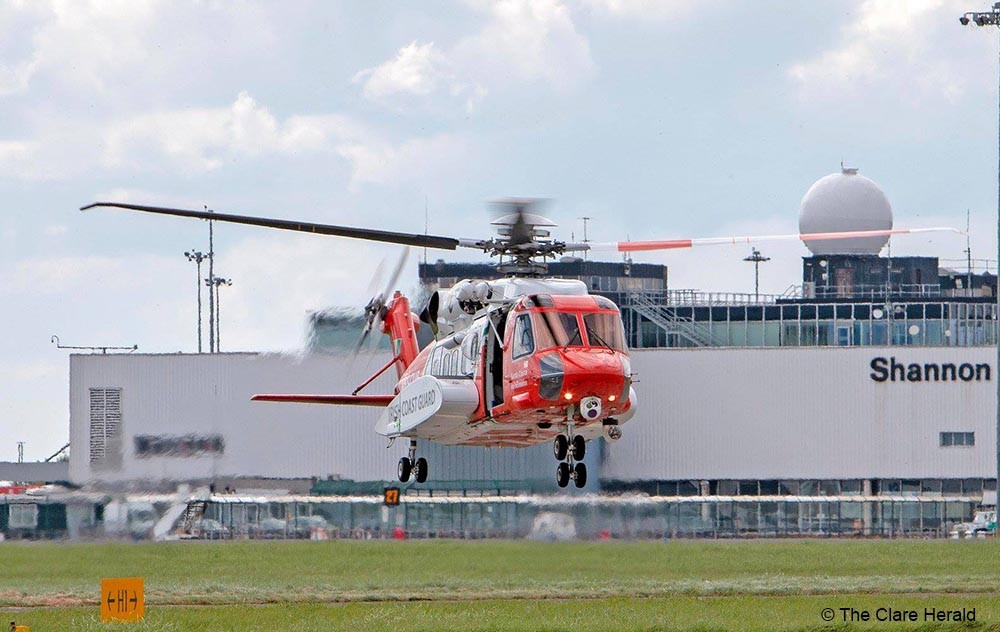