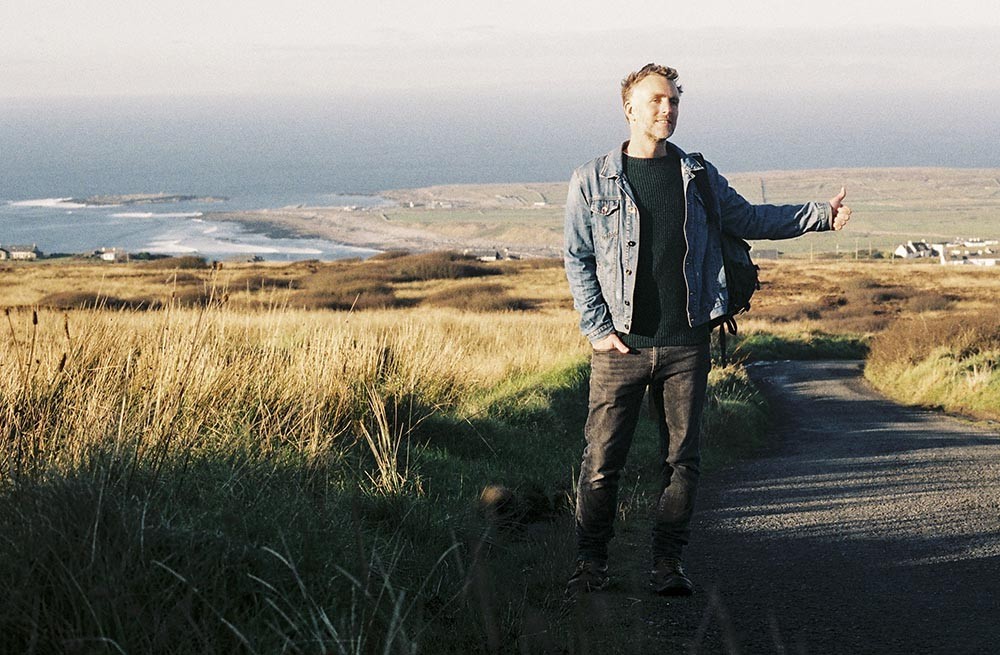 Lahinch-based author Ruairí McKiernan has landed a major US prize for his book Hitching for Hope – a Journey into the Heart and Soul of Ireland.

The annual Best Book Awards by the American Book Fest have been in existence for almost 20 years. They celebrate some of the finest writing from the United States and around the world. McKiernan scooped the top award in the travel category, which also included finalists from Spain, Mexico and the United States.

Hitching for Hope is part memoir and part hitchhiking travel adventure. It tells the story of the Cavan native’s quest for hope during a difficult time in his life while documenting the stories and voices of the people he meets along the way.

An Irish number 1 bestseller, the book has proved particularly popular with US readers. Both Ruairí and his book benefit from strong US associations. He has spent considerable time in the US over the years, including as a Fulbright scholar in Berkeley, California. Hitching for Hope is published by US publisher Chelsea Green Publishing.

It has received praise from readers throughout the US, including from well-known Americans such as musician Peggy Seeger, philosopher Joanna Macy, and authors Chuck Collins and Andrew Forsthoefel. Musician Amanda Palmer described it as “funny, philosophical, and moving” and leading environmentalist Bill McKibben said it is “a tale that will resonate all over the world”. President Michael D Higgins is also a fan and said the book is “in the fine tradition of a search for what is most valuable in the different spaces of Ireland and how they might help us craft a new way forward together.”

Unable to do his planned US book tour due to Covid restrictions, McKiernan was one of the early adapters to virtual events, which allowed him to reach the world from his fireside in County Clare. With the support of Culture Ireland, he did over thirty online book events in collaboration with Irish consulates and cultural and community organisations throughout the world, including in the United States, Sweden, Hungary, South Africa, and Australia.

The author is also well known as a leading social innovator, founder of the SpunOut.ie youth charity, and host of the Love and Courage podcast. From 2012 to 2019 he served as one of President Higgins’ appointees to the Council of State during his first term of office. 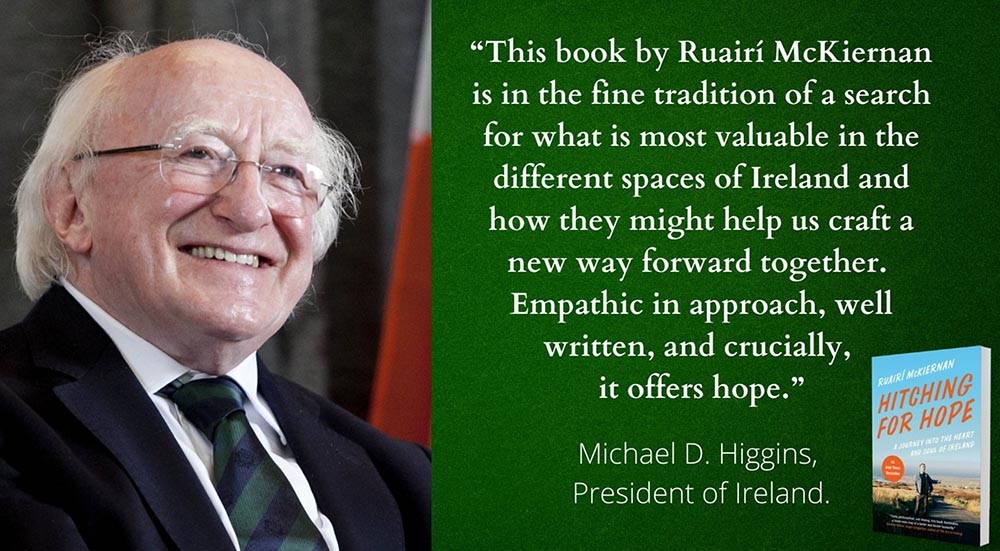 Speaking about the award, he says it came as a very welcome surprise, just as Covid restrictions eased and the world of travel opened again.

“It’s been a challenging few years for everyone and the toll on people has been huge. The book was always about hope, community, kindness, about empowering ourselves and each other. So, while it was a difficult time to release a book, the timing was perhaps perfect when you consider the themes and messages. The stories in the book pay tribute to the courage and resilience of people and the power of community to help us through when the going gets tough. I think we all need to remind ourselves of this sometimes, especially in today’s turbulent world”.

Brianne Goodspeed, Editorial Director at Chelsea Green Publishing says the response to the book has been fantastic and that the award comes as no surprise.

“We knew early on this was a special book. We were happy to be able to release it in the US, Ireland, Europe, Australia and throughout the world. It was great to see it get to number 1 in Ireland and now to receive even greater recognition here in the US. The book has resonated with readers, including the huge Irish diaspora around the world. But more than that, it’s a universal book. It’s unusual in some ways while yes, it’s a travel book, it’s also a memoir, a love letter to Ireland, and a real tribute to the uplifting power of people to create change”.

It seems the American Book Fest award is creating a new momentum behind Hitching for Hope with invitations coming for McKiernan to speak at book events throughout North America, Europe and Australia. He says that although he’s been writing more and is keen to get travelling again, his focus, for now, is working on the Ukraine refugee response and finishing his studies in the area of counselling and psychotherapy.

“What the people of Ukraine are experiencing puts everything into perspective. Women and children are arriving here with little more than a suitcase. I’ve been working with the team at Doras in Limerick and it’s been an eye-opener. The trauma is very evident. We all have our challenges but there’s always something we can do, no matter how small. I think Irish people are responding well in general, with a real sense of care, compassion and community spirit. I’d love if we could carry this spirit into all areas of society, for me that’s a hopeful vision to hold onto”.

To find out more about Hitching for Hope visit www.hitchingforhope.com. 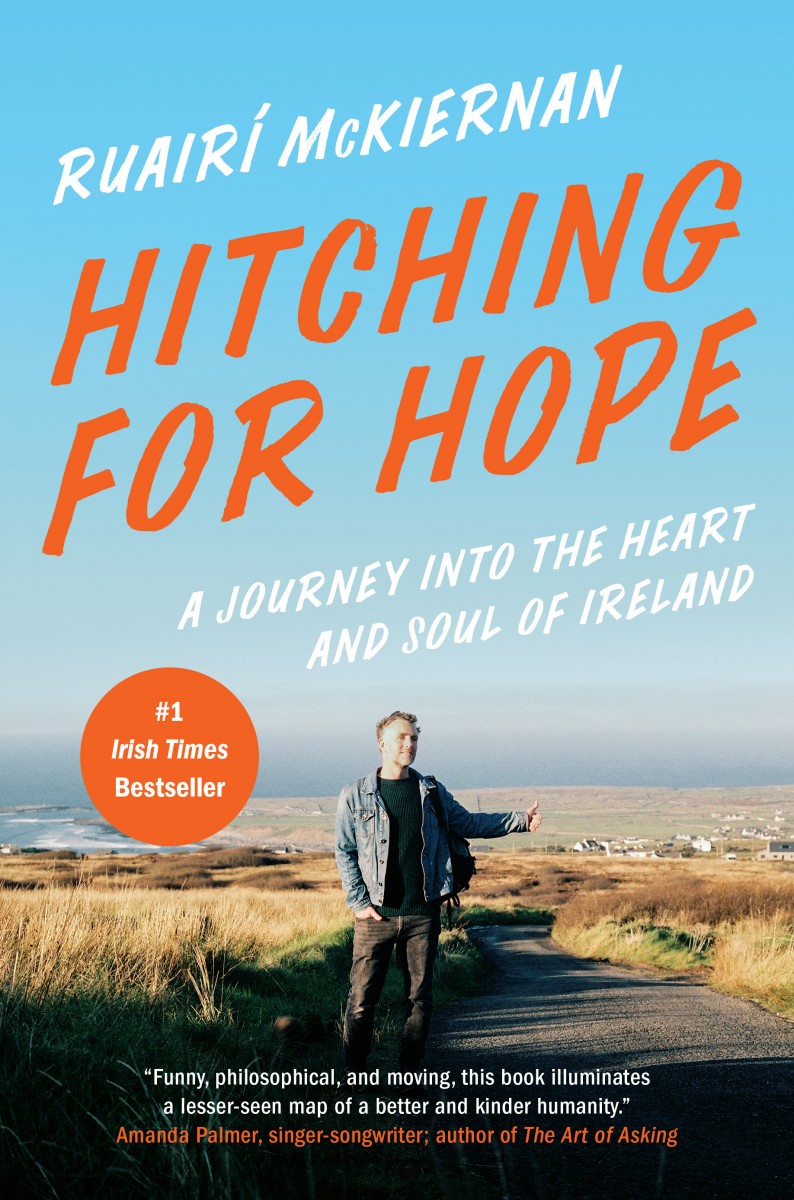 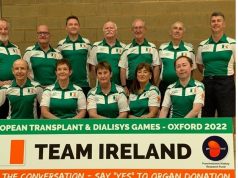 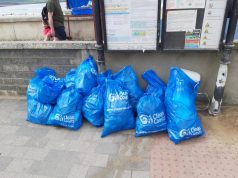 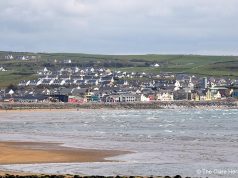 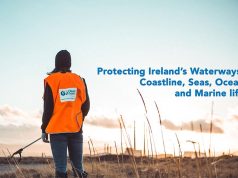 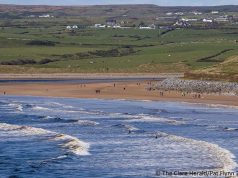 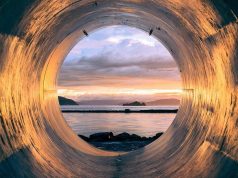 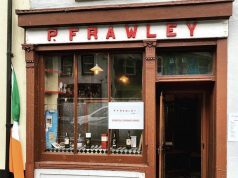 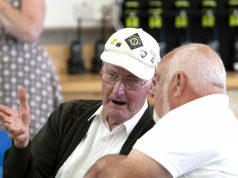 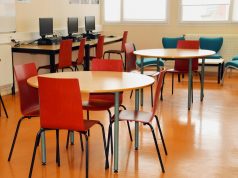