The Road Safety Authority (RSA) and An Garda Síochána are issuing an urgent road safety appeal to all road users to slow down, wear seatbelts, not to drive when impaired, or distracted – particularly by illegally using your phone while driving –, or when tired.

Also, watch out for vulnerable road users over this Easter Bank Holiday weekend. It should be borne in mind by us all, that this appeal follows an extremely worrying increase in road deaths so far in 2022.

Provisional figures from An Garda Síochána* show that 50 people have lost their lives on Irish roads to date this year compared to 27 up to the same date last year. This is 23 more unnecessary deaths and heartache for families and friends and represents an almost doubling of last year’s figure.

While the RSA and An Garda Síochána have issued a general appeal for road users to take greater care on the road this Easter Bank Holiday there will also be focus on drug driving. An Garda Síochána figures for the full year 2021 saw over 3,300 arrests for Drug-Driving. The number of arrests in 2022, up to 31 March, is 768.

Analysis by the Medical Bureau of Road Safety (MBRS) shows that cannabis and cocaine remain the most detected drugs in drivers on Irish roads. In 2021, 57% of specimens tested for drugs contained cannabis, 31% contained cocaine and 14% were found to have benzodiazepines. 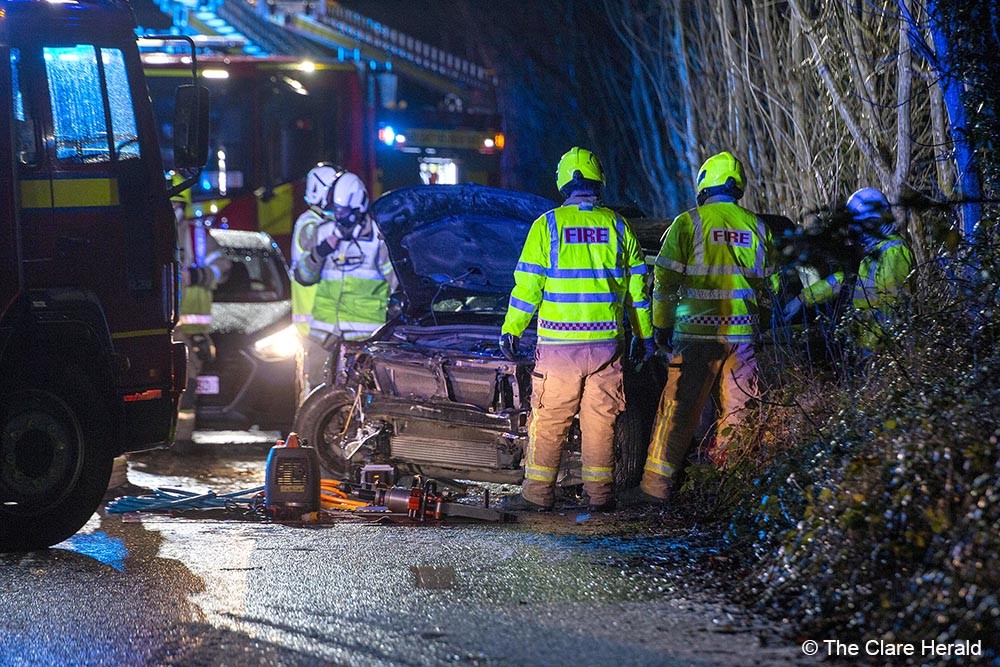 Ms Hildegarde Naughton, Minister of State at the Department of Transport, said: “The increase in road deaths this year is deeply concerning. We must all take action to reverse this trend by taking greater care when using the road – especially over the high-risk Easter Bank Holiday period. Four people died and eight were seriously injured over the Easter bank holiday last year. That means as drivers, we have a responsibility to slow down, to never drive under the influence of alcohol or drugs, never to use our phones or drive while tired, and always to ensure that everyone in our vehicle wears their seatbelt. For the government’s part, we are continuing to prioritise lifesaving legislation such as the current Road Traffic and Road Bill and to invest in infrastructure to enable safe active travel initiatives. The government is spending approximately 1 million euro every day on infrastructure to support safe active travel.”

Mr Sam Waide, Chief Executive, Road Safety Authority, said that: “We have had an appalling start to the year on our roads with 50 lives lost. An average of 15 people have been killed each month on the road to date this year. If we continue on this path, we could end up losing 180 lives this year. Ireland in Danger of having the highest number of road fatalities in a decade. If we all act now and improve our behaviour on the road, collectively we can avoid this preventable loss of life.”

Mr. Waide added, “There is a focus on drug driving over the Easter Bank Holiday. Driving under the influence of drugs can seriously affect a driver’s motor skills, and ability to control a motor vehicle on the road. If you are detected drug driving you will face a court appearance and if found guilty, a minimum driving disqualification of one year. Ask yourself is it worth the risk? Losing your licence and possibly your job.” 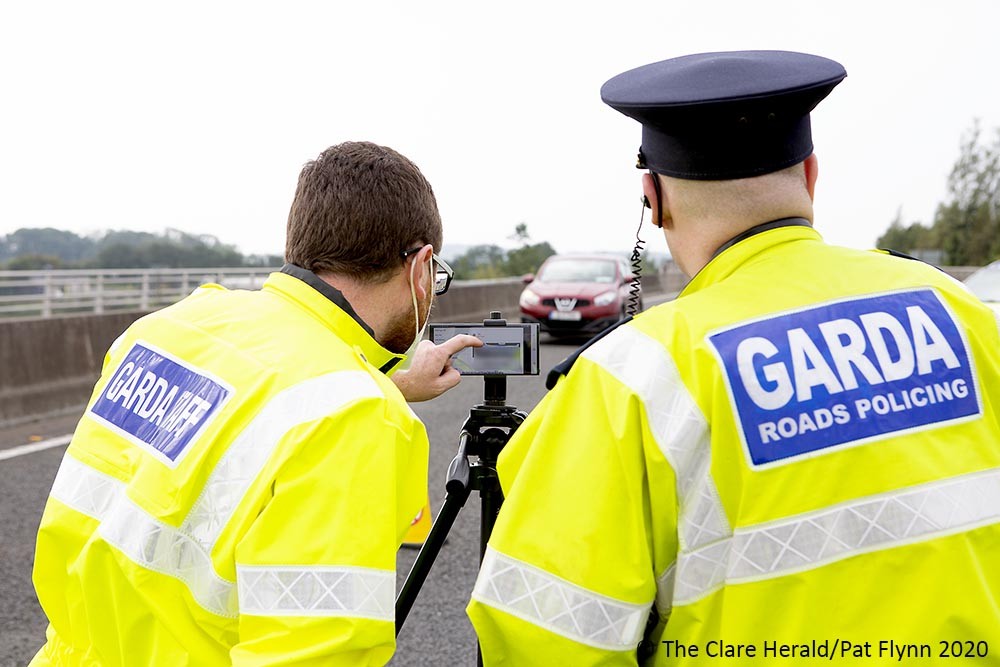 Assistant Commissioner, Paula Hilman, Roads Policing and Community Engagement, An Garda Síochána added: Every road traffic fatality is a tragedy. We all need to examine our behaviour and ensure that we do not contribute to fatal and serious injury collisions. Road safety is everyone’s responsibility. It is expected that large numbers will be travelling on our roads this Easter period. Motorists should plan their journey and pay attention to other road users. We want everyone to stay safe and enjoy the holiday period. Remember that every decision you make on the road counts.” 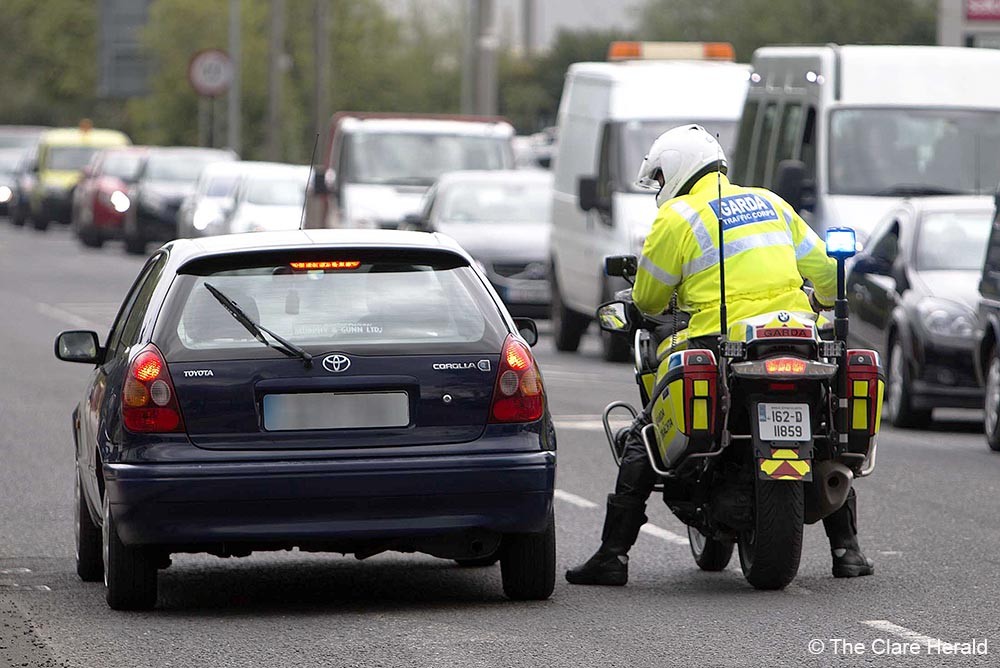 Professor Denis Cusack, Director, Medical Bureau of Road Safety said: “Drug driving remains a significant and growing risk to road safety in Ireland. Intoxicated drug driving causes crashes, injuries, ruined lives and deaths. Our analysis shows there was a 39% rise in blood and urine specimens being forwarded for drug testing in 2020 compared to the previous year 2019. That high level of detection continued in 2021 and into the first quarter of 2022. Cannabis and cocaine remain the most commonly detected drug amongst Irish drivers. Benzodiazepines also continue to be found in significant numbers of drivers. Later this year a new generation of preliminary drug testing will be introduced which will expand the number of drugs that can be detected in drivers by the Gardaí. Roadside impairment testing by the Gardaí also remains a core part of drug driving detection.”

Professor Cusack also added that “Some of the high impact measures contained in the Road Safety Strategy 2021 to 2030 to tackle impaired driving include an action ‘to legislate for increased sanctions for polydrug and drug and alcohol use while driving’.”

Additional advice for road users to make this a safer Bank Holiday Weekend:

– This Easter Bank Holiday Weekend drivers are being reminded that the RSA and participating Applegreen service stations are providing free cups of coffee to drivers to help combat driver fatigue. The offer is available from 2pm to 8pm on Friday 15 and on Monday 18 April.

– Drivers planning to head out socialising over the Easter Bank Holiday are urged to plan how they are going to get home safely. Book a taxi, or hackney, use public transport or designate a driver. The same also applies if we are planning to walk, particularly in rural areas where there may be no footpaths or street lighting. 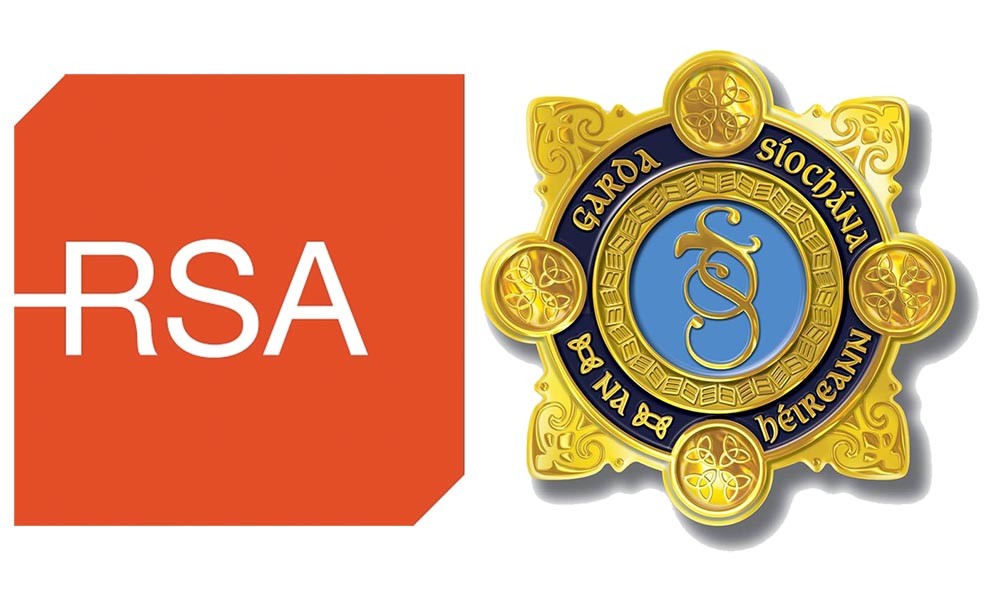