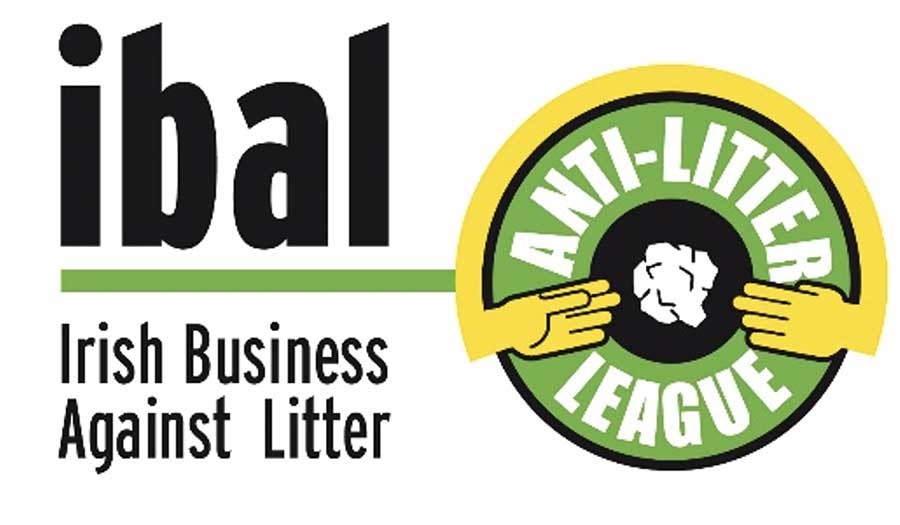 The latest survey by Irish Business Against Litter shows Ennis retaining its Cleaner than European Norms status, falling from 3rd to 9th in the ranking of 40 towns and cities.

A sharp fall in the number of litter blackspots across the country has brought an improvement in cities in particular, PPE litter is on the decrease, but the prevalence of coffee cups on our streets warrants action such as a levy, says IBAL. 2022 marks the 20th year of the IBAL litter surveys.

The An Taisce report for Ennis stated: “Another very strong performance by Ennis with seven out of ten sites surveyed getting the top litter grade and no heavily littered sites.  All approach routes were top ranking, creating a positive first impression of the town.

This high standard was present at other sites, including Westpoint Retail Park, O’Connell Street and Ennis Recycle Facility – the latter was particularly good for a recycle facility, as they were often very poorly maintained. Clearly there is great pride at this ‘managed’ facility. 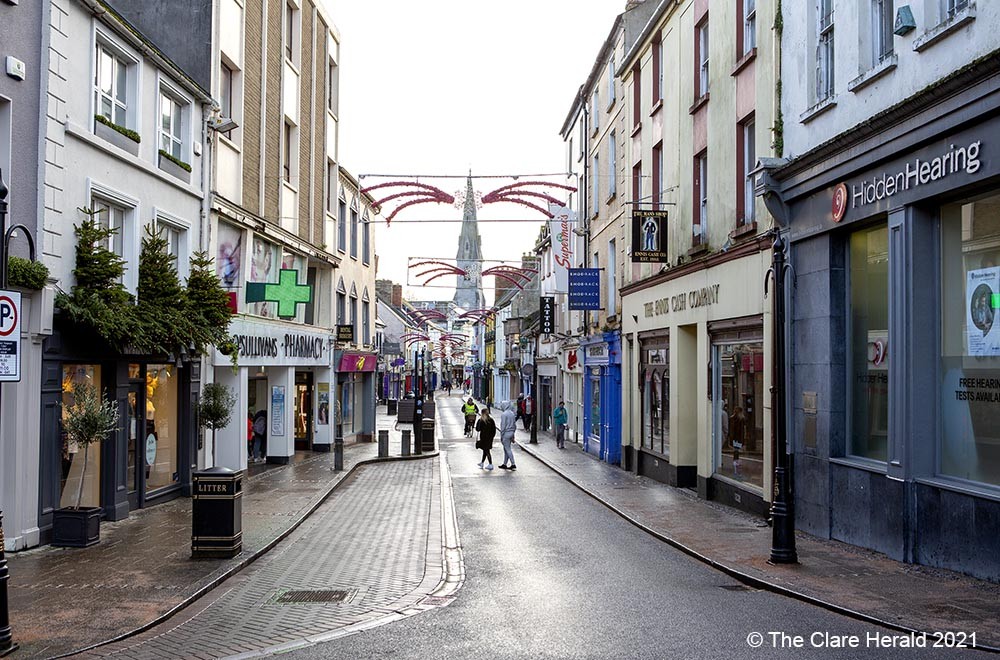 Two-thirds of the 40 towns and cities surveyed were found to be clean, among them Naas, which retained its position atop the rankings, ahead of Letterkenny and Cavan.

Overall litter levels showed a decrease on last year, with a dramatic fall of 50% in the number of sites within towns deemed to be ‘litter blackspots’.

“We’ve been calling on local authorities to prioritise the very bad sites in a town or area and it seems this call has been heeded,” comments IBAL spokesperson Conor Horgan. “We see the benefits especially in urban areas, where very heavy littering and dumping was at its worst. It’s early days, but there are signs that the disadvantaged areas we have focussed on are finally coming good, albeit from a low base.”

The prevalence of PPE masks fell sharply compared to the previous survey, present in 17% of sites examined, compared to 32% in 2021. There was also a fall-off in alcohol-related litter, which contributed to an improvement in the state of public parks, 80% of which were clean. Recycle centres were also cleaner. However, coffee cup litter remained high, evident in one quarter of all sites surveyed. 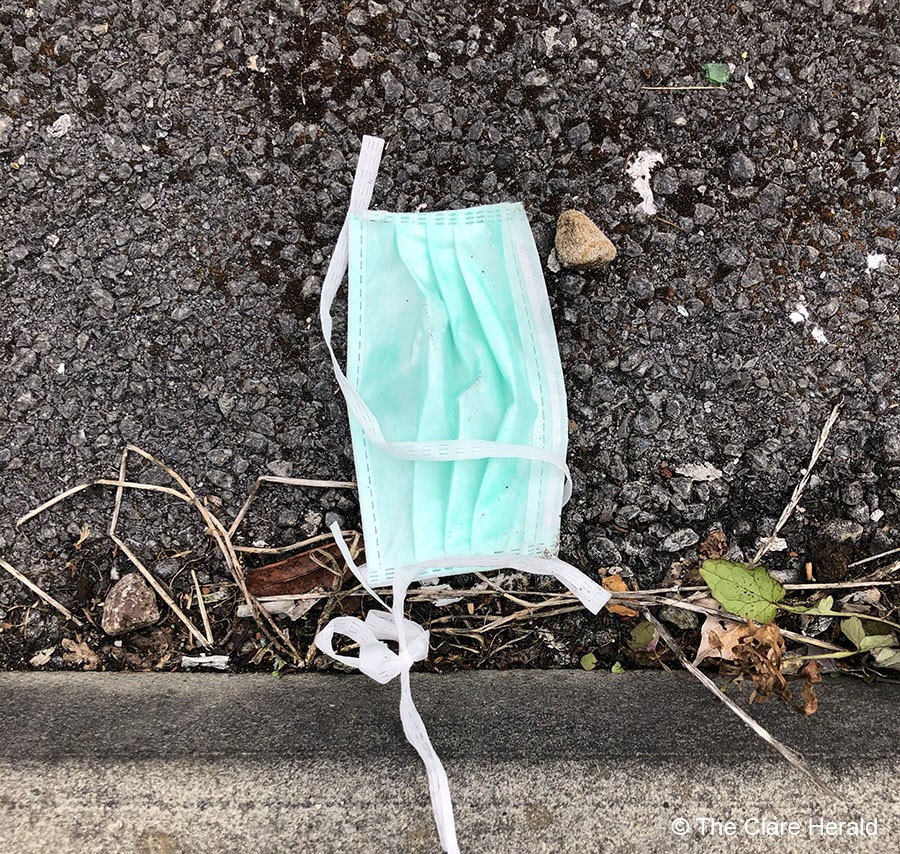 “The findings bear out the need for action on coffee cups,” contends Mr Horgan. “We must disincentivise the use of paper cups – even compostable or recyclable ones – as too many of them are ending up on the ground. In the light of our survey, the Government move towards a levy makes a lot of sense.”

The survey suggests that Ireland is seeing a return to normality post-Covid. “With cleaning schedules back to normal, less PPE litter and less alcohol consumption outdoors, litter levels have fallen. However, despite improvements, the centres of our main cities are still littered at a time when we are welcoming our peak tourist numbers. There is a price to be paid for that,” comments Mr Horgan. 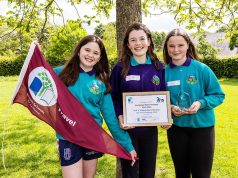 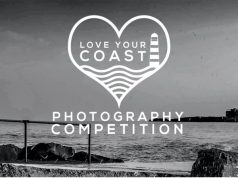