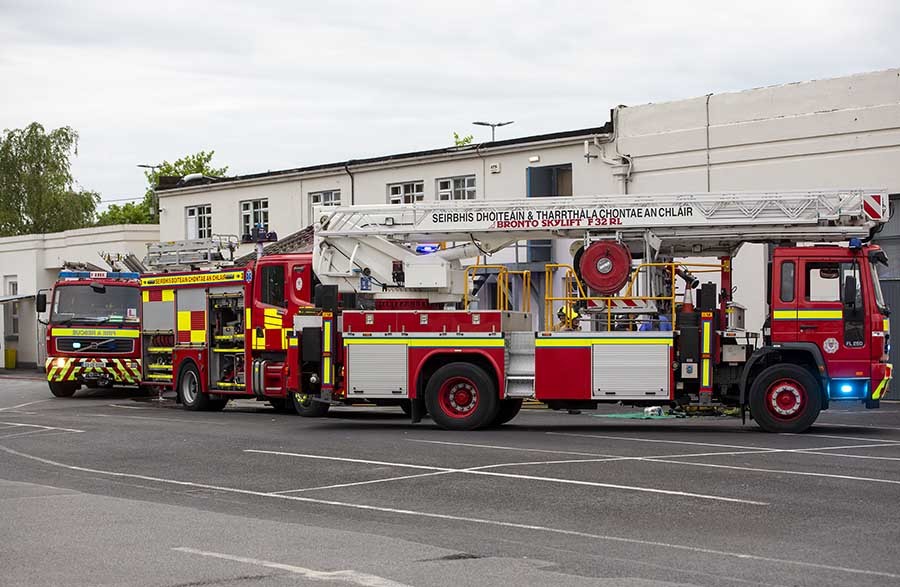 Fire crews have dealt with a small fire in a staff area at Ennis General Hospital this evening.

Emergency Services were alerted at around 8.00pm after a smoke and fire detection system was activated in a staff area at the hospital. The room is located away from the main hospital building.

Fire crews from Ennis were mobilised to the incident while procedures for any report of fire at the hospital meant that the next nearest station was also alerted. According to a ‘pre-determined attendance’ (PDA) for Ennis General Hospital, crews from Shannon station were alerted an mobilised. Gardaí also attended the scene.

On arrival, fire service personnel wearing breathing apparatus entered the building and found a small fire in a ground floor room. It’s understood that a chair caught fire but the blaze was quickly extinguished.

Firefighters used fans to ventilate the building of any remaining smoke. It’s understood that damage to the room was minor and no one was injured in the incident.