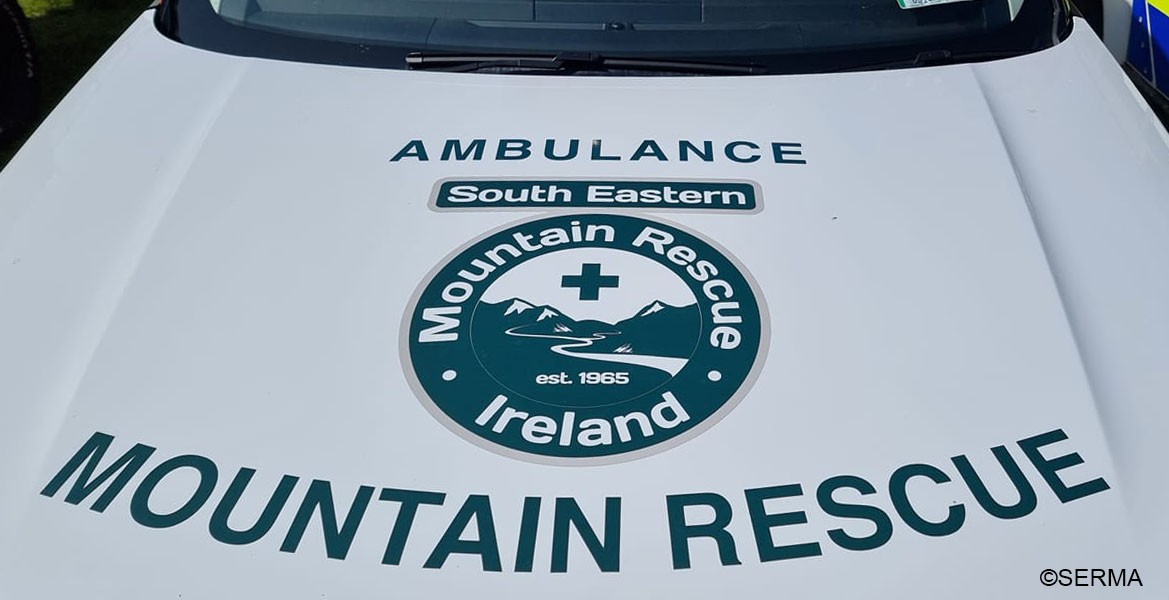 Killaloe Coast Guard unit were tasked for a second time this Friday evening.

The unit was tasked just after 6pm to assist members of the South Eastern Mountain Rescue Association (SEMRA) and the National Ambulance Service in Co Tipperary.

A hill walker had become unwell while out walking on Silvermines hills.

Two 4×4’s vehicles an ATV (All terrain vehicle) and an incident command vehicle responded from Killaloe Coast Guard station and were on scene at 6:35pm.

The all terrain vehicle and a 4×4 travelled the walking tracks to the location where the casualty was been cared for by members of SEMRA and a Killaloe Coast Guard volunteer.

The casualty was transported by Coast Guard members to the awaiting ambulance where he was treated by paramedics.

A major inter-county multi-agency search and rescue operation was mounted this afternoon after a kayaker got into difficulty on the River Shannon.

The alarm was raised at around 1.20pm by a member of the public who contacted emergency services to report a person in the water and calling for help close to Parteen Weir on the Clare/Tipperary border.

The Killaloe unit of the Irish Coast Guard was alerted and requested to attend the incident while units of Clare County Fire and Rescue Service from Killaloe station and additional units from Tipperary Fire Service were also mobilised from Newport station.

Killaloe Coast Guard unit to the incident by road and quickly launched their D-Class rescue boat from the slipway at O’Briensbridge. From there volunteers made their way north towards the scene just south of Parteen weir. 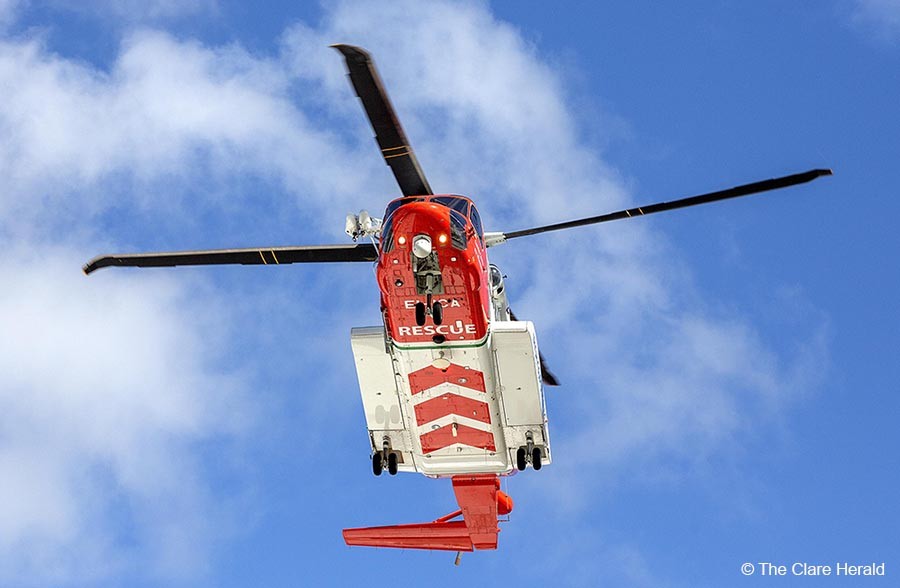 The crew of Rescue 115 located the casualty as soon as they arrived on scene. The helicopter crew directed the Coast Guard rescue boat to the location and the man was recovered from the water. It’s understood the man got into difficulty after his kayak capsized.

The casualty was taken by boat to the slipway at O’Briensbridge where ambulance paramedics were waiting to assess him. After being assessed by paramedics, it was found that while the man was ‘shaken’, he was otherwise unharmed and did not require hospitalisation.

A Coast Guard spokesperson said: “This was a fantastic multi agency response with a great outcome. Well done to the member of the public who raised the alarm when they saw someone in difficulty.” 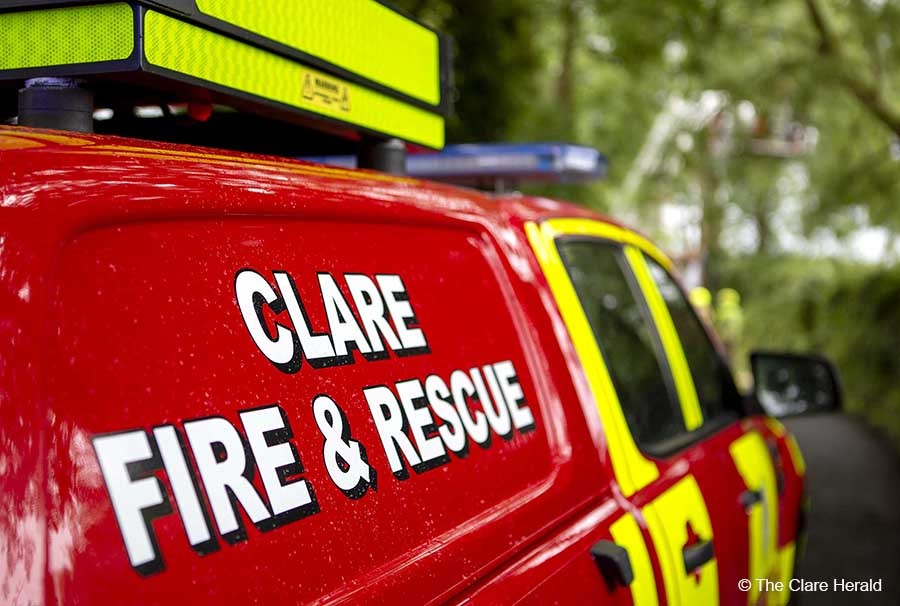