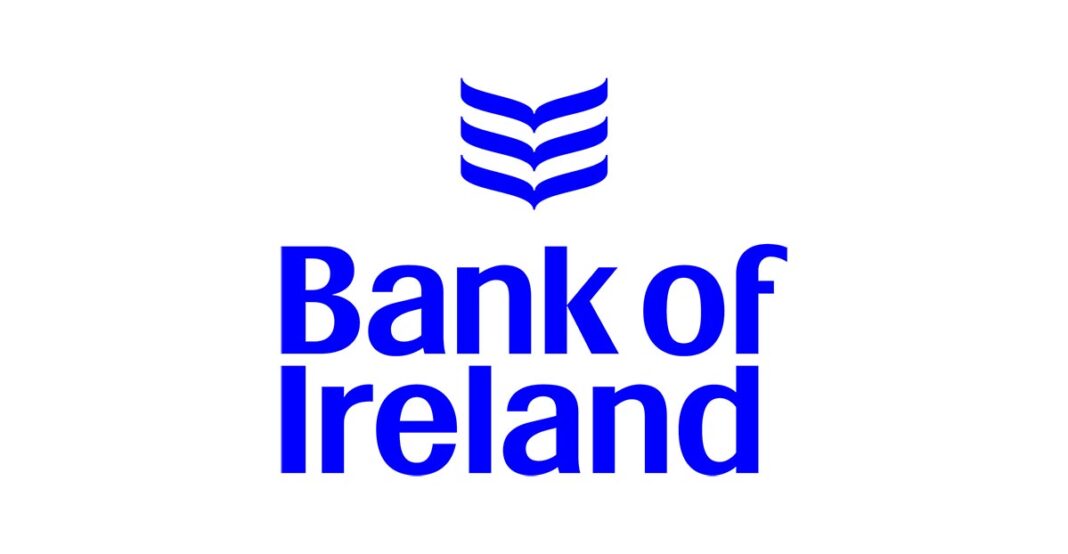 Bank of Ireland has announced plans to invest €11.5m million across its nationwide branch network in 2023, with the Ennistymon branch in Co. Clare part of the upgrade plans.

The planned network investments include refurbishments and enhancements to the branch network, upgrading of branch services including ATMs in a number of locations, and ongoing maintenance works.

Additional works as part of the €11.5m investment will also include the installation of new external and internal ATMs in a range of branches, and the improvement of facilities for colleagues in over a dozen branches.

Commenting on the planned investment in its Clare branch network, Susan Russell, Director, Retail Ireland said: “Our branch network of 169 locations across Ireland, including the 5 branches we operate in Clare, is a very important part of how we serve our customers – whether that be for routine cash, cheque and coin transactions or more detailed conversations about loans, mortgages and pensions.

“That’s why we continually invest in this network, and 2023 will be no exception. I’m especially pleased that our Ennistymon location will be upgraded during this year, and that we are also making further investments in ATM technology in our branches nationwide.”

This announcement follows the Bank’s recent publication of plans for the largest single investment in its iconic College Green buildings in more than 200 years. As well as extensive repairs, upgrading and restoration work, the planned €36 million investment over five years includes improved facilities for customers and workspaces for colleagues.