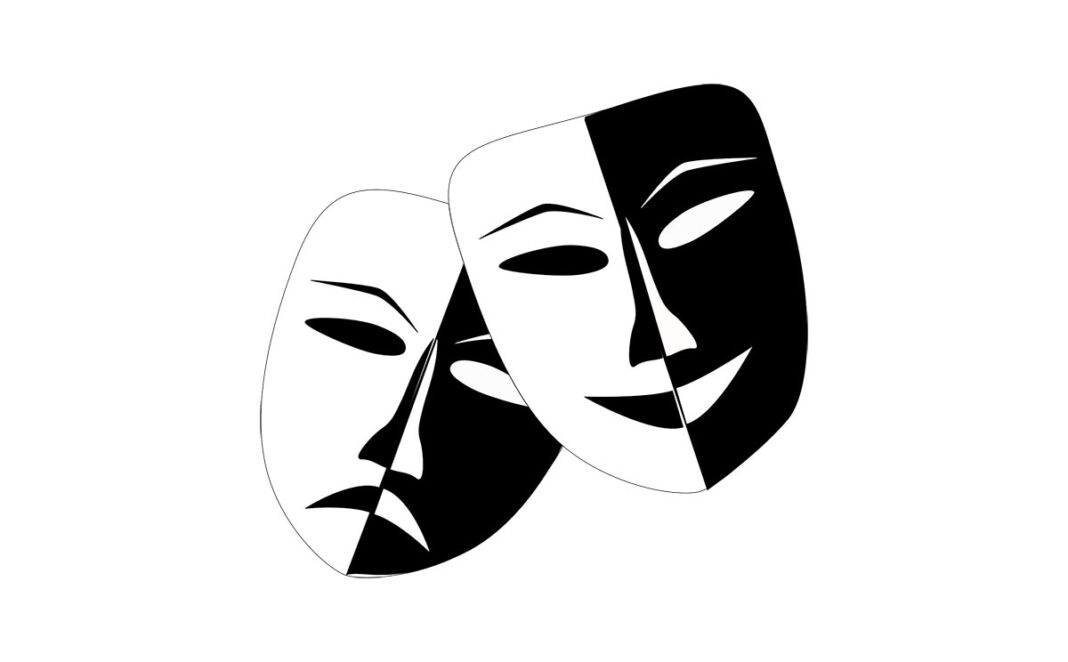 Due to popular demand and having performed a completely sold out Supper-theatre run in The Old Ground Hotel, Ennis Players is delighted to announce a very special performance of ‘One-Acts on Tour’, two one-act plays in Hotel Doolin on Sunday, November 27th next.

Set in a retirement village in the sweltering Nevada desert, Elysium Nevada by Barry McKinley tells of two residents reflections on life, youth and how they got there. They are joined by a mysteriously silent woman whose presence adds an entirely new dimensions to the discussion. Directed by Saoirse Byrne, and features Hugh Gallagher as Bob, Conor Lynch as Mike and Amy McEnnis as Constance.

Trapped, by Barry Woods – When Faye responds to a distressed phonecall from her best friend, they discover information that is both profound and life changing. A ten minute play about the unexpected parts that people play in life. Directed by Joe Moran and features Nerys Garfield, Conor Clohessy and Mike Higgins.

Speaking about the event, Mary Curley, Chairperson, said: ‘We in Ennis Players are delighted with the return of our very popular one-act season, as we have missed our audiences for the past two years, and look forward to welcoming the people of Clare and further afield to our performances.

‘One-Acts on Tour’ shall take place on November 27th, in Hotel Doolin, Doolin, Co. Clare.  Tickets are priced at €10 and will be on sale on the door on the night. Running time for the performance is approximately 1h15 and suitable for audiences 15+.