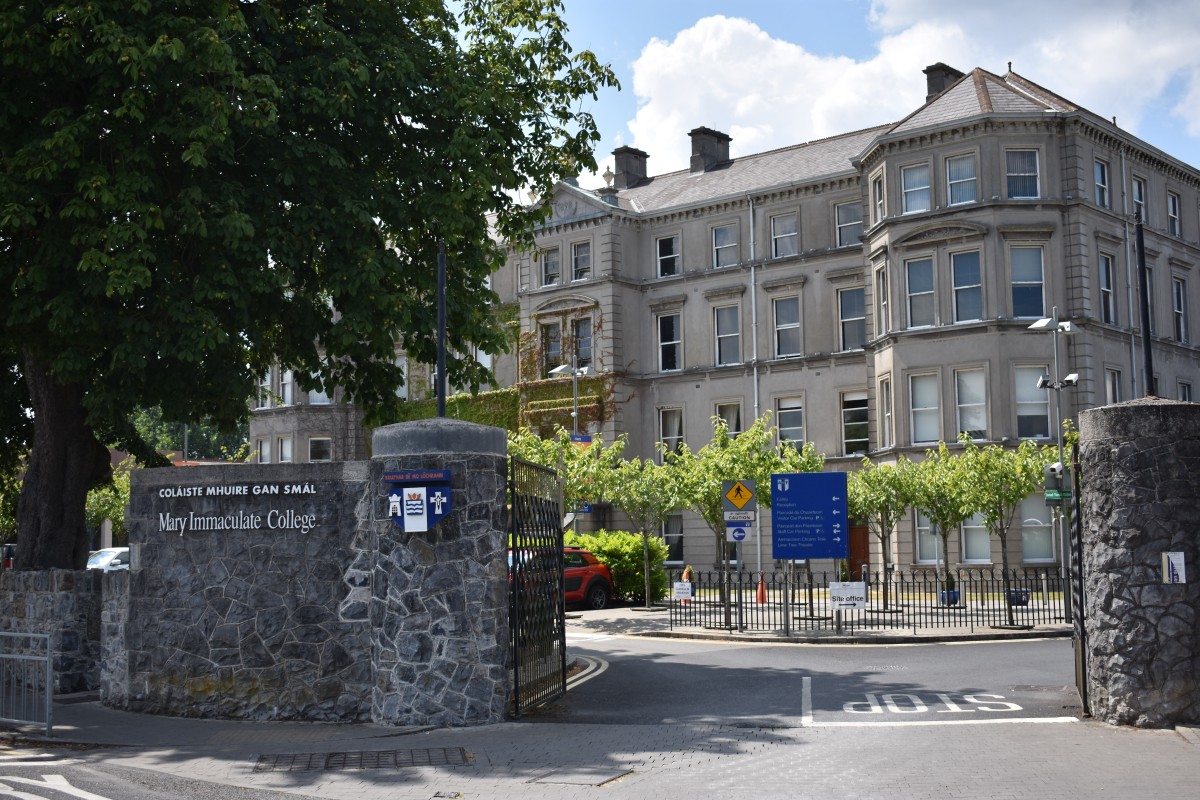 A recently published essay collection, co-edited by a Fanore-based academic Dr David Clare, tells the previously untold story of Irish female playwrights over three centuries bringing much deserved attention to scripts and writers that continue to be under-represented in theatre criticism and performance.

The two-book collection, entitled The Golden Thread: Irish Women Playwrights, 1716 – 2016, was co-edited by Dr David Clare and Dr Fiona McDonagh from Mary Immaculate College’s Department of Drama & Theatre Studies, and also by Dr Justine Nakase of Portland State University, USA, and represents the most comprehensive study ever undertaken of plays written by Irish women to date.

According to Dr Clare the idea for this book grew out of the Irish Women Playwrights and Theatremakers Conference, held at MIC in 2017. This conference, hosted by the Department of Theatre Studies at MIC and funded by that department and MIC’s Research and Graduate School Office, highlighted the many discriminatory practices regularly endured by women working in Irish theatre, both yesterday and today, including the many difficulties Irish female playwrights continue to face in having their works produced by Ireland’s major theatre companies and venues.

The conference and the books that have emerged from that event demonstrate that the marginalisation of Irish women playwrights goes even further than this. Irish women dramatists have also been effaced from the historical record through the reluctance of theatres to revive their successful plays, and even when a female Irish playwright pens a hit play – they are much less likely than men to see those plays get into print. As a result, many important plays by the likes of Frances Sheridan, Mary Manning, and Teresa Deevy were never published during their lifetimes and are now subsequently lost.

According to Dr Clare, this publication hopes to right this wrong: “Those of us who have followed Irish theatre closely over recent decades and who have a firm commitment to gender equity have noted that Irish women playwrights, excluded from Irish stages by mostly male gatekeepers, have had to premiere their plays overseas and have found great success in, for example, Britain and America.

And we have lamented that Irish theatres have not rushed to put on these brilliant and popular plays, and that most folks in Ireland therefore don’t even know that these scripts exist. Our contributors recognise that there have been many outstanding plays by Irish women over the centuries (and not just over recent years) that have similarly disappeared – or, more accurately, have been erased – from the historical record. So it feels great to shine a light on these unjustly-neglected works.” 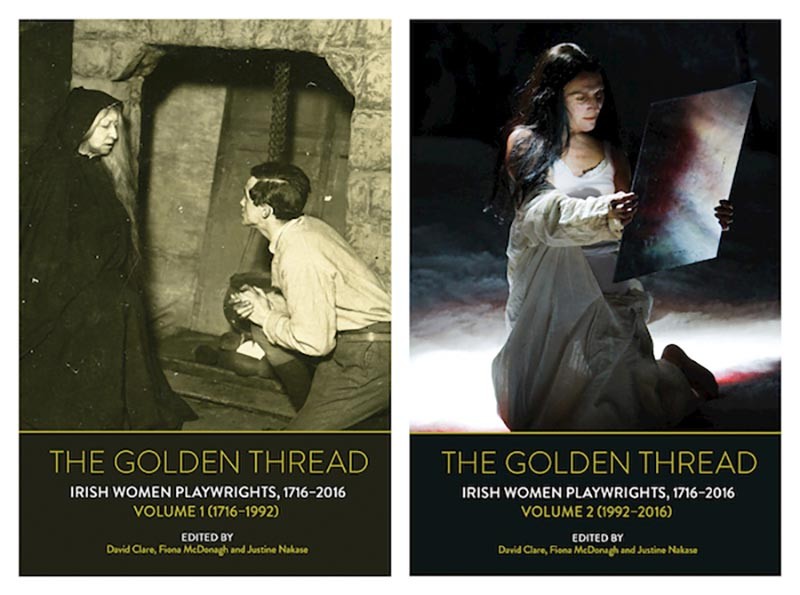 Speaking on her decision to undertake this project, Dr Fiona McDonagh explains: “During my time as a working artist in the Theatre for Young Audiences (TYA) sector in the Noughties, the majority of TYA practitioners, designers, producers and administrators were female, and many of the leading TYA organisations in Ireland were led by women, for example Lali Morris (former Artistic Director of the Baboró International Arts Festival for Children) and Emelie Fitzgibbon (founder and retired Artistic Director of Cork’s Graffiti Theatre company).

Although this has since changed, when I think back to that time, I wonder why is it that I was surrounded by these brilliant women, yet as an academic now, I seldom hear or read about their work. How is it that important theatre work by these women, and many others, has been left unrecognised, unexamined, and unappreciated? This project was an opportunity to draw attention to those who have gone before, to create a space to celebrate women in Irish theatre, women who have been there all along.”

At the online launch of the collection on 26 October, the Artistic Director of the Abbey Theatre, Caitríona McLaughlin, praised the “accessibility” of the books, thanks to their reader-friendly style. She also explained that, as a director, when she goes to direct a play by a male playwright such as Brian Friel, she has “a whole corpus of critical literature at [her] back” to help her contextualise the play and understand it in a deeper way. By contrast, if she decides to direct a play by an Irish woman, “that kind of commentary often isn’t there”, and a big reason why these volumes are “so important” is that they help to fill this critical gap.

Commenting on the significant MIC contribution to the collection Head of the Department of Drama & Theatre Studies (DTS) at MIC, Dr Michael Finneran states: “This publication really exemplifies and celebrates the richness of the research culture at MIC, with chapters written by eight scholars currently based in the College. In addition to the invaluable contribution from both Dr Clare and Dr McDonagh, there is one from their Departmental colleague Dr Carole Quigley, two from colleagues in the Department of Arts Education & Physical Education, Dr Dorothy Morrisey and Kevin O’Connor, and three contributed by research postgraduate students from DTS, namely Shane O’Neill, Ciara Moloney and Thomas Conway.”

Dr Clare, who lives in Fanore, Co. Clare, and Dr McDonagh, who resides in Athenry, Co. Galway, are both Lecturers in Drama and Theatre Studies at MIC, where they teach on the BA in Contemporary and Applied Theatre Studies. Dr Clare’s previous books include the monographs Bernard Shaw’s Irish Outlook (Palgrave Macmillan, 2016) and Irish Anglican Literature and Drama: Hybridity and Discord (Palgrave Macmillan, 2021) and the edited collection The Gate Theatre, Dublin: Inspiration and Craft (Carysfort/Peter Lang, 2018).

Dr McDonagh was the Co-Artistic Director of Cups and Crowns Children’s Theatre Company for over ten years. She is also a founding member of the newly formed Talking TYA Research Network – a group that brings together theatre practitioners and researchers with an interest in researching Theatre for Young Audiences across the island of Ireland.