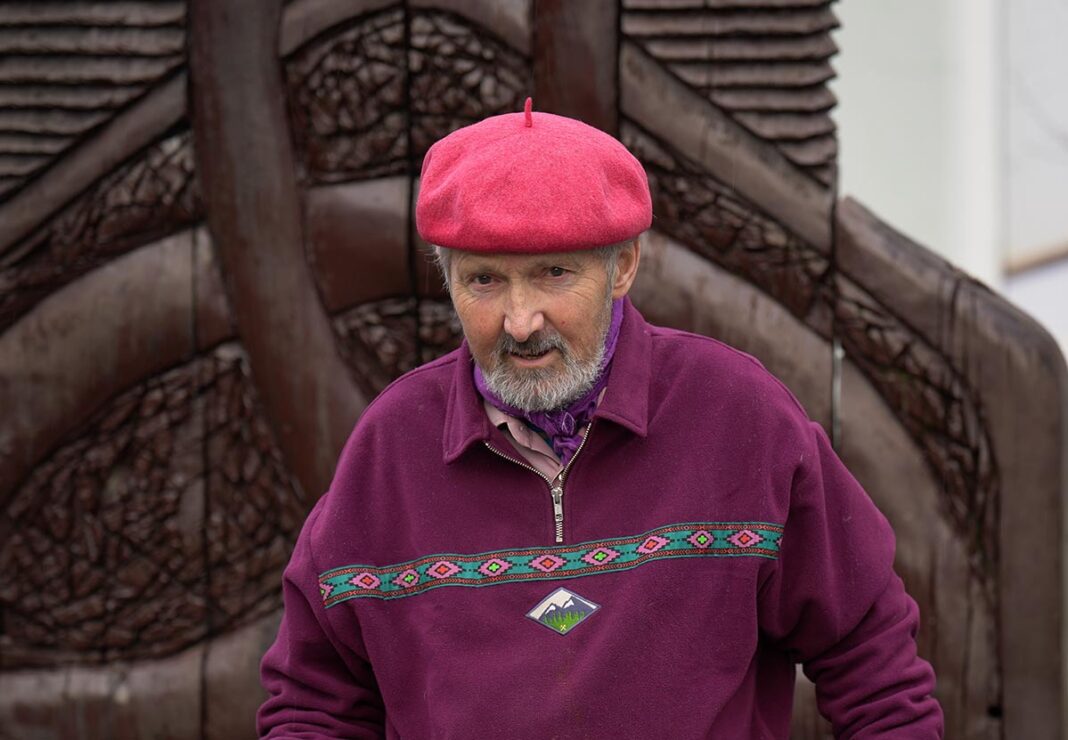 Fund keeps rising for ‘The Road that Rises’

The memoir of well-known activist and Corofin native, Dermot Hayes, is set for publication shortly after a huge response to an online funding campaign organised by his friends.

‘The Road That Rises – Memoir of Boy from Kells’ will lift the lid on a life of campaigning and community action that has challenged establishment thinking over seven decades.

The book explores and documents Dermot’s life as a child growing up in Kells, Corofin and his life as an activist and campaigner in youth and community work, trade unionism, worker co-operatives, environmental causes, disability rights and the Independent Living Movement in Ireland.

Taking on the establishment is a key theme and there is widespread anticipation of this memoir from a key figure behind the campaigns for disability rights in Clare, against the state’s plans for Mullaghmore and at the forefront of the push for equality legislation.

Over the years, he has founded, co-founded and headed organisations to represent, campaign and progress rights for people with disabilities and this ongoing struggle remains a central part of his life.

Dermot has been astonished and grateful for the interest and assistance from people across Clare, Ireland and even abroad.

“Many people had planted the seeds for my memoir. I had dreamt that small, individual contributions could make the book a reality but I’ve really been taken aback by the encouragement. People have contributed sums from €5 upwards and this has been very uplifting.

As well as those who organised and contributed to the publication fund, Dermot has gratefully acknowledged the roles played by his twelve siblings, his ghost writer Breda Shannon and the wide circle of friends, neighbours and fellow activists who have shared his journey. 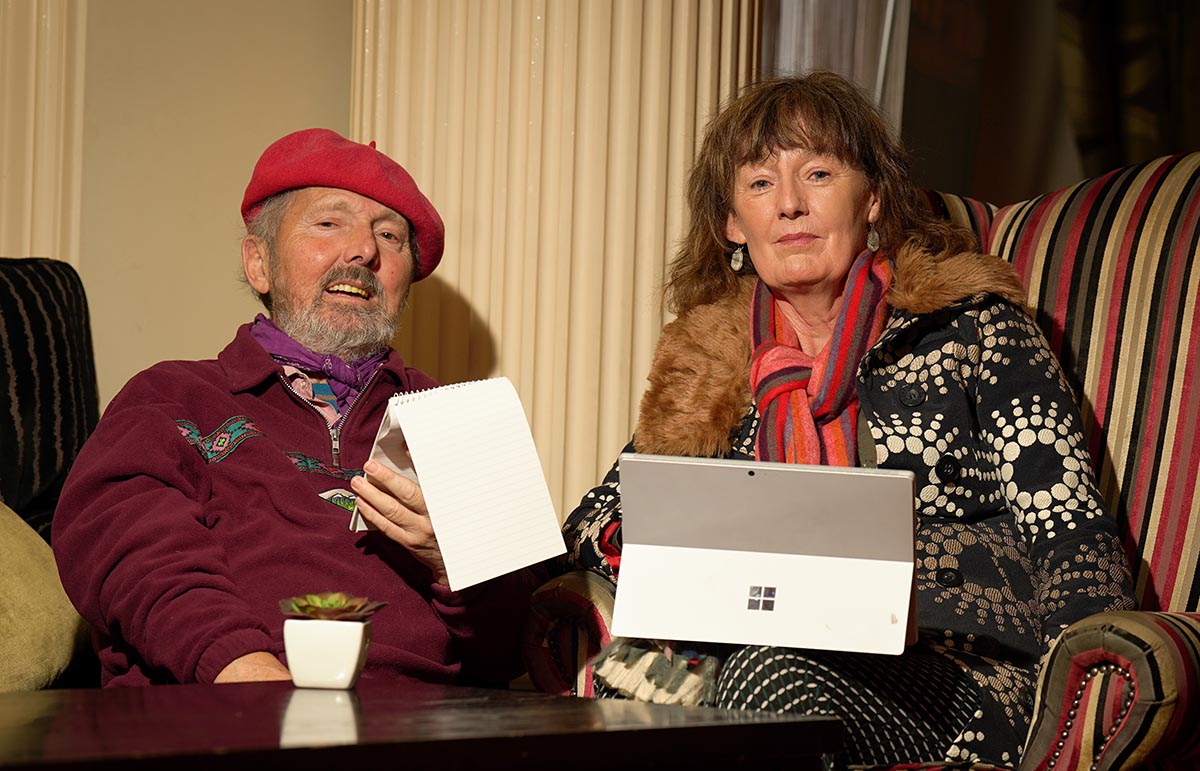 Information on the fund launched by Friends of Dermot Hayes can be found here.

Any profits raised will be dedicated to local disability and community groups.

The Road that Rises will be published by the Limerick Writers’ Centre and will launched in St. Patrick’s Hall in Corofin in March with a great night of celebration planned to which all will be invited.