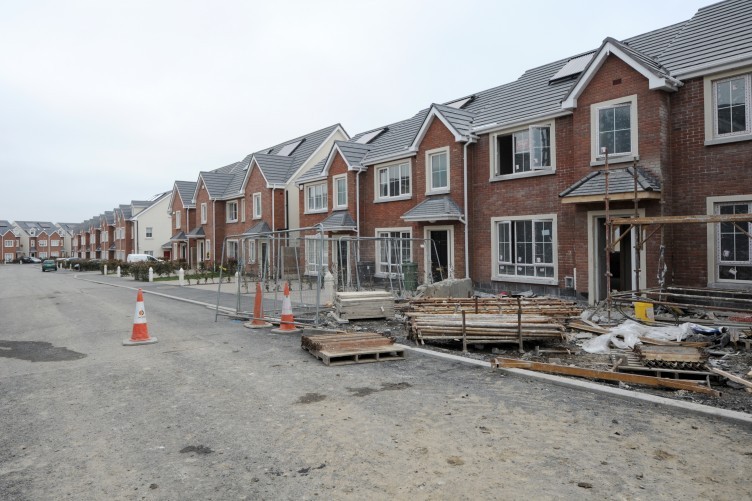 Local authorities are to blame for the housing crisis according to Sinn Féin Cllr Mike McKee.

Independent Cllr and Mayor of Ennis, Ann Norton supported McKee’s motion. She was conscious that a number of young children were involved in recent evictions. “There is talk that the East coast is coming out of the recession but the west coast is not. The last thing we need is for families to be put out of their houses. People need to be left in their homes and not on the street” Norton said.

Johnny Flynn commended Cllr McKee for putting forward the proposal. The Fine Gael Cllr referenced Charles Stewart Parnell and the boycotting of landlords in the 1870s. Absent landlords are a problem in the country, Flynn insisted. He believed those paying the price are not to blame for the house evictions. “They’re victims of a banking collapse that wasn’t their making”.

Mary Howard also praised the Shannon Councillor. She highlighted the trauma for the children involved and admitted she was worried for the effects it will have on them. Compassion is needed according to the Fine Gael Cllr “We bailed out the banks but we didn’t bail out these people”.

There is a possibility of people taking the law into their own hands if the issue isn’t rectified according to PJ Ryan. The Independent Cllr can envisage such a scenario and stated legislation needs to come into place. His view on implementing legislation was echoed by Cllr Joe Cooney who added “no family wants to be put in this position”. Kilrush Cllr Ian Lynch stated that there was no cohesive approach to the problem.