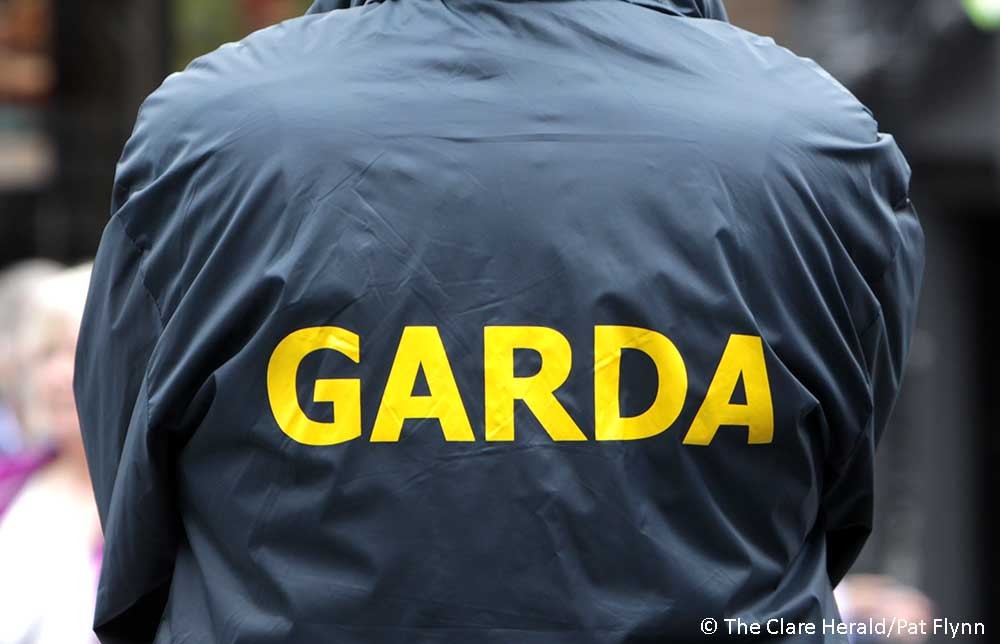 A man will appear in court in Limerick City this morning charged in connection with a drugs seizure in Co Clare at the weekend.

On Saturday, 6th November at 2.30pm, as part of Operation Tara, Gardaí from the Divisional Drugs Unit carried out two searches under warrant of a house and a premises in Ennis.

Two males both in their mid-twenties were arrested and detained at Ennis Garda Station. One of these males has been charged and will appear before Limerick District Court this morning.

Meanwhile, on Tuesday, 2nd November at 7pm, also as part of Operation Tara, Gardaí from Kilrush Garda Station carried out a search under warrant at a house in Lissycasey.

Suspected Cannabis Herb with an estimated street value in excess of €15,000 was seized. A man in his late 50s was interviewed after caution at the scene.

Investigation files will now be prepared for submission to the office of the DPP.

The drugs seized in both searches will be forwarded to Forensic Science Ireland for analysis.