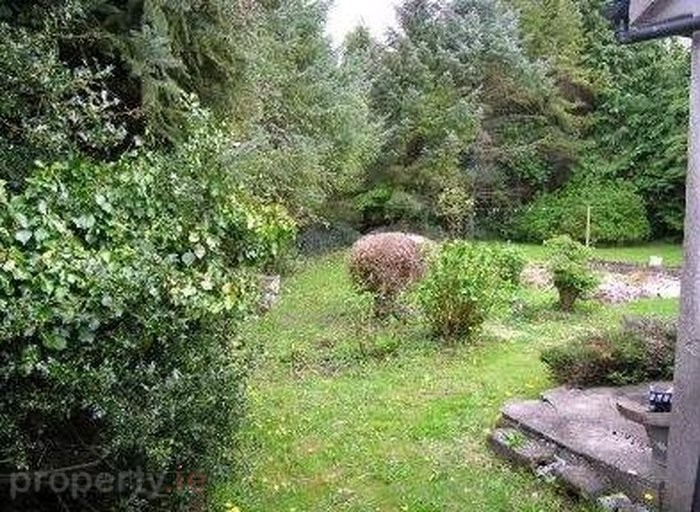 High and vulnerable trees in housing estates in Ennis are causing worries for residents all over the town.

Cllr Tom McNamara acting on requests from individuals in residential areas in the county town appealed to “Clare County Council to carry out a survey on the stability of mature trees in and around housing estates in the Ennis area, what impact these trees are having in neighbouring houses, businesses and public roads and in particular the trees in front of Avondale estate in the Kilrush Road”.

McNamara said the “trees are very high and vulnerable to storms. Trees are lovely in any town but there must be some control with the height of the trees”. The Fianna Fáil Cllr believes properties are put in danger as a result. “If a tree fell in Avondale who would cover the damage”, he wants to see a cutback at the top of trees which may help them to shoot out better.

Senior Executive Engineer with the local authority, Eamon O’Dea referred to an inspection carried out on mature trees using a climbing arborist on behalf of Ennis Town Council in 2008 and 2009. The report highlighted a system of tree maintenance to be carried out each year while it was also used to remove a number of declining horse chestnut and beech trees.

O’Dea stated “The severe storms in February 2014 caused severe damage to particular redwood trees however the majority of the mature deciduous trees survived due to the previous maintenance regime. Due to the severity of the February 2014 storms the majority of the mature trees in public areas in Ennis were inspected and graded by an experienced arborist”. From this branch cuttings and mainly crown work were identified to be completed. Crown work has taken place on some of the trees in the Avondale estate.

Ennis Cllr Johnny Flynn praised the informative response from O’Dea. “For a town of its size with the amount of trees, the work done on a tree strategy bore fruit, huge amount of mature trees have survived due to maintenance problems”. He said Eamon’s commitment in this area has been a big plus, “I saw damage done prior to 2008/09, because of work huge gales aren’t having such an impact”.

Pat Daly added that the trees were nice “but they need to be looked at” in a review type format as opposed to admiring nature.