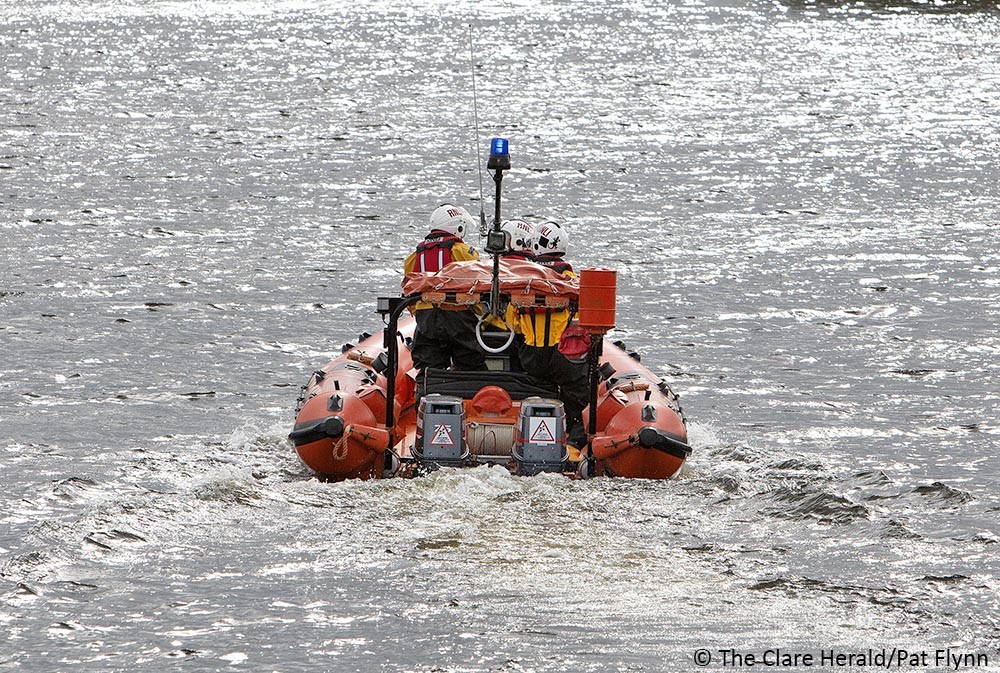 The Lough Derg RNLI lifeboat was dispatched late this evening to assist a family of four on board a cruiser that ran aground on the lake.

The lifeboat, which was already afloat on exercise, returned to station for crew changeover and at 8.52pm relaunched in a force 3 wind and reduced visibility at dusk.

At 9.03pm the lifeboat arrived on scene and found that all four people on board were safe and unharmed and wearing their lifejackets. An engineer from the cruiser company was also on scene. The engineer and an RNLI volunteer transferred across to the casualty vessel to check that there no damage to the hull. Given the late hour and location, the helm decided to take the vessel off the shoal and out into safe water.

At 9.43pm the lifeboat had the vessel off the Goat Road and under tow to safe water where the drives and propeller were checked and found to be in good working order. Under its own power and with an RNLI volunteer remaining on board, the cruiser followed the lifeboat to Rossmore Harbour where it was safely tied alongside at 10.10pm.

The lifeboat departed the scene and was back at Station at 10.48pm

Christine O’Malley, Lifeboat Operations Manager at Lough Derg RNLI offered the following advice to boat users. “Plan your passage so that you arrive at safe harbour before nightfall. Anticipate each navigation buoy on your route and keep a lookout visually and on your lake charts’. 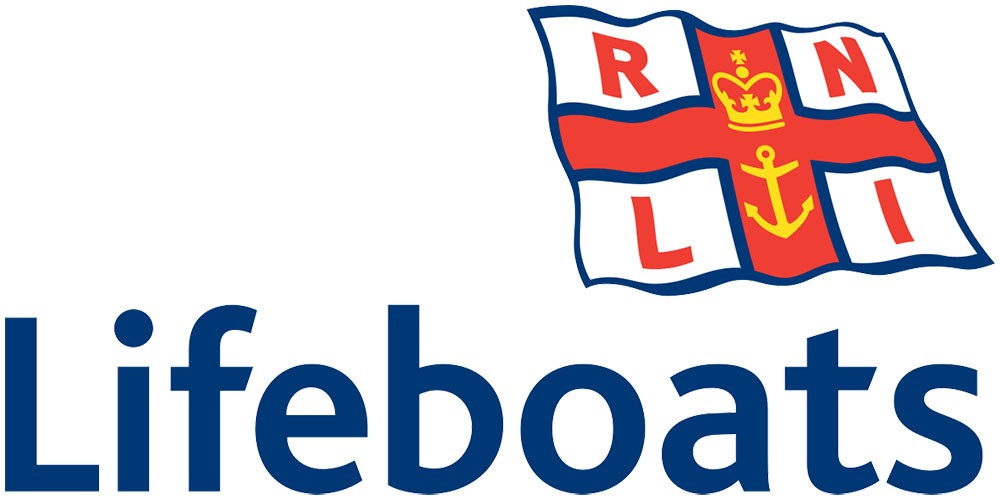