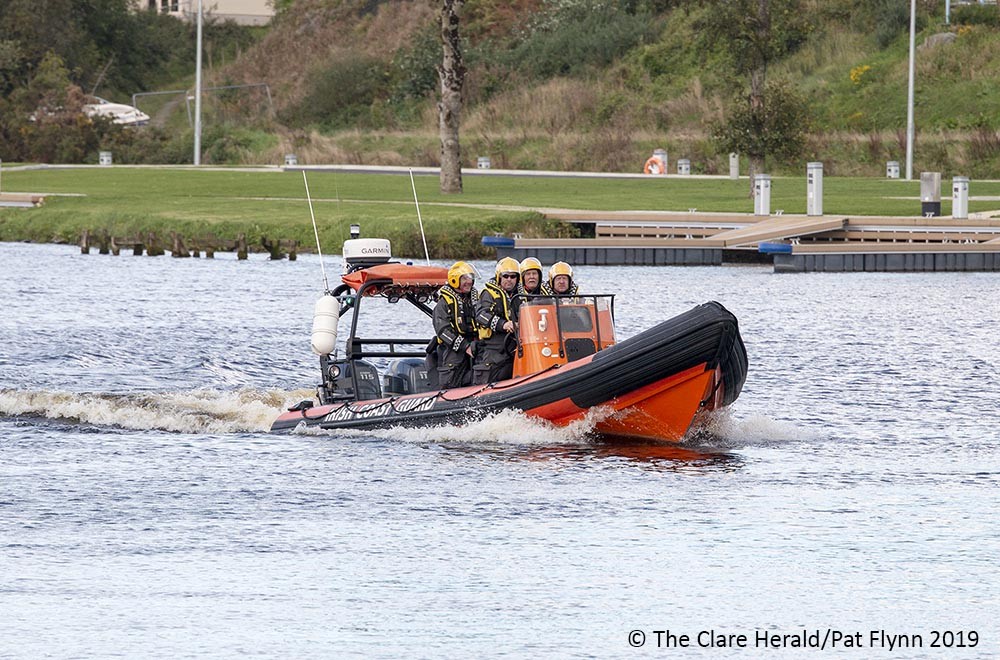 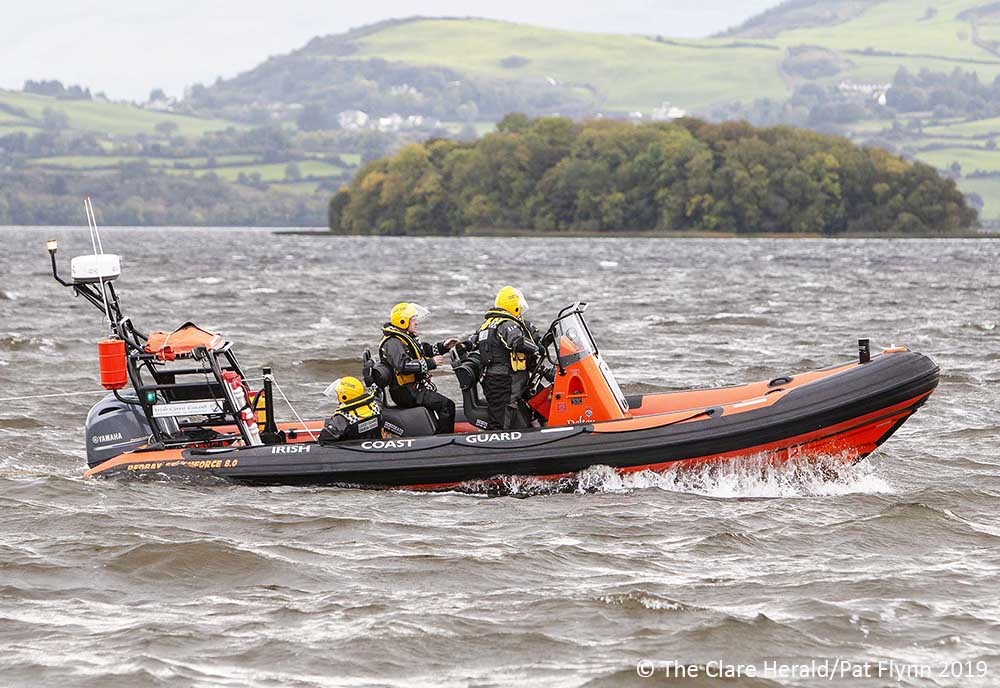 Seven people had a lucky escape this afternoon after their boat began to take on water off the Clare shore on Lough Derg.

The alarm was raised shortly after 2.00pm when watch officers at the Irish Coast Guard’s Marine Rescue Sub Centre (MRSC) on Valentia Island in Kerry received a Mayday call reporting that a 60ft vessel with seven persons on board was taking on water close to Mountshannon, Co Clare.

The Killaloe unit of the Irish Coast Guard, Lough Derg RNLI lifeboat and Shannon based search and rescue helicopter, Rescue 115, were alerted and requested to respond to the incident.

While making their way to the scene, search crews received an update from Valentia MRSC confirming that all persons had been evacuated from the boat and safely taken on board another vessel. It was confirmed they were all safe and well taken to safety at Mountshannon Harbour.

Once it was confirmed that all persons were accounted for and unharmed, Rescue 115 was stood down.

An RNLI volunteer transferred across to the casualty vessel and noted that it had significant water on board, that the electrics were still on but that he was unable to access them, but that there was no evidence of a fuel leak. The lifeboat helm requested he deploy the casualty vessel’s anchor and return to the lifeboat.

The crew of the Killaloe Coast Guard rescue boat then travelled to Mountshannon Harbour where they met with a shore team who had been deployed to the scene by road. Coast Guard volunteers met the owner of the vessel at Mountshannon.

When it was confirmed that no further assistance was required the Coast Guard volunteers were stood down and returned back to base over two hours after first being mobilised.

Peter Kennedy, Deputy Launching Authority at Lough Derg RNLI, advises boat users ‘if in danger on the lake please call 999 or 112 and ask for marine rescue or using your VHF radio request assistance on channel 16’.

Today’s incident was the latest in a series of calls that rescue services on Lough Derg responded to in recent days. Killaloe Coast Guard volunteers were tasked to three incidents, including two in the past twenty four hours, while Lough Derg RNLI answered two calls in the same time period.

Late on Sunday night, the Lough Derg RNLI lifeboat and Irish Coast Guard helicopter were tasked to undertake a search for a boat with three people and their dog after they were reported overdue. They were expected to arrive in Portumna, Co Galway at the northern end of Lough Derg however, when there was no sign of their small speedboat, the alarm was raised.

At 11.45pm, watch officers at the Irish Coast Guard’s marine rescue sub centre on Valentia Island in Kerry requested Lough Derg RNLI lifeboat to launch and commence a search for the white speed boat. The Shannon-based Irish Coast Guard helicopter, Rescue 115, was also tasked while Gardaí were dispatched to Portumna Harbour having been informed that this was the intended destination for the missing people.

The Dromineer-based RNLI lifeboat was requested to proceed directly to Portumna Castle Harbour after Gardaí had been informed that there may be a speedboat adrift west of the bay.

At 12.26am, as the lifeboat approached Terryglass Bay, watch officers at Valentia provided a more specific location to search. Soon afterwards, the volunteer lifeboat crew located three people and their dog on board the 12ft speedboat. All on board were found to be safe and unharmed.

The occupants informed their rescuers that after becoming disorientated and lost, they found themselves in the reeds out of sight of the harbour and out of fuel. The lifeboat took the speedboat on an alongside tow to Portumna Castle Harbour, where the casualties were met by Gardaí. They were checked to ensure they did not require further assistance. When it was confirmed they were all unharmed, the search and rescue operation was stood down. 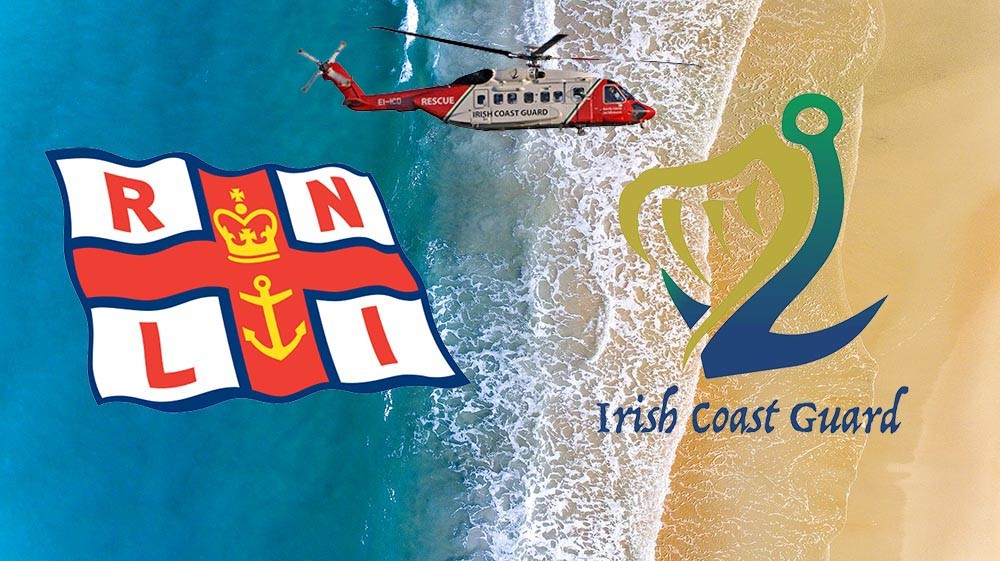