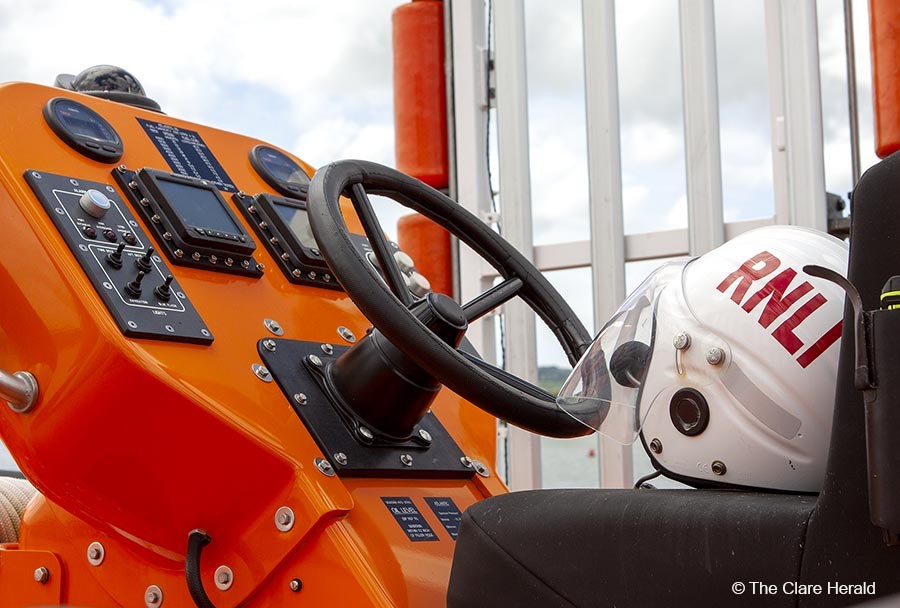 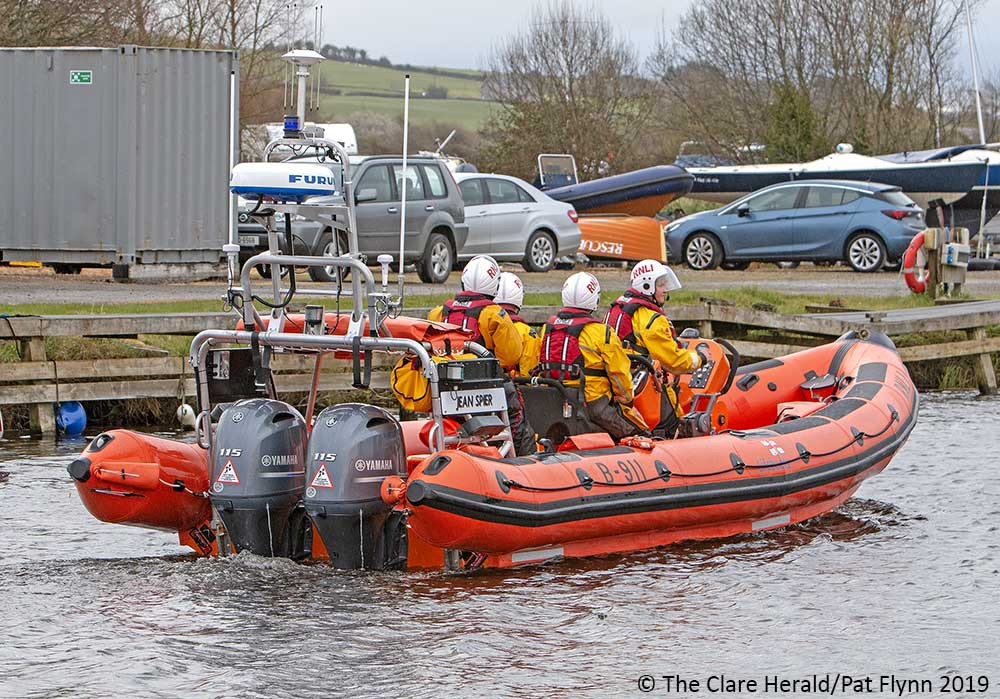 Two people were found sleeping on a boat after RNLI lifeboat volunteers were sent to investigate a report of a vessel adrift on Lough Derg.

The alarm was raised at around 8.20am today when watch officers at the Irish Coast Guard’s marine rescue sub centre on Valentia Island in Kerry received a report from a member of the public that a 25ft boat was drifting off Youghal Bay.

The Lough Derg RNLI lifeboat launched from its Dromineer base on the Tipperary shore and proceeded to the scene. The volunteer crew located the vessel midway between Garrykennedy Harbour and Ryan’s Point at Youghal Bay.

Rescuers found two people on board were sleeping and unaware that their anchor had dragged and their boat had drifted from its original location. After being awakened and alerted to the situation by lifeboat personnel, the skipper weighed anchor and made way for harbour.

Once the lifeboat crew was satisfied the two people on board were safe and their vessel hadn’t been damage, they departed the scene and returned to their station.

Aoife Kennedy, Deputy Launching Authority at Lough Derg RNLI said: “The RNLI advises boat users to ensure they have sufficient anchor warp and chain for the area in which they anchor. Remember to carry up-to-date charts of the lake and do not anchor in the main navigation channels.”