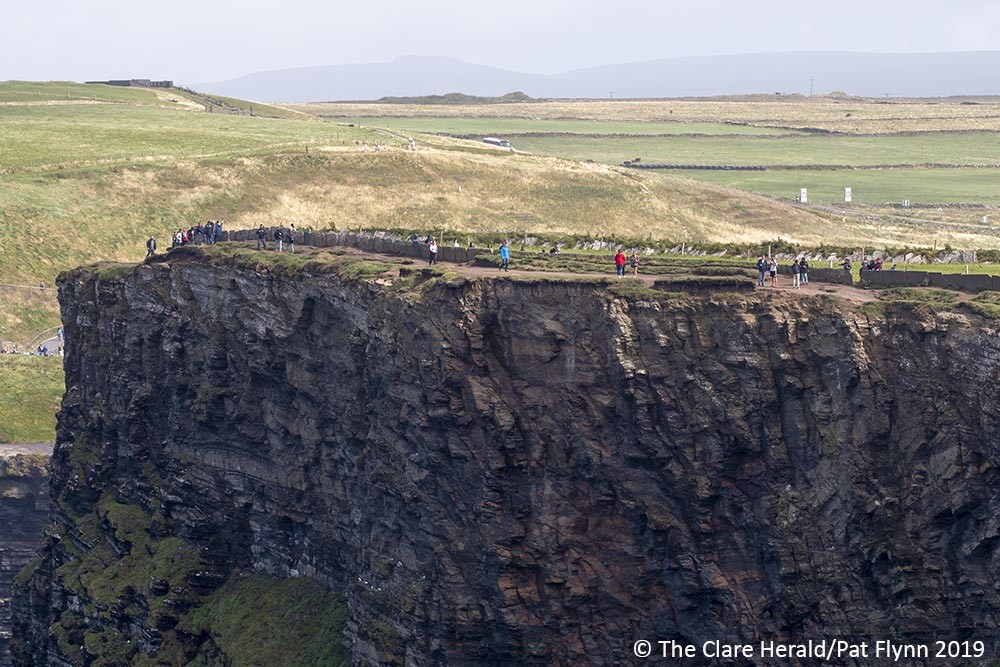 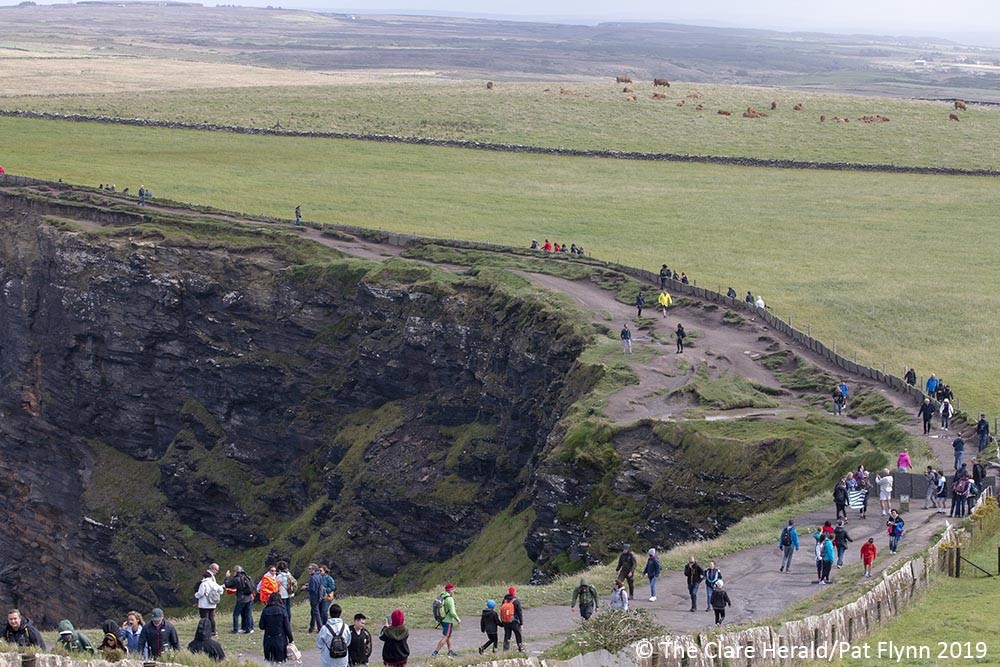 A woman is recovering in hospital after she was injured in a fall on the walking trail at the Cliffs of Moher in Co Clare this afternoon.

The American tourist is understood to have sustained a leg injury after falling at around 4.00pm. The woman fell in an area not accessible by ambulance so additional resources were mobilised to the scene.

Volunteers from the Doolin unit of the Irish Coast Guard along with Ennistymon Fire Service and National Ambulance Service paramedics responded to the call at around 4.00pm.

Working together, Coast Guard and Fire Service personnel recovered the injured woman from the scene and transported her by stretcher across the difficult terrain to a waiting ambulance.

Once in the care of ambulance paramedics the woman was treated and later transported to University Hospital Limerick for treatment.

Calls to the coastal walking trail between Doolin and Hags Head are not uncommon for emergency services.

Visitors have been repeatedly warned not to stray from the official cliff trail and to ensure they are properly equipped if venturing onto the open trail.

Walkers have also been advised they should they should wear appropriate footwear and take weather and underfoot conditions into consideration.