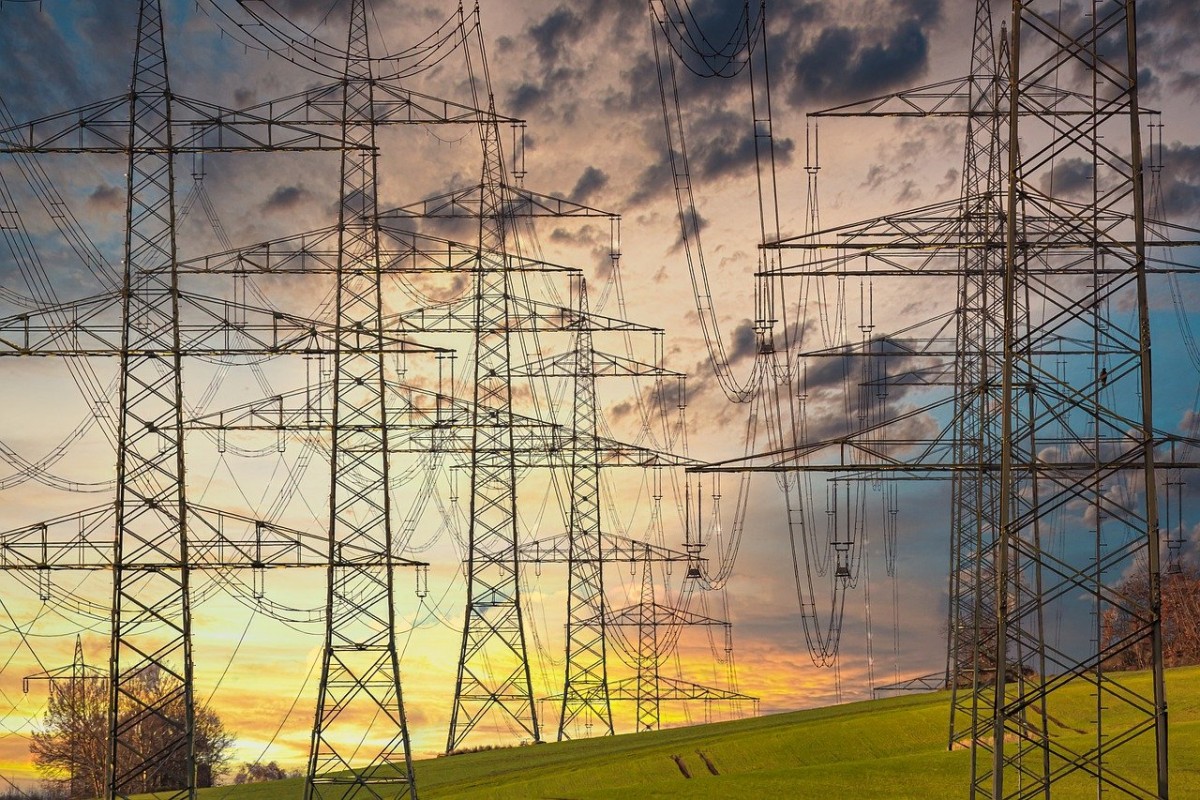 Government must intervene over Standing Charges

Independent Clare T.D. Michael McNamara says the Government needs to step in to prevent electricity and gas providers from imposing significant increases in standing charges during the ongoing energy crisis.

Deputy McNamara’s comments follow an investigation by Bonkers.ie showing that some suppliers are now charging up to €700 a year in standing charges, which are imposed regardless of how much energy a customer uses.

“This is opportunism on the back of a population already in trouble and has to be stopped by government,” stated Deputy McNamara.

Deputy McNamara said the Government is in a position to prevent the ESB from increasing standing charges but to date, has not.

“Customers cannot avoid a standing charge as it must be paid no matter how much electricity or gas a household uses. A State-owned company increasing standing orders during record profits is laughing at people’s misery,” he said.