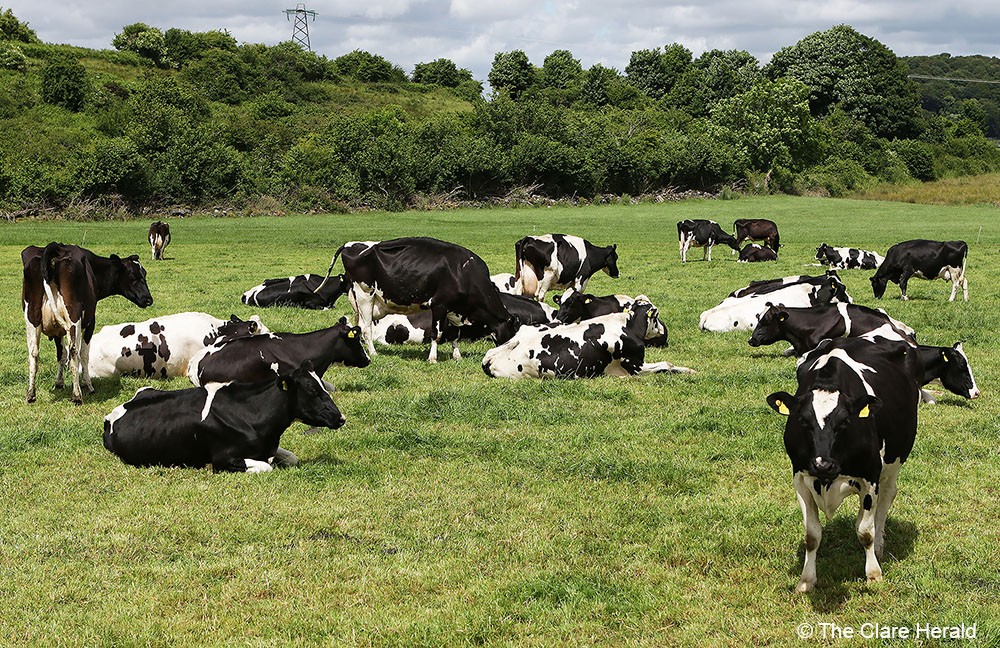 Minister for Communications, Energy and Natural Resources Eamon Ryan has confirmed that the Government did not apply to a European fund aimed at reducing greenhouse gas emissions and reducing dependence on Russian fossil fuels through the sustainable development of biomethane production.

The Minister was responding in Dáil Éireann to a question from Clare Independent TD Michael McNamara, who pointed out that the European Commission had carried out a study confirming Ireland and Denmark as the countries with most potential to development biomethane production.

Questioning Minister Ryan on the matter, Deputy McNamara noted how the European Commission earlier this year introduced the REPowerEU scheme, the first tranche of which was to fund countries to improve their biomethane sector.

He continued, “Italy drew down €4.8 billion, while Denmark already produces 25% of the gas it consumes as biomethane. I asked the Taoiseach last week a “Yes” or “No” question, namely, whether we had applied for that scheme. He ducked the question, as is his wont, and said I would receive an answer to my “Yes” or “No” question directly from the Minister’s Department. I have not received it yet.”

“In the meantime, it is reported we are spending €350 million on emergency generators. The last time I saw one of those was in a compound in Kabul after ten years of rule by the warlords in the Northern Alliance. Did the State apply for funding to improve our biomethane sector under the REPowerEU scheme? It is “Yes” or “No”,” he added.

While confirming that the Government did not apply for the scheme, Minister Ryan stated, “Biomethane is going to be part of our low-carbon transition. We agreed in the sectoral emission ceilings this summer that we would develop 5.8 TWh of biomethane, largely from the agricultural sector. This is proven technology. We are at first base in getting the mechanisms and policies in place to roll out that infrastructure. We have never been short of applying for European funding. We have been remarkably successful in drawing down funding in a range of tranches of European funding. I would not rule out further funding from Europe for this development. We will continue to work with the Commission.”

Minister Ryan also confirmed that the emergency generators acquired by the State would be required this winter.

Deputy McNamara has expressed his disappointment at the Government’s decision not to apply for the REPowerEU scheme, adding, “Ireland is one of two European nations which failed to apply to the scheme, which, it is reported, will deliver €37 billion in biomethane funding in the coming years.  Ireland’s failure to apply to the scheme undermines ongoing efforts to decarbonise the agrifood sector and reduce overall emissions across the Irish economy, and it flies in the face of this government’s stated ambition to move towards sustainable energy and also to domestic alternatives to imported gas.”

“I am aware of projects being developed by the private energy sector in conjunction with farmers’ groups. The failure to apply for funding will come as a shock and disappointment to them given the potential to help alleviate the energy crisis in our State and the parallel need to reduce methane emissions in agriculture,” concluded Deputy McNamara.