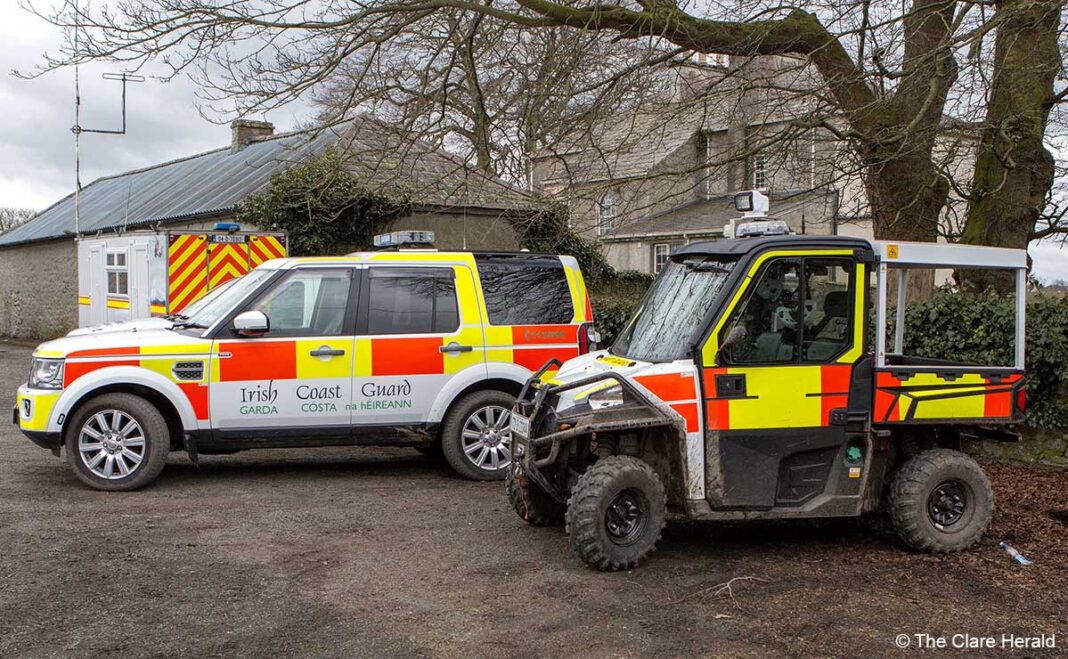 Volunteers from the Killaloe unit of the Irish Coast Guard were requested to assist Gardaí with a search for a missing person in Co Tipperary last night.

At around 8.00pm, the Killaloe team was alerted and asked to respond to a search site in the Rearcross are close to the Limerick boarder. The scene was about 30 kilometres from the Coast Guard base at Pier Head in Killaloe.

The casualty is understood to have made contact with Gardaí by mobile phone, informing  them that he required medical assistance but was unable to give his exact location. The man could only tell Gardaí roughly where he believed he was.

Killaloe Coast Guard deployed volunteers to the area with 4x4s, an incident command vehicle and an all-terrain vehicle (ATV). Weather conditions were said to be very challenging at the time however teams commenced a search of the area.

Shortly after 9pm, the person was located by Coast Guard volunteers and was cared for until the National Ambulance Service paramedics arrived. The casualty was assessed by paramedics at the scene before being transported by ambulance to University Hospital Limerick for treatment. 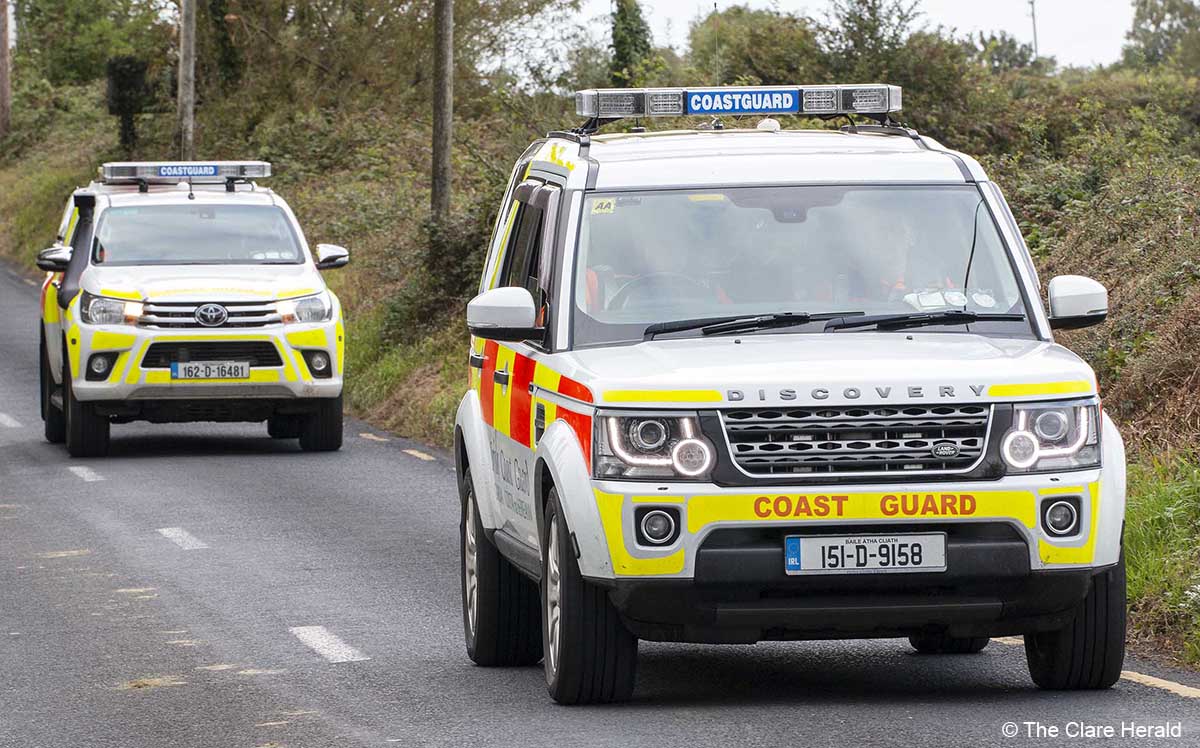