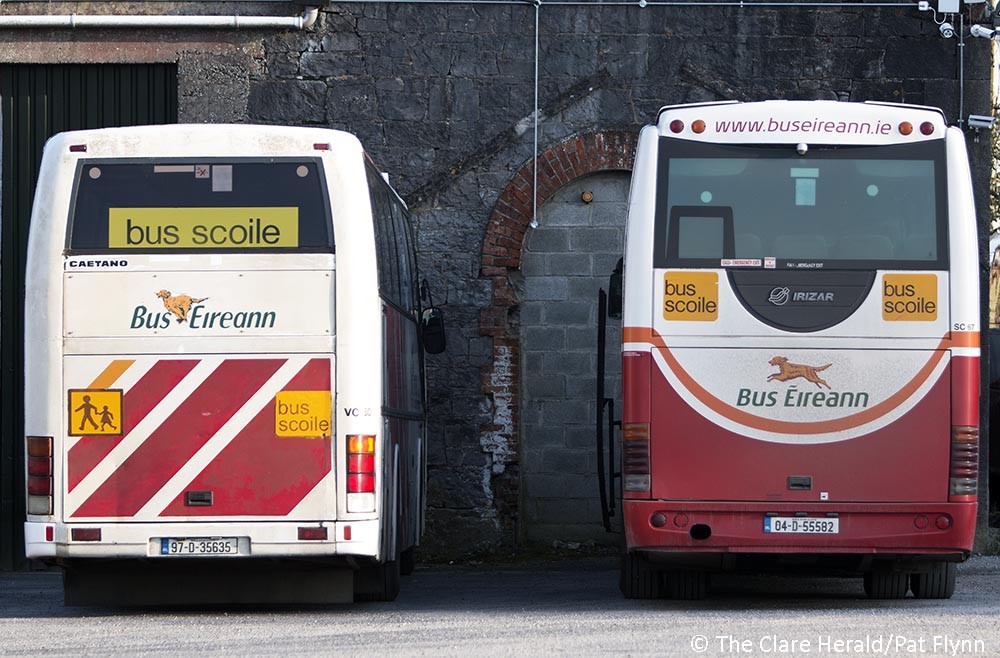 Education Minister Norma Foley has said she will examine a situation whereby secondary school students in parts of Northeast Clare have missed out on securing public school transport for the current academic year.

The Minister was responding to Independent Clare TD Michael McNamara during today’s Oireachtas Committee on Education during which he highlighted how post-primary students in the Whitegate area who previously held concessionary tickets for transport to Scariff Community College did not qualify for a school bus place this year under the terms of the new school transport scheme announced by government in July.

Deputy McNamara outlined how the Department’s criteria disqualified some students in the Whitegate area from securing a bus place to Scarriff Community College as it had marked Woodford in County Galway as their closest school.

The East Clare TD described the Whitegate to Woodford Road identified as the shortest route to Woodford by the Department as little more than a “forest track” and “not fit for school buses”, and he pointed out that Scariff Community College was the school chosen by many Whitegate students who wished to remain in education in County Clare rather than having to travel to neighbouring Galway.

Minister Foley responded by saying her Department is reviewing the current criteria of identifying the closest school for students applying for tickets.  She confirmed she is consulting with the Minister for Public Expenditure and Reform to see if additional funding can be provided for school pupils who do not meet current Department of Education criteria for school transport and are reliant on concessionary tickets, including students in Whitegate.