Clare Fine Gael TD Joe Carey has been told that the Ennis Primary Healthcare Centre on Station Road will be fully operational before September.

In response to a Dáil question from Deputy Carey last week, Health Minister Stephen Donnelly said that HSE Estates has advised that the centre is scheduled to become operational during the third quarter of the year.

It’s known that some activity is already taking place in the new facility with at least one local doctor’s practice moving into the building. The facility has been constructed on the site of the former Braids textiles factory. 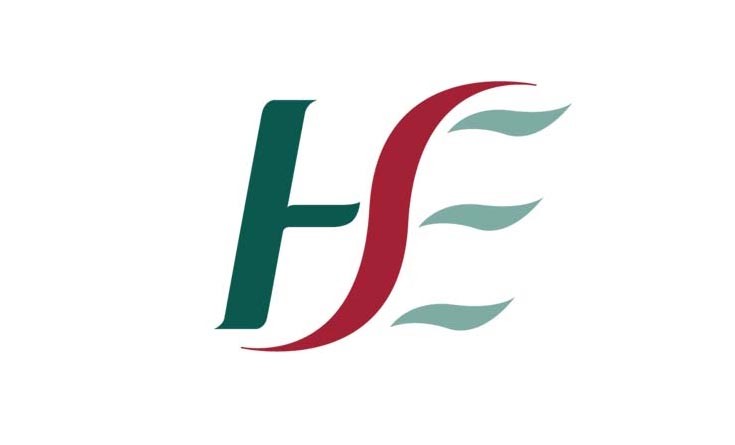 Describing the Centre as the biggest single investment in the Clare public health service for many years, Deputy Carey said that as well as providing top class medical services, it would also help people to care for themselves, particularly those dealing with a long-term illness.

“It will also help to prevent serious illness from occurring in the first place by providing easily accessible health services in the community. By allowing patients with chronic conditions, such as diabetes, stroke and asthma, to be treated near or at their homes, we can save the health service millions of euro by preventing hospital stays,” Mr Carey added.