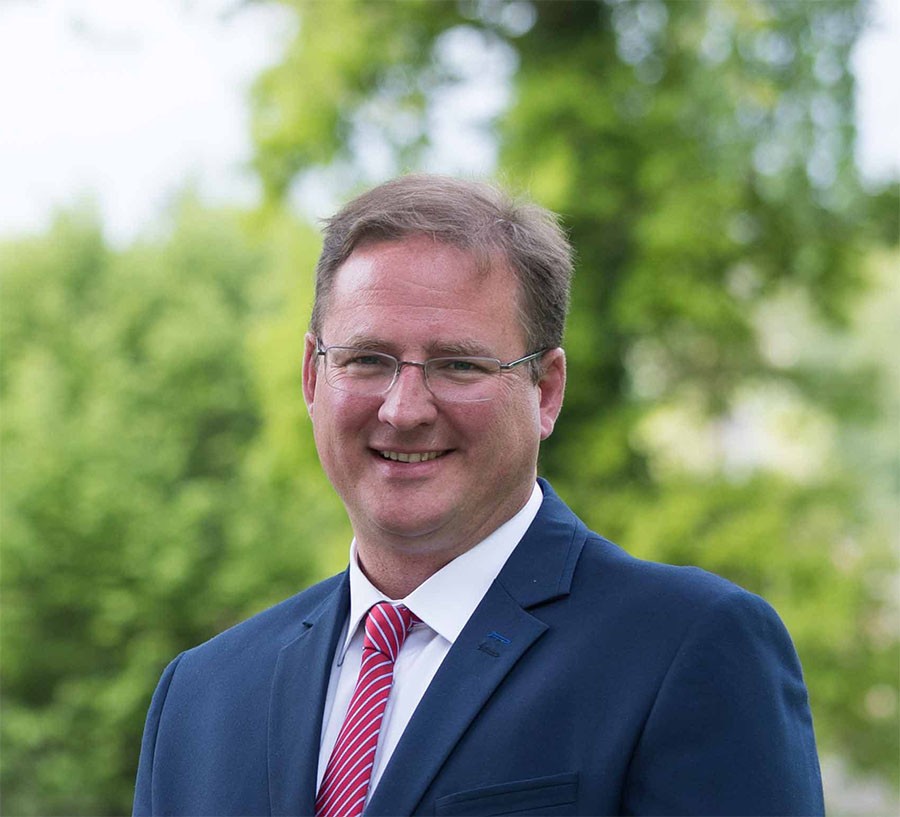 BusinessCareers and TrainingMedia and MarketingNetworkingFeatured 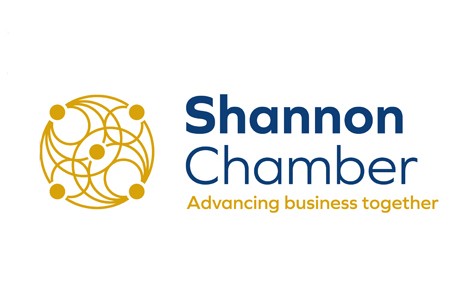 A native of Sixmilebridge, Co. Clare, Mr Gavin set up Eoin Gavin Transport in 1998. The company now exports/imports products for a wide range of customers in diverse sectors to markets in Ireland, the UK, Europe and worldwide.

A director of Shannon Chamber since 2018, Mr Gavin has contributed greatly to the work of the Chamber. As a member of the Chamber’s Transport Committee, he played a key role in lobbying for new transport links between Ireland and mainland Europe, post Brexit. He also called for changes in the processing of customs documentation to alleviate the delays experienced by hauliers and freight forwarders in transporting goods from Ireland to the United Kingdom in early 2021 and appeared before the Oireachtas Committee for Transport and Communications to present the case for change. He was also a member of the Chamber team that lobbied for changes in the funding structure for regional airports to aid recovery from the impact of COVID-19 on the aviation sector.

Announcing Mr Gavin’s appointment, Shannon Chamber CEO Helen Downes said: “Mr Gavin’s selection as president is a natural progression in his tenure as a board member. His guidance and contribution as a director have been invaluable and he has a vastly experienced track record at leadership level. 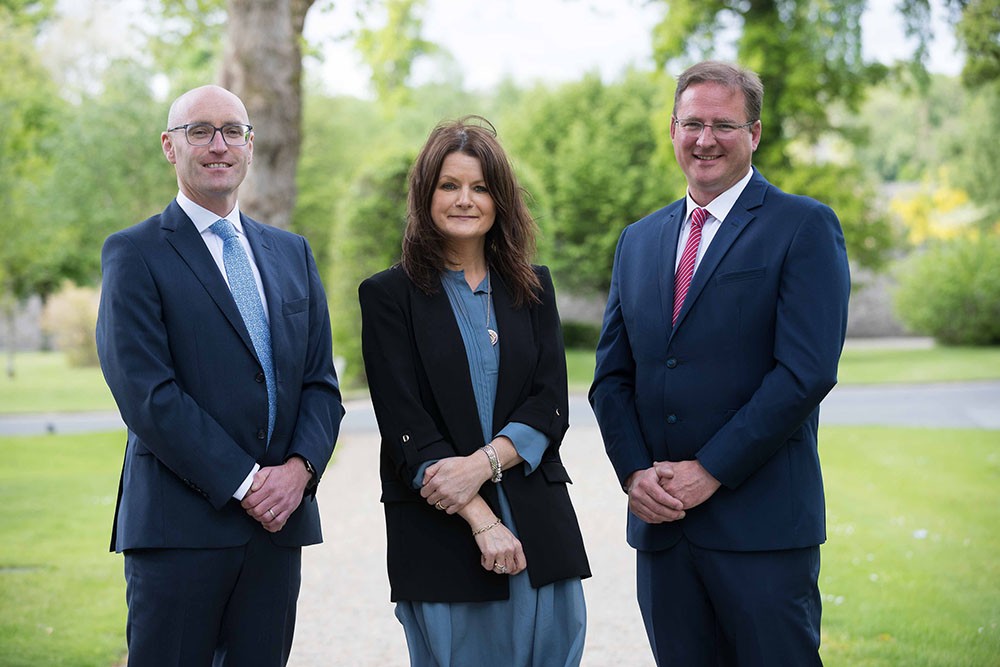 “In his time as president of the Irish Road Haulage Association for two terms (2011-2103 and 2013- 2015), he served on two working groups of various government departments: finance, transport, revenue, and environment, established by the then Minister for Finance, which delivered a fuel rebate for the haulage industry and the complete overhaul of the road tax system for trucks, bringing Irish hauliers’ cost base in line with the rest of Europe. He has also worked with Limerick County Council on an EU-funded project for linking Foynes Limerick port to other strategic ports in Europe and creating credible trade routes between similar ports in Europe.

“This expansive and cumulative wealth of experience will enable him to steer the board as we work to deliver on a very wide range of programmes to benefit our 300 member companies and the region as a whole,” added Ms Downes.

Thanking outgoing president Stephen Keogh for his untiring work for the Chamber since 2020, Ms Downes said that Mr Keogh’s tenure marked the first time a Chamber president held office during a pandemic when no direct interface with Chamber members was possible, yet it was a most productive two-years with many key achievements and she thanked Mr Keogh for his dedication to the Chamber and looked forward to his continuing involvement as a director.