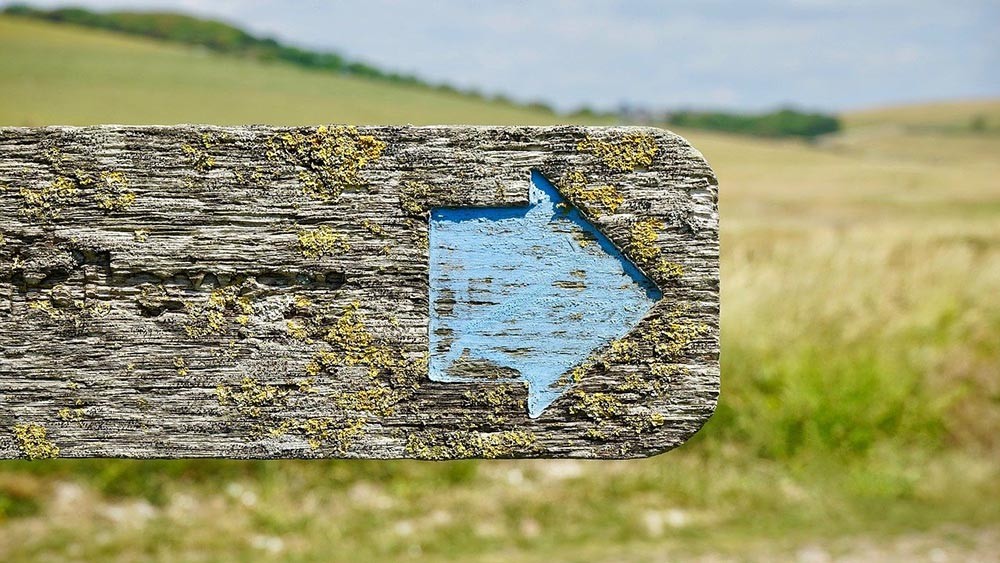 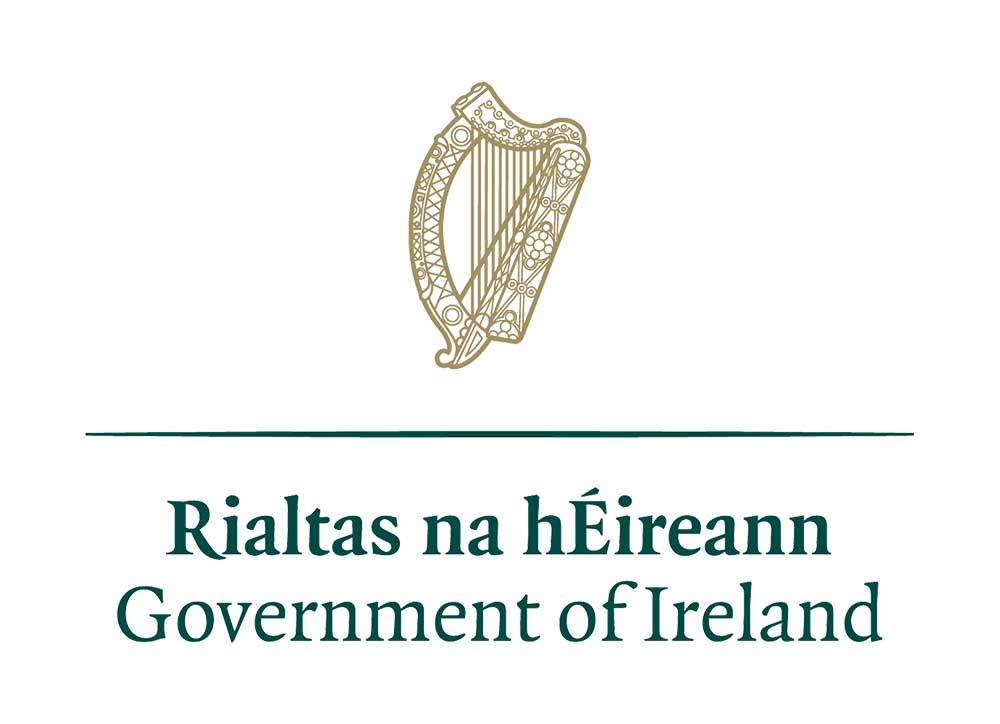 The Government has confirmed to Clare Independent TD Michael McNamara that the Land and Conveyancing Law Reform (Amendment) Bill will be published imminently.

Responding to Deputy McNamara in the Dáil last night, Minister for Finance Paschal Donohoe said the Bill will begin its passage in the Seanad next week.

Deputy McNamara has previously expressed his support for the short amending Bill that will remove an upcoming deadline to register rights of way.

November 30th had originally been set as a deadline for receipt of applications for a court order to confirm a right by prescription with new rules due to take effect from December 1st.

Deputy McNamara has welcomed the abolition of the deadline proposed under the Land and Conveyancing Law Reform (Amendment) Bill 2021, which he described as “necessary to prevent stress between neighbours and to avoid a large volume of unnecessary court cases to register rights that have existed for generations.”

“In effect, every right of way dispute in the country, and many cases where there is as yet no dispute, would be brought to a head at the end of November, ending up in divisive Court cases with inevitable resultant legal costs,” the Clare farmer and barrister added. 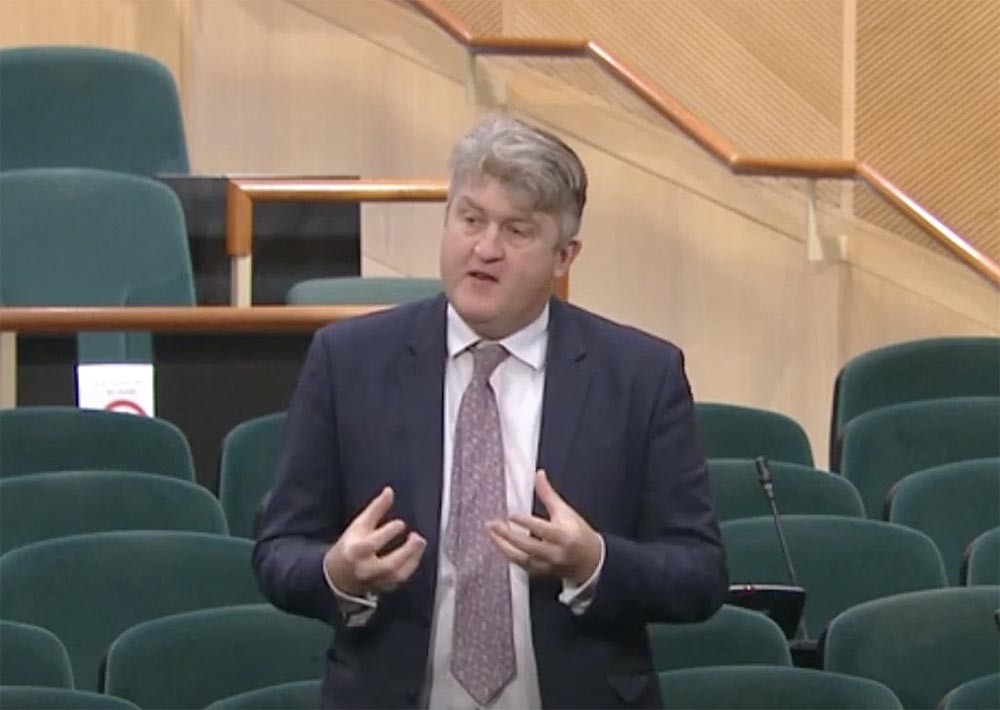 He continued, “Minister for Justice Heather Humphreys has previously acknowledged there is legal uncertainty about how the new rules may be interpreted in practice, and that it has not yet been possible to register many important prescriptive rights. These difficulties are also causing significant delays in conveyancing, and in mortgage and farm loan applications.”

“The approaching deadline has been a cause of concern for many people, particularly farmers, and it also has been raised with the Minister by the Bar Council and the Law Society of Ireland,” added Deputy McNamara.

Should the short amending Bill successfully pass through the Dáil, as expected, the law applicable to prescriptive easements and profits will largely revert to the judge-made law that applied before the Land and Conveyancing Law Reform Act 2009.  It will still be possible to confirm a prescriptive right, either by applying to court or by registering it directly with the Property Registration Authority. However, this will be optional, as it was before the 2009 Act, rather than a mandatory requirement to avoid losing any rights of way acquired through long use.