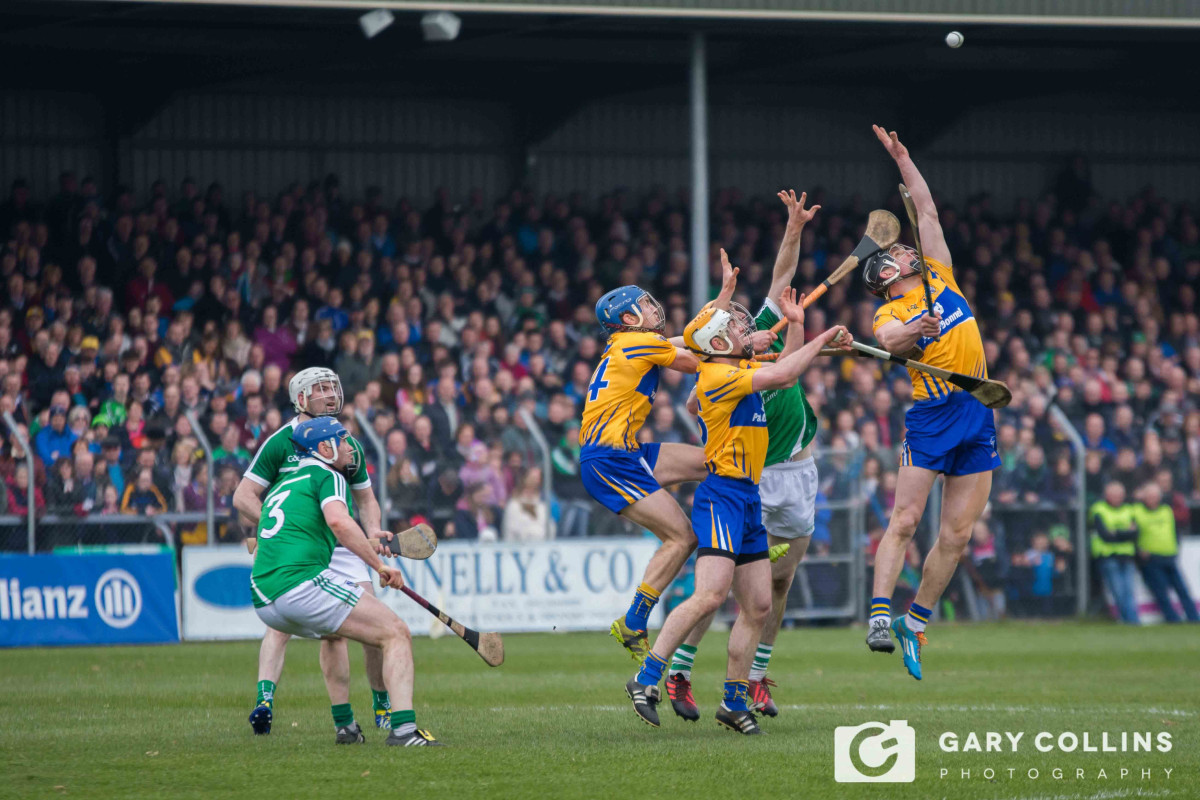 Davy Fitzgerald has named the Clare team for the must-win All-Ireland Hurling Championship Round Two qualifier versus Limerick.

There are no changes in personnel from the fifteen that had it all too easy against Laois in Cusack Park last weekend. Whitegate’s Andrew Fahey continues between the posts behind Oisin O’Brien, Cian Dillon and Patrick O’Connor

Conor McGrath, Pa Kelly, Conor Ryan and Patrick Donnellan are unavailable for selection and are absent from the matchday panel.

Fresh from scoring 3-01 in his first championship start Shannon teenager Aron Shanagher will face a much tougher test in the inside line, he’ll be accompanied by Shane O’Donnell and John Conlon. Tony Kelly, Colm Galvin and Padraic Collins complete the attack

Fitzgerald and his management team will be able to call on the likes of Aaron Cunningham, Colin Ryan, Cathal O’Connell, Seadna Morey, Bobby Duggan and Paul Flanagan from the bench.

Meanwhile TJ Ryan has made three changes for Limerick. Cian Lynch, Richie McCarthy and Tom Condon all start in place of Barry Nash, Dan Morrissey and Seanie O’Brien (suspended). Several positional changes have been made from the side that overcame Westmeath last weekend.

Throw-in tomorrow evening is at 7pm in Semple Stadium, Thurles.