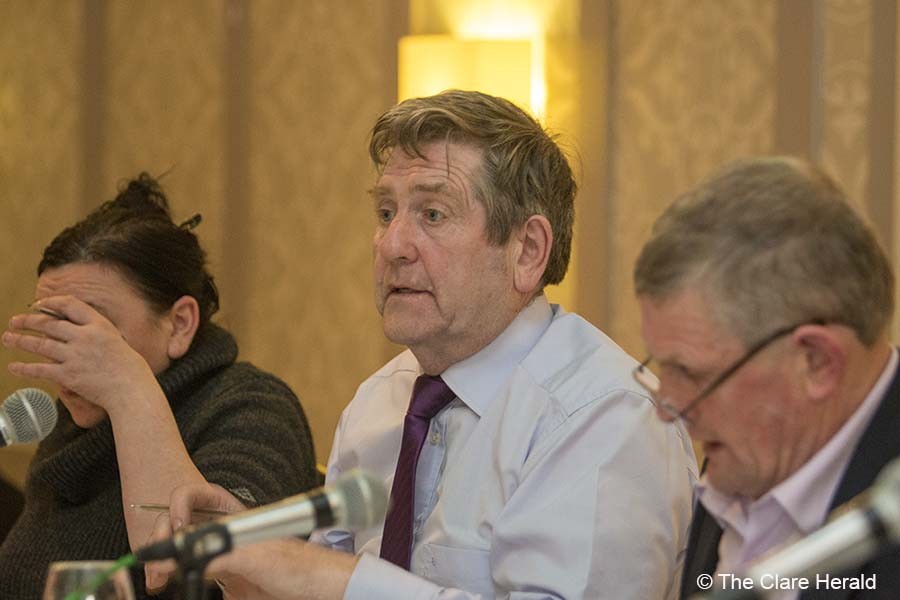 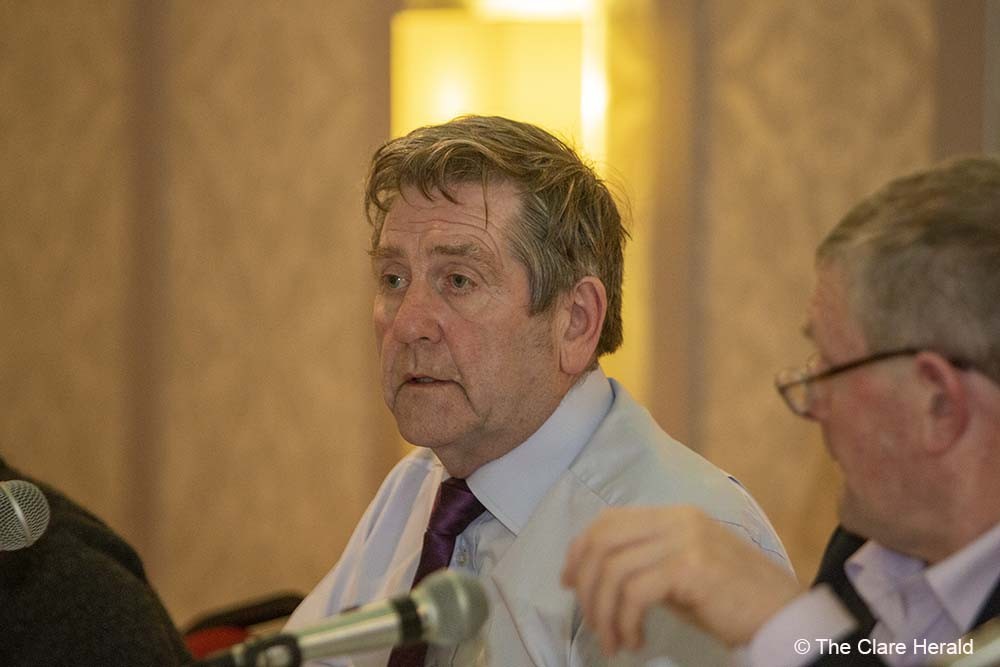 Clare GAA Secretary Pat Fitzgerald has announced he’s stepping down from the role next month.

The Sixmilebridge native says he’ll step aside from what he’s described as a ‘busy and demanding’ role after 32 years of service.

Pat Fitzgerald first took the reins of Secretary of the Clare County Board back in 1990, and is to bring that term to an end after more than three decades.

In an email, Mr Fitzgerald refers to ‘immensely enjoying’ the role, and says he’s been ‘very proud’ of what’s been achieved in conjunction with clubs and county board members over his long years of service.

He says he wishes his fellow Board members and delegates ‘every success into the future’, while looking forward to supporting the county and assisting in any way he can in the years to come.

Mr Fitzgerald will officially step down from his role on the 18th of July – the day after the 2022 All Ireland Senior Hurling Final.