The sixteenth annual Tour de Munster Charity Cycle in aid of Down Syndrome Ireland was launched on Monday evening.

By kind invitation of Lord and Lady Burlington, Lismore Castle Gardens, Co. Waterford was the stunning venue for the official launch of the 16th Annual Tour de Munster cycle.

The four day charity cycle, which was launched by cycling legend Sean Kelly as has become the tradition, takes place from Thursday 4th to Sunday 7th August, and will see over 100 amateur cyclists cycle over 600km around the six counties of Munster, raising funds for the Munster branches of DSI.

This is the seventh successive year that the national charity has been the beneficiary of the popular cycle and the official launch event was attended by over 220 invited guests including members from the various Munster branches of DSI and families supported by the charity, Tour sponsors and many of the cyclists taking part this year.

The 2015 cycle raised €260,000 for the charity, bringing the total raised for the Munster Branches of DSI to €1.6 million. Over the partnership’s history, Tour de Munster has developed close ties and formed lasting friendships with DSI, with many of the charity’s parents and friends participating in the cycle year after year. The aim this year is to raise a further €250,000 for DSI. 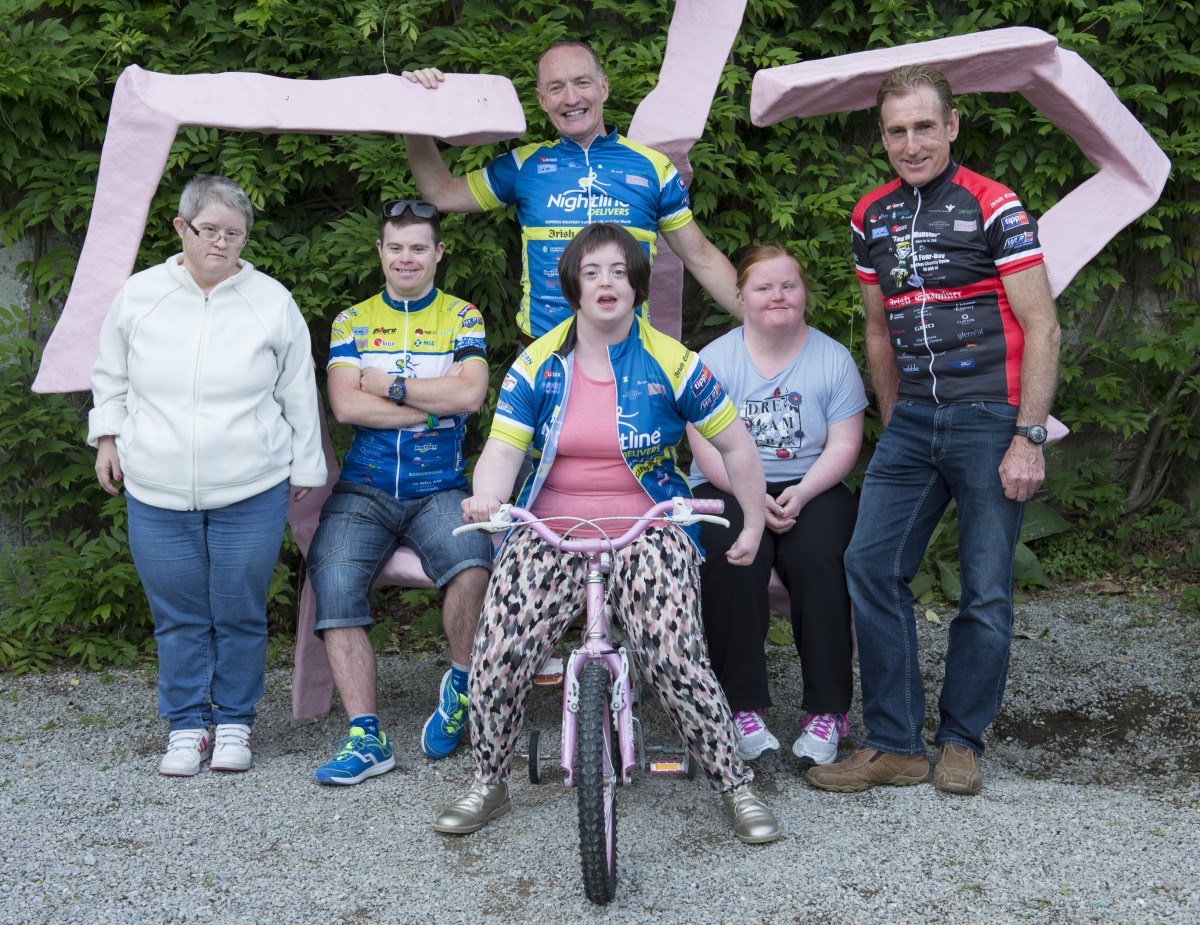 Sean Kelly, who this August will celebrate his eleventh year doing the charity cycle is delighted to celebrate DSI’s seventh year as beneficiary of funds raised. Speaking at the launch Sean commented “I am very proud to once again be associated with Tour de Munster and its beneficiaries, the members of the Munster branches of Down Syndrome Ireland. Year in, year out, this is such an enjoyable and varied event, tailored around the Tour’s participants which is so important.”

Tour de Munster organiser Paul Sheridan established the popular cycle in 2001, which has had a life changing impact on the lives of countless people through its fundraising efforts; and since its inception, the cycle has raised over €2 million for its beneficiaries; and for DSI alone, it has raised almost €1.6 million.

Speaking at the launch, which was supported by Lismore Castle Gardens, Paul Sheridan added “The Down Syndrome cause is an extremely worthy beneficiary of the Tour. Each time we meet these wonderful children and adults we are reminded of how worthy a cause Down Syndrome is. You can’t forget all those cyclists and their own families, who have no direct relationship with DSI, but who put everything they have into the 600km journey around Munster, their dedication doesn’t go unnoticed.”

Brian Quinn, Group Marketing Manager, Nightline Logistic Group, Tour de Munster’s main sponsor, also spoke during the event: “Nightline is once again honoured to continue our sponsorship the Tour de Munster. As Nightline serves communities large and small all over Ireland, we realise the positive impact the Tour de Munster has on so many people’s lives. We wish all the participants of the Tour the best of luck, and are delighted to be associated with this annual charity cycle.”

This year’s Tour de Munster begins on Thursday, August 4th in Waterford City and continues over four days around the six counties of Munster until it reaches Cork on Sunday, August 7th. For route information and the latest news log onto www.tourdemunster.com. For further information on Down Syndrome Ireland please see www.downsyndrome.ie. 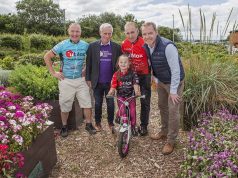 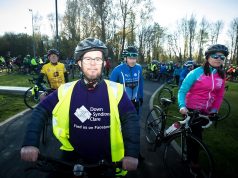 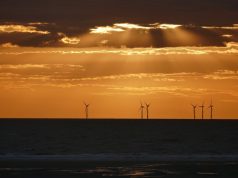 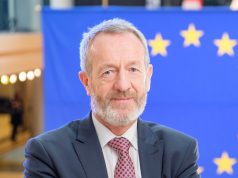