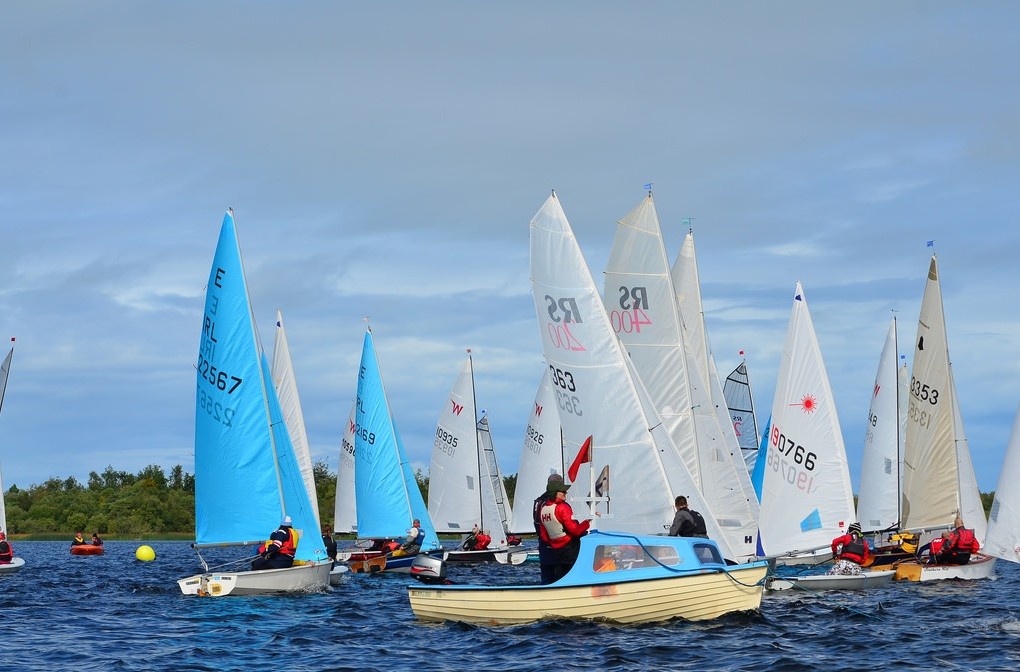 The Club is going from strength to strength and has become very busy in the last few years. There were boats from Dingle, Cork, Dublin, Cavan, Down as well as local boats from Kilrush and Killaloe competing for the prizes. 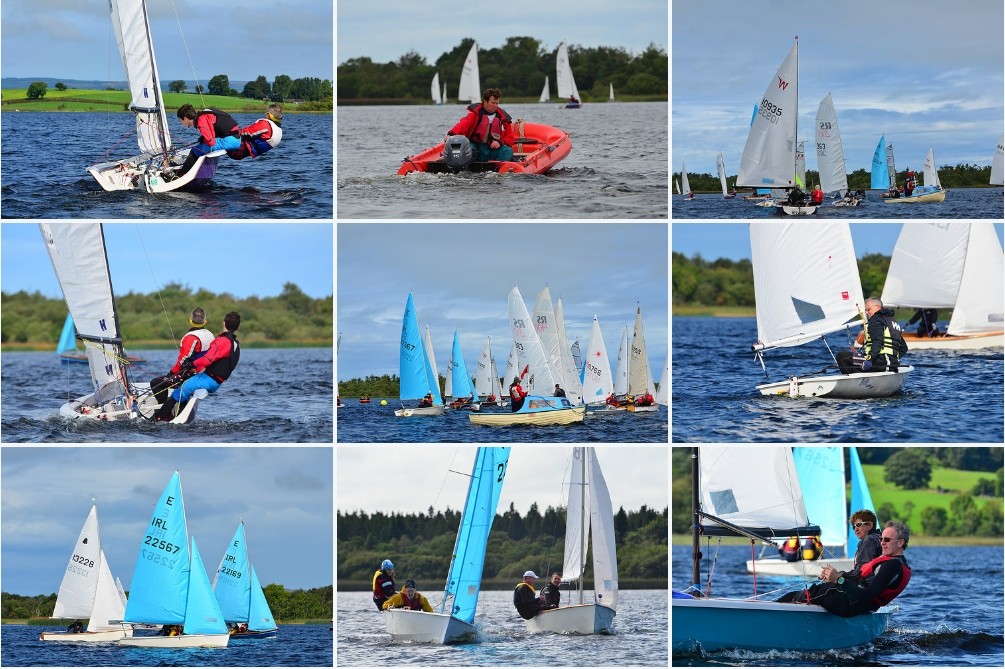 Organisers were very happy with the event which saw plenty of spectators down to watch the races which was run over two days. 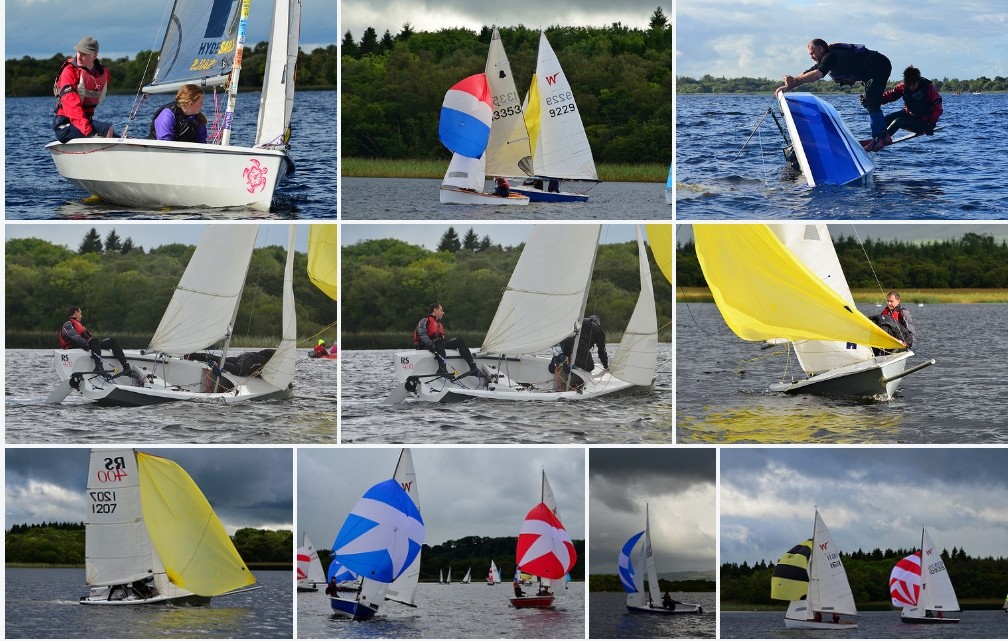 All pics courtesy of Jim O’Sullivan. 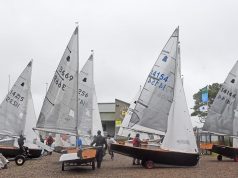 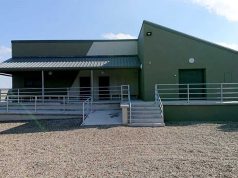