A database, designed by a group of law students at University of Limerick, will be an important resource for the State, according to the Inspector of Prisons Judge Michael Reilly.

A report by the researchers recommended that the Irish Prison Service or Inspector of Prisons develop the database to record information regarding deaths in prison custody. This would be used to inform public policy and ultimately reduce the number of people dying in prison. Australia, England, Wales, Northern Ireland and Canada all maintain such databases.

Professor Shane Kilcommins from the UL School of Law said “The report is created out of the absence of reliable, comprehensive information on deaths in custody within this jurisdiction. The students conducted an extensive literature review on deaths in custody and designed a deaths-in-custody database based on international best practice. This database will be an important resource informing stakeholders and it is hoped, public policy”.

“This deaths-in-custody database report is a real example of an academic department engaging productively with an important stakeholder. Such engagement provides enhanced learning for our students, and important service by way of evidence-based policy. It also provides strong public value and fosters civic engagement,” Professor Kilcommins added.

In 2014, Judge Reilly, who is also Adjunct Professor of Law at UL, identified the potential benefits of a comprehensive database on deaths of individuals which occur while in the care of the Irish Prison Service. However, given the constraints within his own office, he was not in a position to conduct research.

“The absence of reliable, comprehensive information on deaths in custody within this jurisdiction has long struck me as lamentable. This project emerged from a conversation between Professor Kilcommins and me in 2014 in which we discussed my desire to rectify the information deficit in this regard,” Judge Reilly commented.

The report found that “a database in Ireland would provide transparency within the prison system regarding deaths in prison custody, allowing for comprehensive information gathering. It would also encourage evidence-based policy with an aim to reduce the number of prisoners dying in prison custody”.

At the launch of the report on Thursday, Judge Reilly praised the work of the students and delivered his perspective on ‘Prisoners, Media and Society’. The event was chaired by former Chancellor of UL and current chair of the Press Council of Ireland, Dr Seán Donlon.

The report will be presented to the Tánaiste and Minster for Justice, Frances Fitzgerald TD. 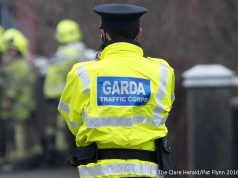 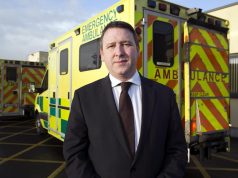 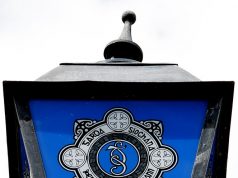 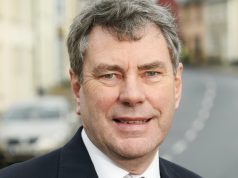 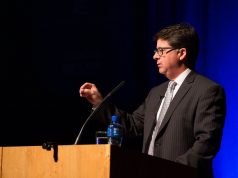 Visit of Dean Strang an education for UL law students 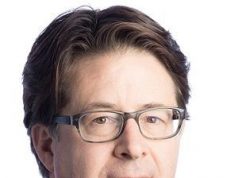 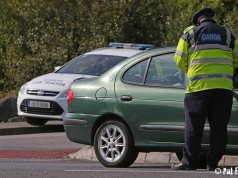