The 2017 Irish Memory Orchestra Apprentice Scheme is open for applications until 31st January with the incentive of Bill Whelan Scholarships and the title of Apprentice of the Year available to outstanding applicants.

Nominated for an Allianz Business to Arts Award in 2014, the apprentice scheme is an innovative cross-genre orchestra training course devised by the award-winning Clare-based composer Dr. Dave Flynn who lives in Ballyvaughan.

It is aimed at advanced musicians of all ages and instruments (including voice) who perform traditional, classical and/or jazz music. Uniquely for an orchestral course, musicians do not need to be able to read sheet music to take part because the orchestra performs from memory.

Since the first apprentice scheme in 2013 over 150 musicians including some from as far as the USA and Canada have traveled to Clare to perform alongside the Memory Orchestra at concerts in Ennis, Killaloe and Ballyvaughan.

In doing so they have shared the stage with world-class musicians including Clare music stars Martin Hayes, Chris Droney and Ensemble Ériu founders Jack Talty and Neil O’Loghlen.

For the 2017 scheme there are ambitious plans to develop a spectacular 100 piece orchestra to give the world premiere of Dave Flynn’s latest work The Memory Symphony. Legendary Galway accordionist Mairtín O’Connor (Riverdance/Dé Danann) will be the special guest for performances in major venues in Clare, Galway and Dublin over the October Bank Holiday Weekend (27th-29th).

For more details about the apprentice scheme please visit 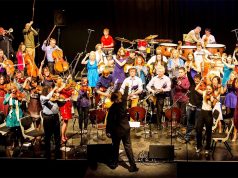 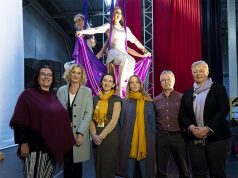 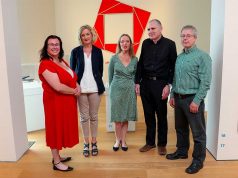 €11,000 grant for unique Symphony for the Blind 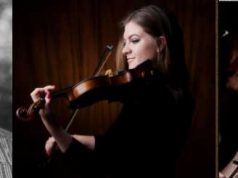 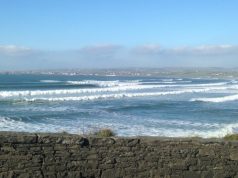