A Kilfenora company that provides tours of Fr Ted locations in Clare will feature in the first programme in a new series to air on TG4 this Sunday.

Fr Ted, written by Grahan Linehan and Arthur Mathews, was mostly filmed in Co Clare, and ran for three series.

The ‘Ted Tours‘ are interactive, with guests dressing up and re-enacting moments from the series at the many locations visited.

The film crew visited for the last tour of the 2017 series, last October, and took part in the tour itself.

The Ted Tours presenters are themselves experienced in the world of tourism, and once they had experienced the tour, they gave feedback on what they liked and didn’t like about the experience, and what could be added or improved.

The new series is called Beidh Me Ar Ais (I’ll Be Back) and will begin this Sunday, 18 February, at 8.30pm 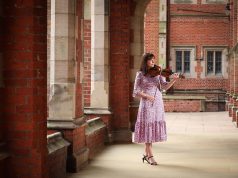 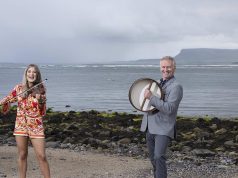 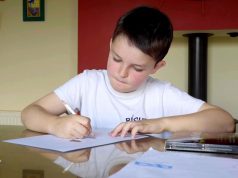 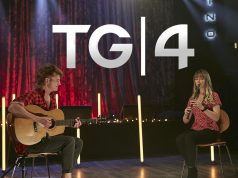