The Burren Law School, now in its 25th year, will take place from May 4-6, 2018 at the Burren College of Art in Ballyvaughan.

The theme of this year’s conference is “Law and the Art of the Possible: The Fifth Province?” and is Guest Directed by Chairperson of the National Women’s Council of Ireland, Ellen O’Malley-Dunlop.

This year’s topic springs from the fact that there are four provinces in Ireland, but the word for province in Irish is ‘cúige’, meaning a fifth. So where was the fifth province? This has led to the idea that the fifth province was not a physical place, but a creative ‘no man’s land’, a space for settling disputes and healing. This is particularly relevant in the light of current controversies such as Brexit, a declining faith in institutions of State and our ‘post-truth’ society.

This year, distinguished Brehon scholar is Prof Ruairi Ó hUiginn, Director of the School of Celtic Studies at the Dublin Institute for Advanced Studies will present the Ó Corráin Memorial lectured and discuss The Brehon Perspective.

In addition, this year’s Guest Director, Ellen O’Malley-Dunlop can also contribute about how the idea of the Fifth Province resonances with contemporary Ireland. 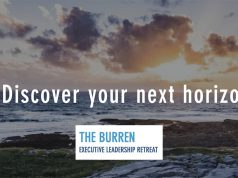 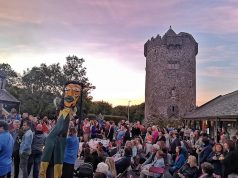 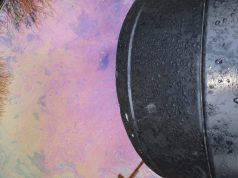 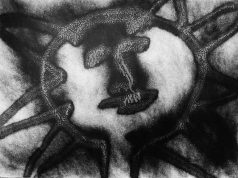 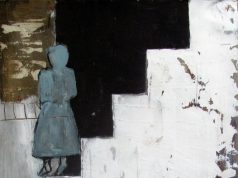 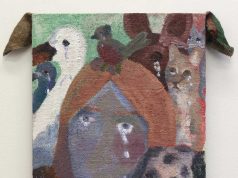