Two Co. Clare athletes will travel to Abu Dhabi in March to compete in the 2019 Special Olympics World Summer Games.

Golfer Mairead Moroney (73) and her playing partner Jean Molony, both from Ennis, will compete as part of a 91-strong Team Ireland squad, representing their country at highest level of sporting competition for Special Olympics athletes.

The road to Abu Dhabi started four years ago; this week, the final preparations began in earnest for Special Olympics athletes across the country, with the official launch of Team Ireland for the 2019 World Games. 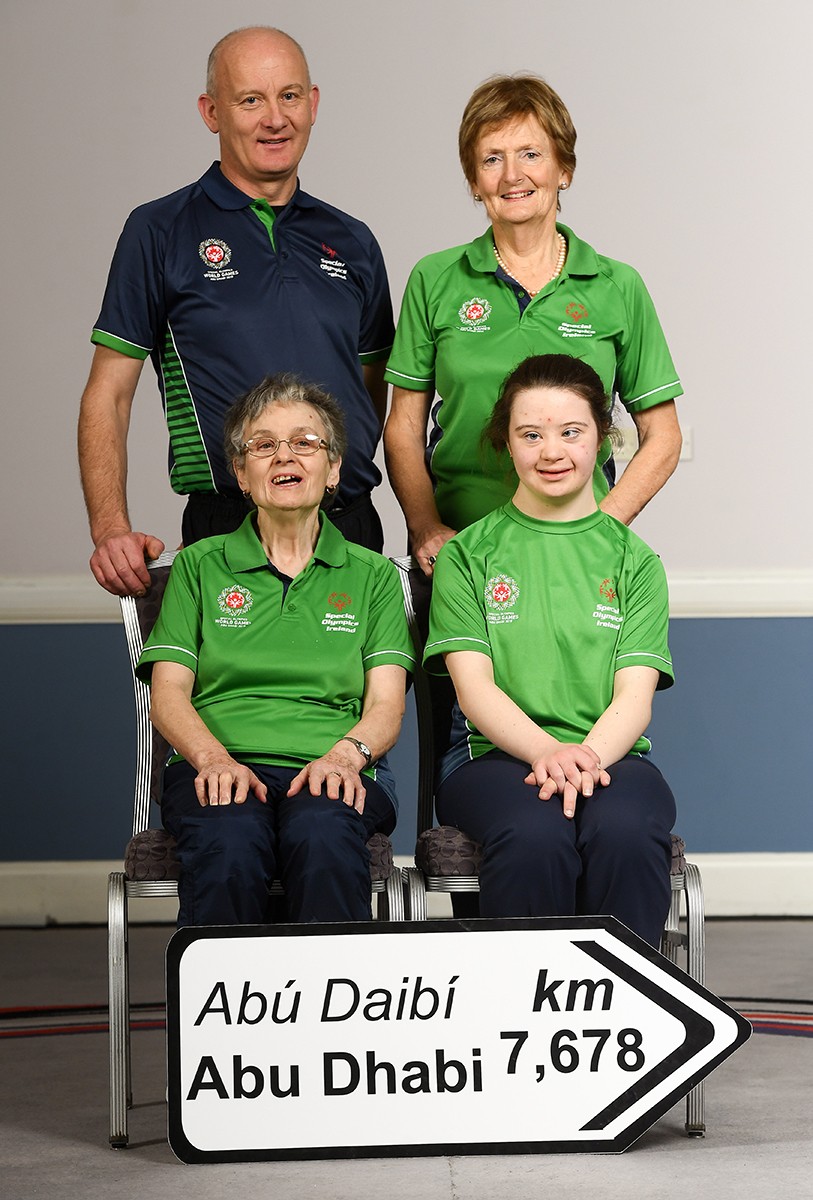 Taking place between 14-21 March 2019, Abu Dhabi 2019 will be the largest sporting and humanitarian event in the world this year. Supported by a volunteer management team of 39, including Co. Clare athletics coach Frank Fitzgerald from Newmarket-on-Fergus, Team Ireland will join 7,000 Special Olympics athletes from 170 countries at the Games.

Supporters and sponsors caught up with the athletes for the official launch of the squad on Friday night in Dublin, ahead of their last residential Team Ireland training session this weekend. The 91 athletes travelled to Dublin to train together and ensure that they are ready to take on their biggest sporting challenge yet.

Emma McMenamin, Head of Delegation for Team Ireland added: “These athletes are extremely focused and determined and like any athlete facing into a major competition, they are putting 100% into their training.  It was great to see how excited the athletes are to be part of this huge event. To represent Team Ireland and compete on the World Stage in Abu Dhabi is a big honour and one these Special Olympics athletes are not taking lightly.”

Ahead of the official launch, President Michael D. Higgins sent a message of support to Team Ireland athletes. He said: “Being chosen to represent your country on the international stage is a great honour indeed. It is a tribute, not only to your great talent as athletes, but also to your dedication, hard work and perseverance; qualities which make you inspirational role models and admirable ambassadors for Ireland.

“I thank you for your commitment to representing our country so proudly on the international stage and assure you that, as you travel to Abu Dhabi, you bring with you the support and goodwill of all of the people of Ireland. May I wish each and every one of you every success and many precious moments of enjoyment and happiness at the 2019 Games. May I also commend those who have encouraged and assisted you on your journey to date including your coaches and family members.

“I have no doubt that Ireland’s great reputation at the World Summer Games will be further enhanced by Team Ireland’s performance in Abu Dhabi, and that you will make us very proud indeed.”

Matt English, CEO Special Olympics Ireland, said: “2019 is shaping up to be a huge year for our athletes having worked so hard over the past three years to qualify for these Games. Companies large and small can show their support for Team Ireland by visiting www.specialolympics.ie and getting involved in our support an athlete campaign. The Irish community have been so generous towards us and we are calling on you again to play your part and help make the dreams of our athletes come true.”

For further information about Team Ireland and the Support an Athlete programme, visit www.specialolympics.ie 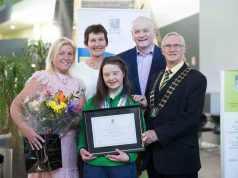