CLOSE
Wednesday, May 25, 2022
THE CLARE HERALD Breaking news for Clare people at home and abroad
Home News Community and Voluntary Bunratty and Ennis on show for Pride of Place judges
SHARE
Facebook
Twitter 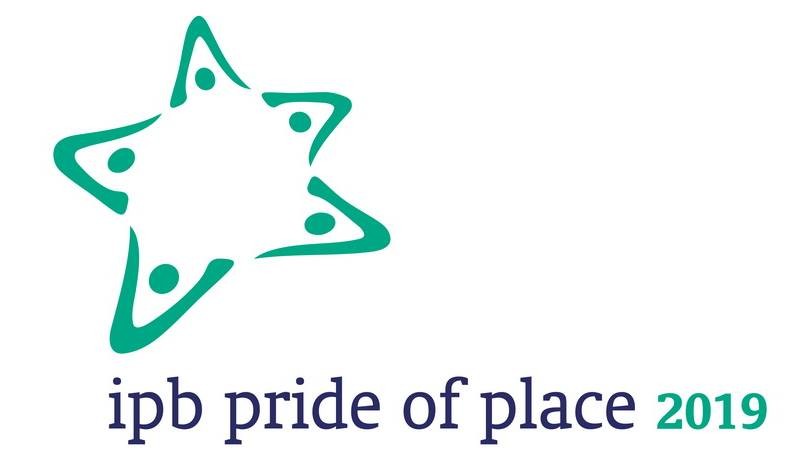 The communities of Bunratty and Ennis are busily preparing for the adjudication stage of 2019 IPB Pride of Place competition, which takes place today.

Mayor of Clare Cllr. Cathal Crowe commented, “Clare has a wonderful record of success in this competition and with the support of Clare County Council, the communities of Ennis and Bunratty will be in a position to put their best foot forward when the adjudicators meet them and review their projects.”

Nicola Killeen, Pride of Place Co-Coordinator, said, “During recent weeks, Clare County Council has been assisting the participating projects with their preparations. Judging day is a special occasion and represents an ideal opportunity for the people of Ennis and Bunratty to show pride in their respective areas by supporting organised events.”

Pride of Place 2019 winners, runners up and special award recipients will receive a trophy and a small monetary prize at an awards ceremony on 30th November in the Lyrath Estate Hotel, Kilkenny.