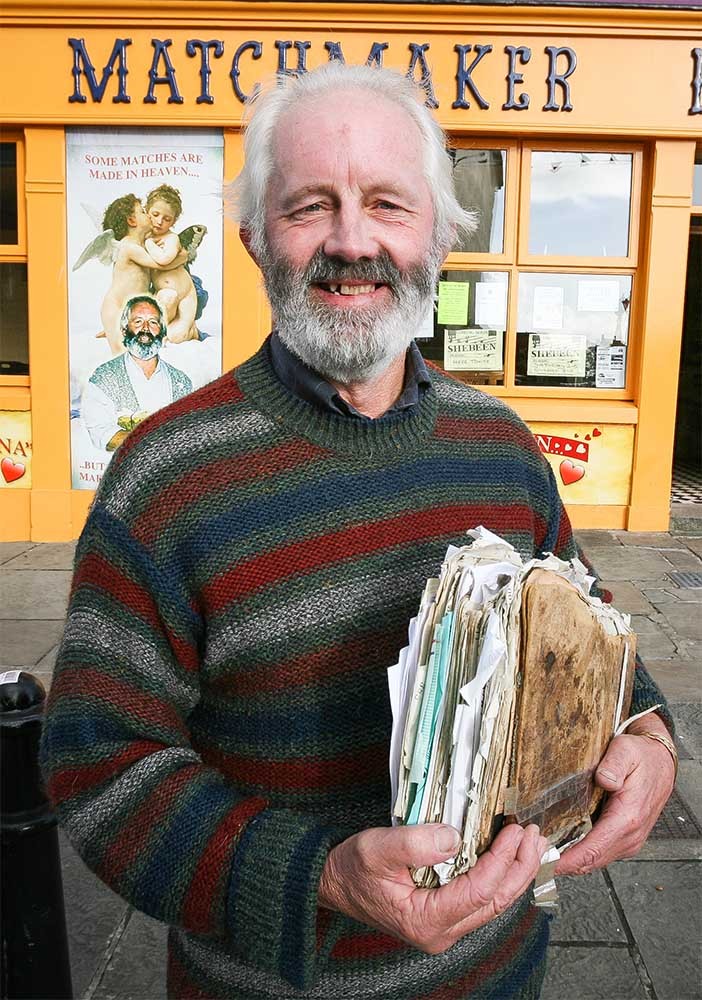 The tourism industry in North Clare had a much needed boost for its first weekend, with record numbers of people attending the annual matchmaking festival in Lisdoonvarna.

More than 15,000 people flocked to the village last weekend in what has been hailed as the ‘busiest weekend in the history of the festival’.

Marcus White, Managing Director of the White Hotel Group said: “This weekend was a breath of fresh air and a relief to many tourism businesses in Clare who have seen a drop in revenue by up to 15% this year.”

“Many of the B&B’s in Lisdoonvarna depend on the month of September for their very survival so it was fantastic to see accommodation full and bars and restaurants packed out.”

Music fans from all over Ireland, the UK and abroad travelled to Lisdoonvarna to attend the sold out Country music weekend – featuring Derek Ryan, Mike Denver, Cliona Hagan and Barry Kirwan.

“We have been running the country music events for four years now, but this year’s event really was extraordinary. I have never seen Lisdoonvarna so buzzing from early in the morning to late at night. The atmosphere in the marquee was simply electricifying especially during Derek Ryan’s Saturday night gig.”

He continued: “A record number of music festivals have sprung up and disbanded in Ireland in recent years but Lisdoonvarna has endured.  We reinvented the festival five years ago and bringing the big country music bands has been key – it has brought a whole new generation of young people to the festival and they return every year, keeping the festival alive.”

“There is no other event like it in Ireland or indeed the world where you will get people from 18 to 90 all mixing together happily.  “This weekend an old man said to me: “I come here to be happy” and that sums up what Lisdoonvarna is all about – it’s somewhere where people come to escape the stresses of the modern world, let their hair down and enjoy themselves.”

Over the month of September, the Lisdoonvarna matchmaking festival generates over 2 million euro for the North Clare area.

Mr White continued: “Rural towns and villages in Ireland are becoming dormant and it is so sad to see.  These towns need to reinvent themselves and come up with ideas to create jobs and generate income for the local population. Festivals and events are definitely a way in which villages can do this for example the Willie Clancy festival in Miltown Malbay, like Lisdoonvarna is a real boost to that area.”

“It’s all about community spirit, we are lucky in Lisdoonvarna that everyone works together to ensure the festival is a success”

The Lisdoonvarna Matchmaking Festival continues until the end of September with music and dancing in 15 venues around the village.  For more information on the festival go to www.matchmakerireland.com 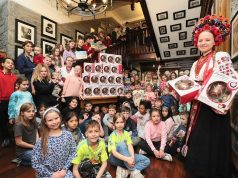 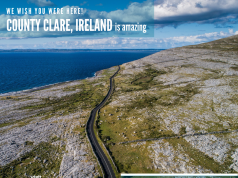