The tenth-anniversary of the death of a Co Clare man and his work colleagues in a plane crash in Africa has been marked in Australia.

Antrim-born James Cassley (30), who grew up in Quin, Co Clare, died in the crash on June 19th 2010 along with 10 others including the flight crew and the entire board of directors of Australian mining company Sundance Resources Ltd.

Sundance Resources had chartered a CASA C-212-100 Aviocar plane from Aero-Service, a Congolese charter flight company. The flight was travelling from Yaounde in Cameroon to Yangadou in the Republic of Congo when, at about 9:14am on June 19th 2010, the plane crashed into a hillside in a remote area of dense jungle.

Following a massive search, the airplane was located two days later in mountainous terrain covered by rain forest near Avima (Congo) close to the border with Gabon. All eleven bodies were later recovered from the site.

About 30 people gathered at Kings Park, Perth in Western Australia on Friday morning to mark the anniversary of the tragedy.

A public memorial was held in Perth in July 2010 and was attended by more than 1,000 mourners and addressed by then-premier of Western Australia, Colin Barnett. 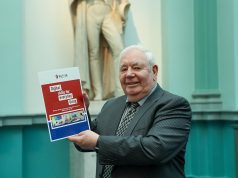 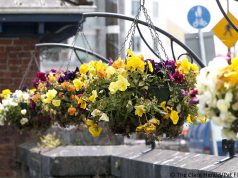 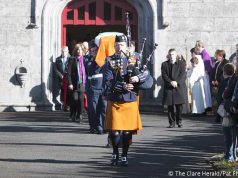 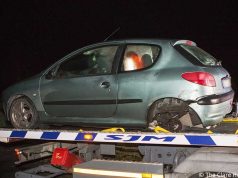 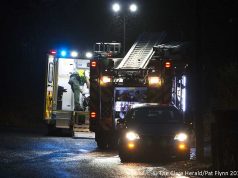