Fianna Fáil TD for Clare Cathal Crowe is calling for a new transport system to be implemented for Thomond Park as part of a planned €40 million redevelopment of the area around the iconic stadium.

Plans have been unveiled for a development including an arena with capacity for 5,000; a large hotel adjacent to it and further transport options.

Deputy Crowe believes there is a key opportunity here to utilise Clare’s proximity to Limerick City in terms of transport options.

“I’ve made this call before but I really believe now is an opportune time to consider putting a transport system in place given the level of investment being put into Thomond Park at present,” said Deputy Crowe.

“There’s huge scope for a park and ride system in Parteen for example, which would pull a lot of that match traffic out of the system that so many of us rugby fans have endured over the years.

“There’s also the option of linking up Thomond Park with the Limerick to Ennis rail line, which I strongly advocate, as this opens up night at Thomond to rugby followers across Clare but also further afield in Galway and so on, by giving them direct access to the stadium.

“As a country, we’re moving more and more towards reducing our carbon footprint too so investing in strong public transport links would also have that benefit and make the joy of attending a rugby game a more accessible option for fans.” 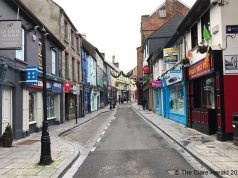 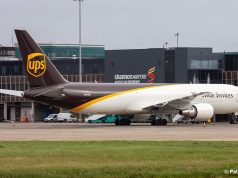 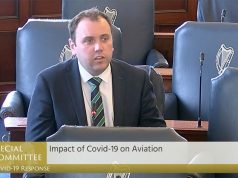