The podcast entitled ‘Comhrá le hÓgie’ is presented by An Rinn author, Ógie Ó Céilleachair, who had great success in April and May with a series of podcasts based on his books ‘Cúpla’ and ‘Katfish’.

Ógie will interview Kilmihil native, Eoin Keane, who lives and works in Bruessels. Eoin can regularly be heard on Radio na Gaeltachta as a political commentator particularly at election time. His forensic knowledge had been drawn upon during the many twists and turns of the Brexit crisis since 2016. Eoin has also spent time working in Washington DC.

Comhrá le hÓgie can be accessed from the platforms Apple Podcasts, Spotify, Soundcloud and other podcast platforms. 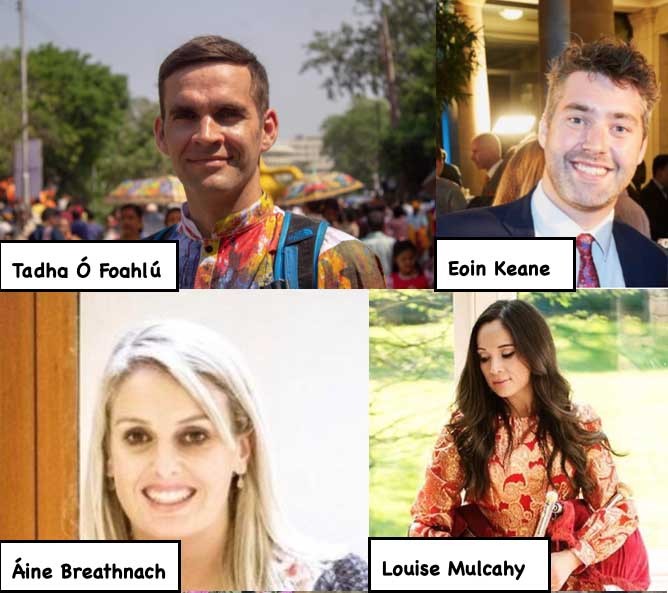 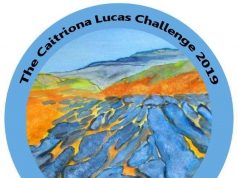