From this morning, An Garda Síochána will introduce a range of measures including a large of number of static and rolling checkpoints, high visibility community engagement patrols, maximisation of operational ability, and ongoing support for the most vulnerable.

The measures are being introduced to ensure compliance with public health guidelines and regulations following the Government’s decision that the country should move to Level 5 under the Framework for Living with COVID-19.

As part of this plan, training in the Garda College will be suspended for the next nine weeks except for specialist training activity (firearm and armed support).

This will release the following personnel to front-line policing:

These deployments will take effect from November 2 2020.

In addition, across the organisation, Gardaí in administrative roles will, where possible, be re-deployed to operational duties.

As well, the 12-hour contingency roster will be extended until 31 March 2021.

Overall, at any one time, there will be over 2,500 Gardaí on duty, with the primary focus being on checkpoints and high visibility patrolling in support of Level 5 compliance.

From Thursday, under Operation Fanacht, there will be an extensive network of checkpoints around the country. The 132 static checkpoints on motorways introduced earlier this month will remain and will be supplemented by hundreds of rolling checkpoints on main and secondary roads.

According to data from Transport Infrastructure Ireland, the volume of private cars on major routes nationally has decreased by 14.5% following the introduction of Operation Fanacht when compared with traffic levels during the week before the Operation commencing.

There will also be high visibility community engagement patrols by Gardaí in parks, natural beauty spots, and public amenities.

As has been done since the start of pandemic, Gardaí will continue to engage with the most vulnerable in society to provide them with the necessary supports.

While the vast majority of Gardaí will be focused on engaging with the public, national units in areas such as crime detection, armed support, national security, and organised crime, as well as divisional drug units, will continue to prevent and detect crime.

In delivering this operation, Gardaí will continue to use the 4Es approach of engage, educate and encourage, and only where provided for and as a last resort, enforcement. 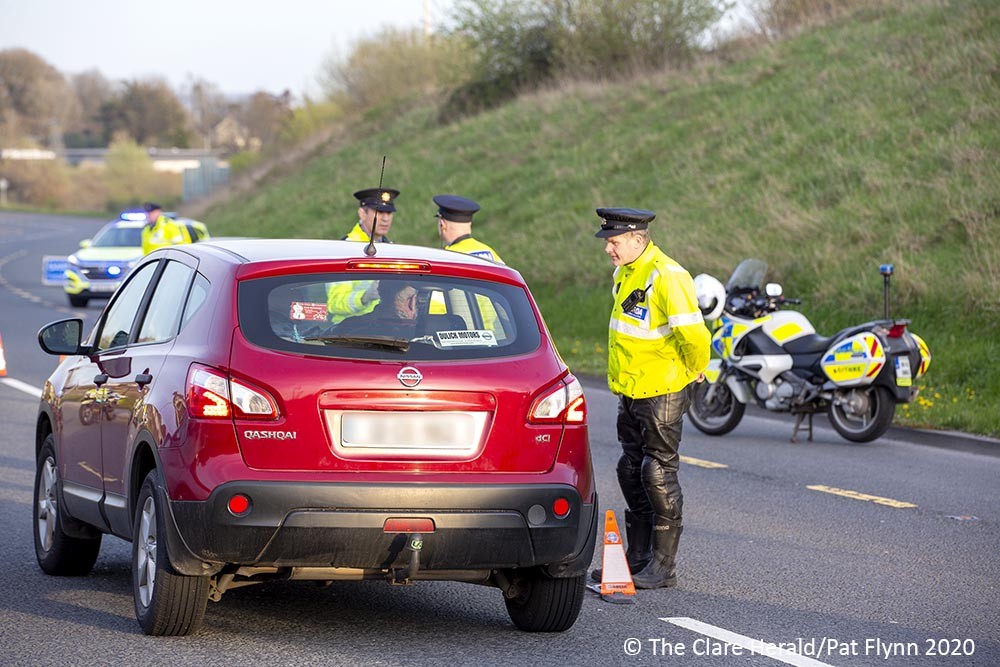 Garda Commissioner Drew Harris said: “There was very good compliance by the public with the travel restrictions when they were in place before. It is vital that we see that high level of compliance again this time. The public health advice is clear. This will help save lives.

“In particular, we would ask people to think about their journeys and not exercise or travel outside the 5km limit unless it meets the essential criteria.

An Garda Síochána is continuing with our graduated response based on our tradition of policing by consent.

This is a difficult time for everybody, but if we all work together we can reduce the spread of COVID-19 and protect our families, friends and neighbours,” Commissioner Harris added.

Deputy Commissioner, Policing and Security, John Twomey said: “Throughout the pandemic, Gardaí nationwide have been helping the vulnerable and those who feel isolated. Gardaí have collected prescriptions, delivered pensions, and had socially distanced contacts. If people need such assistance or know someone who does, please contact your local Garda station. We are here to help.” 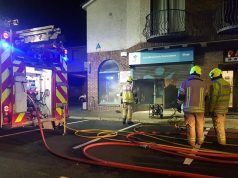