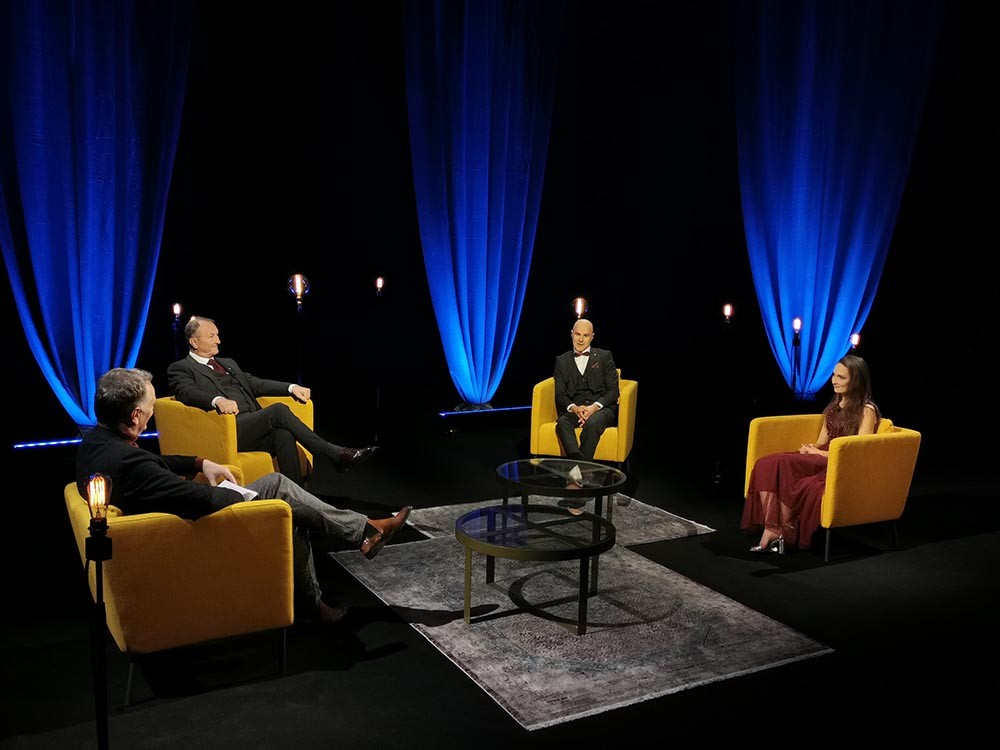 A new music series produced by Tyrone Productions for TG4 will see some of the most musical families and groups in Ireland performing and conversing with presenter Dáithí Ó Sé.

Excellent music and conversation are the backbone of this new music series. Amonst the groups that feature are Sharon Shannon and Family, Altan, Hothouse Flowers, Clann Mhic Ruairí, Téada, Danú and The Kilfenora Céilí Band.

In tonight’s second episode, Dáithí will meet with The Kilfenora Céilí Band. There’ll be plenty of chat about this group who have been on the go since 1909 with band leader John Lynch and members Garry Shannon and Sharon Howley.  John – the third generation from within his own family to be part of the group – speaks of his very personal connection to the band. Sharon Howley explains the rule relating to new members – who must be younger than all current existing members and how that helps to keep the band alive. Garry Shannon speaks about the music that the band is playing from the experimental ‘Smooth Criminal’ to Tim Collins’ stunning original compositions.

The first episode featured The O’ Connor Family – Gerry and his children Dónal, Feilimí, Siubhán and Finnian. This musical clan hail from Ravensdale, Co. Louth. During the course of the episode we will hear of their musical upbringing as well as about their hugely talented mother Eithne Ní Uallacháin who passed away in 1999. The episode will showcase music from the family’s locality as well as pieces originally recorded by Gerry and Eithne’s group La Lúgh. This can be viewed at www.tg4.ie. 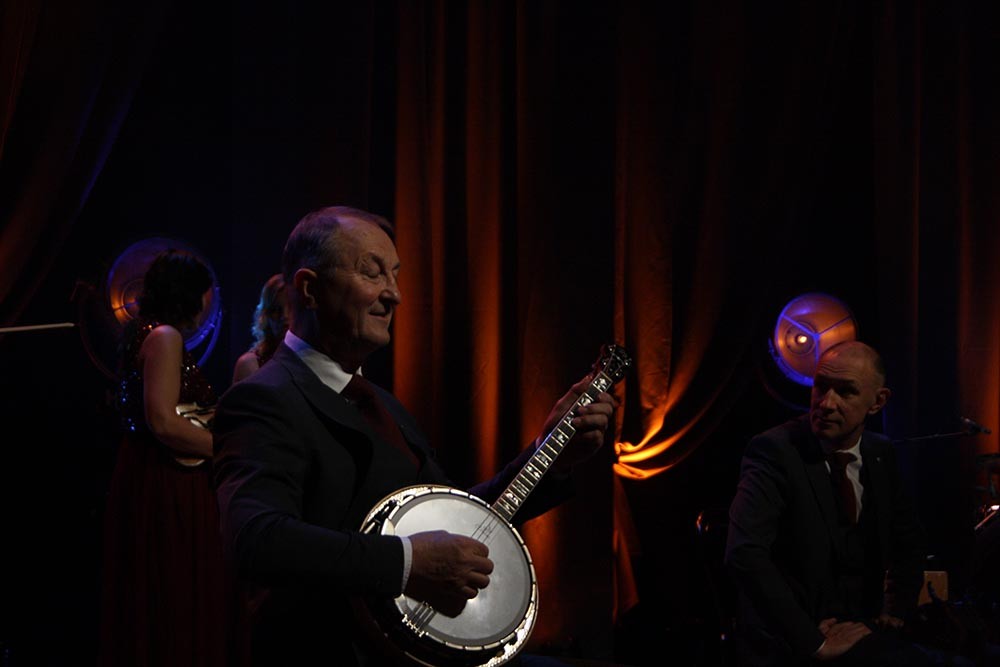 On 28/03/21, Dáithí will meet with band Téada – a group who have travelled the world over the last twenty years. Oisín Mac Diarmada, Tristan Rosenstock and Séamus Ó Beaglaoich will chat to Dáithí about their music and their travels – from the United States to Japan. The series will continue on Easter Sunday with an episode featuring The Bonny Men. Siblings Maitiú Ó Casaide and Natalie ní Chasaide will chat about the band and about the influence that their own family had on their music.

The fifth episode will see global sensations Hothouse Flowers looking back at their own highlights – from the early years in Coláiste Eoin to Wembley Arena. Danú are the next guests on 18/04/21. Band leader Benny McCarthy and lead singer Nell Ní Chróinín will chat with Dáithí about how the band came together as well as their time travelling in America. 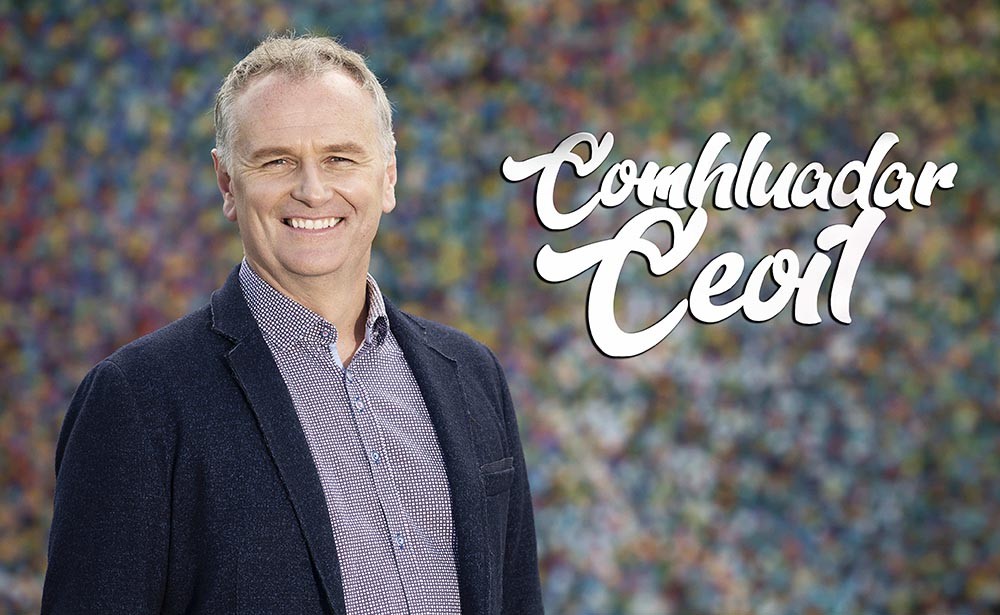 Next Dáithí will meet with Sharon Shannon and her family followed by Rann na Feirste group Clann Mhic Ruairí. Cherish the Ladies join us on 09/05/21 and finally Altan wrap up the series with stunning performances and moving conversation on 16/05/21.

Throughout the series, there will be a number of special guests to include Moya Ní Bhraonáin, Clare Sands, Róisín Chambers, Don Stiffe, Kate Purcell and Ciarán Ó Maonaigh.

The series was produced by Tyrone Productions and was recorded in Claregalway in December of last year. The Outside Broadcast truck used for the production is based in Scariff and owned and operated by Fogarty Fenwick. They also produced a live programme with The Kilfenora that aired on TG4 on Christmas Day. 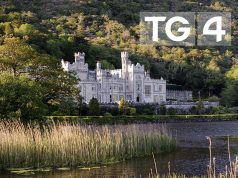 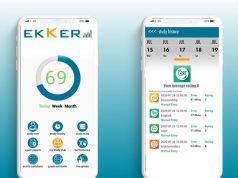 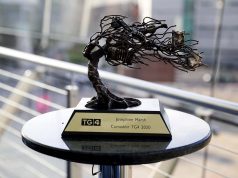 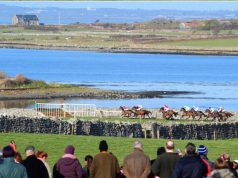