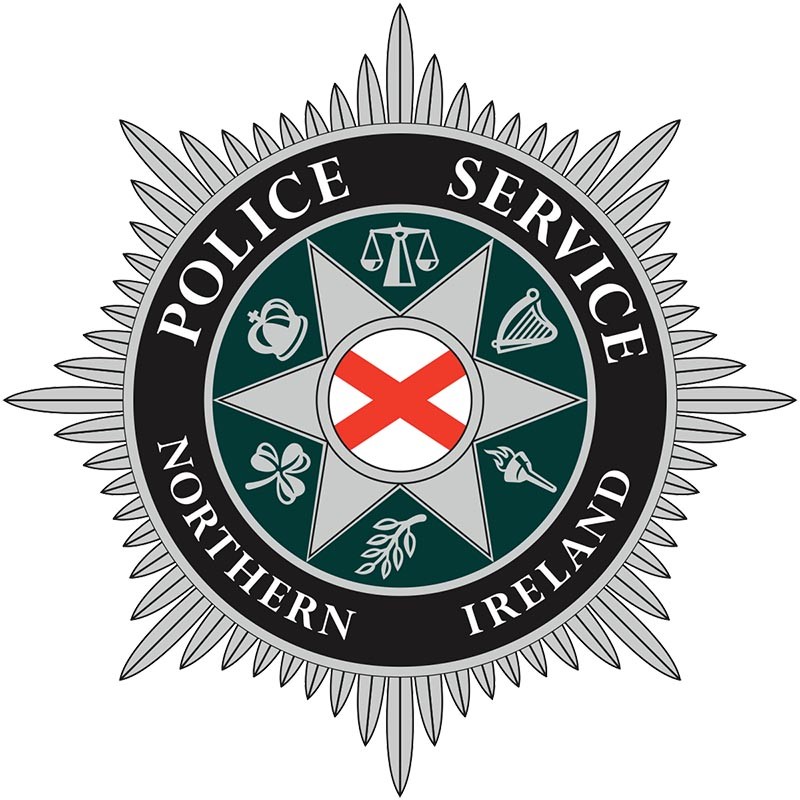 Police in Northern Ireland have issued an appeal for information about a missing Belfast man who may have travelled to Co Clare.

In a statement, the PSNI said: “Police are becoming increasingly concerned for the welfare of missing person David William McVeigh. David, aged 52, is from south Belfast and was last seen in the Great Victoria Street area of the city on the morning of Sunday 14 March.

It is believed he may have travelled to the Republic of Ireland, namely Dublin, Galway or Ennis.

Police are asking David, or anyone who may have information on his whereabouts, to contact them quoting reference number 1211 of 20/03/21.”

However, if anyone in Clare has seen David or has information on his whereabouts, they can notify local Gardaí or call the Garda Confidential Line on 1800 666111. 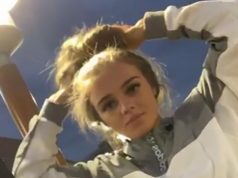 Missing Antrim teen may be in Clare