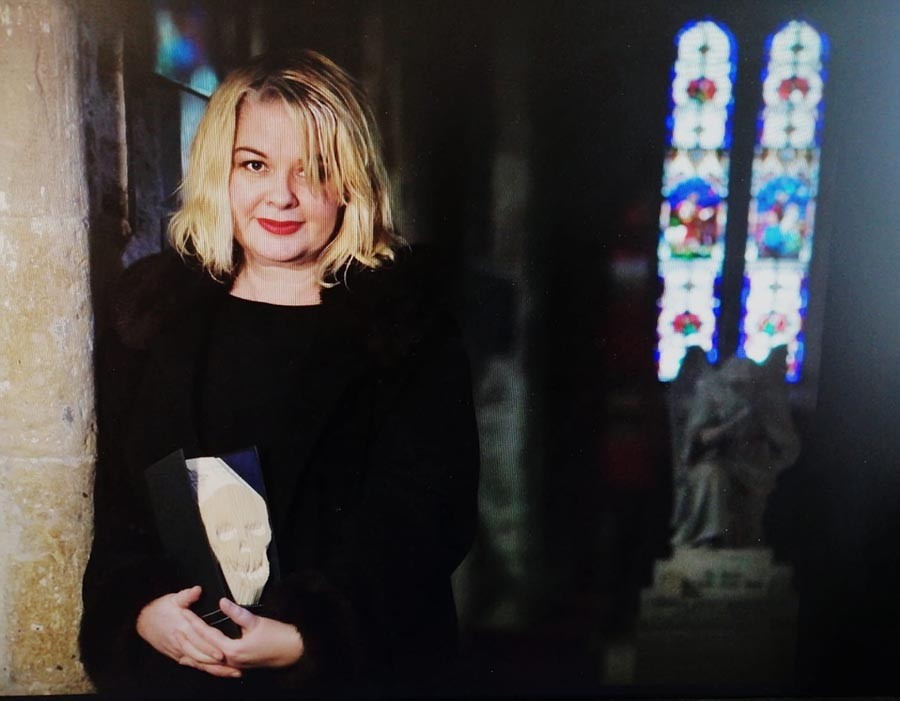 Sixmilebridge based author Tracy Fahey has overcome the limitations of lockdown to produce a new collection of stories I Spit Myself Out.

While her latest book continues to receive much acclaim, Fahey, who lives in Sixmilebridge and works in LIT as the LSAD Head of Department of Fine Art and Education,  has  begun work on a new project.

Fahey has already faced and overcome the challenges of trying to create during Covid-19, as it was during the first lock down in Spring 2020 that she worked on her book, I Spit Myself Out. Her previous book, The Unheimlich Manoeuvre, nominated in 2017 for a British Fantasy Award, explored the psychological terrors of the enclosed female domestic sphere. So, given this preoccupation with confined spaces, how did she find that the pandemic influenced her writing of I Spit Myself Out? It wasn’t easy.

“I found it difficult to write this book. There was the cognitive dissonance of trying to stay cheerful and mentally healthy, and then the imperative of going to these dark places to write. Now that I re-read this book, the inflections of lockdown are there, the undertones of confinement, illness and fear,” she says.

In fact, for a month or so in the difficult spring of 2020, she simply stopped writing, and when she recommenced it was to work on an epistolary novel with her sister; an unabashedly comic Gothic romance (now completed and with a US agent). Having rediscovered the delight of writing, she was able again to work on the collection.

“When summer came, and lockdown eased, my tiny world opened up. I could read dark fiction again, and more importantly, write it. I became obsessed with reading about historical medical artefacts, and visiting holy wells, islands, sitting by the sea. And from this rejuvenation, this refilled well, the final stories emerged.” 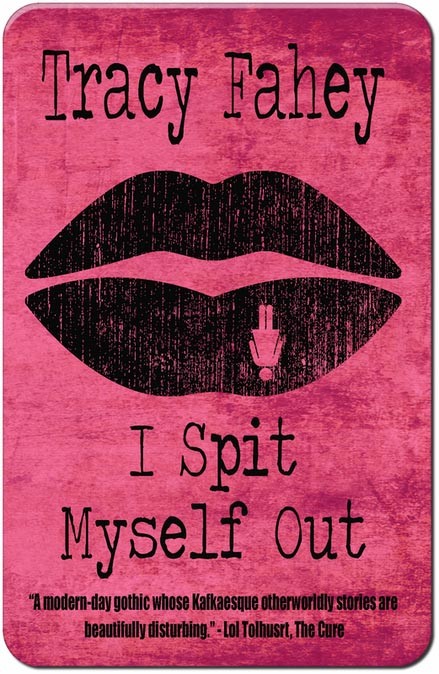 This new collection draws together 18 narratives of terrors that arise from the body, even more precisely, from the difficulties attendant on inhabiting a female body.

“So often we see the female body in fiction as a site of the male gaze. It’s particularly prevalent in crime drama and fiction; the dead and exposed female body, becomes a catalyst for the—usually—male protagonist to seek revenge or justice on its behalf. In this book I wanted to do something different; I look at female bodies as a site of otherness, strange even to their occupants. In these stories, the protagonists’ relationship with their bodies is problematised through chronic illness, eating disorders, trauma, and even the ‘natural’ processes of bodily transition from puberty to menopause.”

Fahey, who has published three collections and one novel with UK presses, teaches undergraduate courses in folk horror and the Gothic in the Limerick School of Art and Design. She is currently working on a domestic noir screenplay with a writing partner, based on one of her short stories, and on two other collections. She can be contacted via her website at www.tracyfahey.com.